Ole Gunnar Solskjaer’s demeanour has visibly changed over the past month as the pressure of being Manchester United’s manager during a tricky period has mounted. Normally a bright-eyed man with an affable personality, Solskjaer has taken on a more spiky and weary mood in interviews which tells you a lot about his recent struggles.

Expectations at Old Trafford are high and recently Solskjaer has not been meeting them.

Two wins from the past six matches. No clean sheet in the last seven and just one all season. Knocked out of the Carabao Cup at the first hurdle.

An international break gives time to pause and reflect on what has transpired so far. Given he is safe in his job for now, Solskjaer should use this time to look back on how he has dealt with recent problems.

If he has an ounce of self-awareness then he will see that he has not come across well. There have been far too many excuses made by the Norwegian over the past month.

Solskjaer has the resources at his disposal to work constructively to try and solve the issues that have arisen.

“He shoves him with his arm and it’s clear he’s one on one with the keeper. He’s in front of him,” Solskjaer said.

“But probably didn’t dare do it because he had to send him off then so it would have been difficult. That’s sometimes what you get with young refs.”

The 1-0 defeat by West Ham in the Carabao Cup was brushed off as unlucky. We were told it was all about getting minutes into fringe players, who will benefit from the game, despite the result which saw another chance of a first trophy since 2017 disappear.

Solskjaer said: “Some of them will definitely come out stronger for it because they’ve now got 90 minutes under the belt and are ready for the league and the Champions League, and the FA Cup when that starts.”

Next came the 1-0 loss against Aston Villa. That was put down to an “obvious” offside in the build-up to Villa’s goal and the away side’s behaviour while Bruno Fernandes was preparing to take the late penalty, which he smashed way over the crossbar.

A very fortunate 2-1 win over Villarreal in the Champions League came next, thanks to Ronaldo’s 95th-minute winner, giving Solskjaer a good excuse to bring out his favourite talking point.

But the Everton draw once again exposed United’s severe limitations. Limitations which arguably stem from their manager.

United dominated possession yet could not make the most of it with Ronaldo starting on the bench. With an attack which boasts both quality and depth there is little excuse for their profligacy in front of goal and lack of killer instinct.

Similarly, the issues at the other end are nothing new. United have long possessed a soft underbelly, with the holding midfield position becoming a bit of a laughing stock.

Everton’s flowing counter-attack, which was finished by Andros Townsend, told you all about the home team’s struggles in defensive transitions.

While their rivals are well-drilled and tactically switched on, with Fabinho at Liverpool and Rodri at Man City taking charge, United look disorganised and frenetic in broken play.

“We’ve got loads to work on and we need to improve, we know that and I know that,” Solskjaer said on Saturday in a rare piece of self-awareness. “But I do believe in this group of players and the coaching staff that I’ve got.”

Solskjaer is experienced enough to know what the problems are, despite his recent use of deflection tactics in the media. The question now is whether he is good enough to solve them. 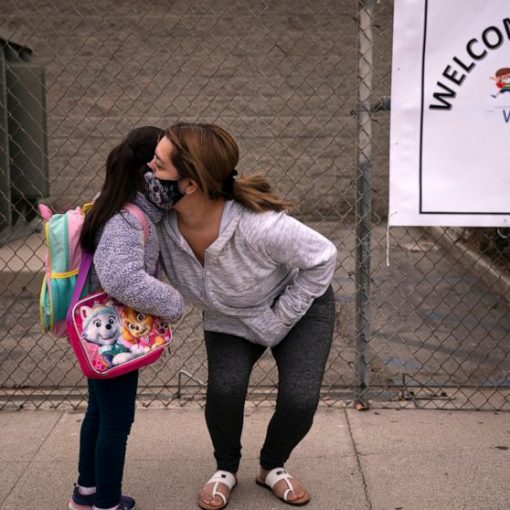 SAN FRANCISCO — Frustrated parents in San Francisco have coined a new phrase for their latest classroom reality: “Zoom in a Room.” […] 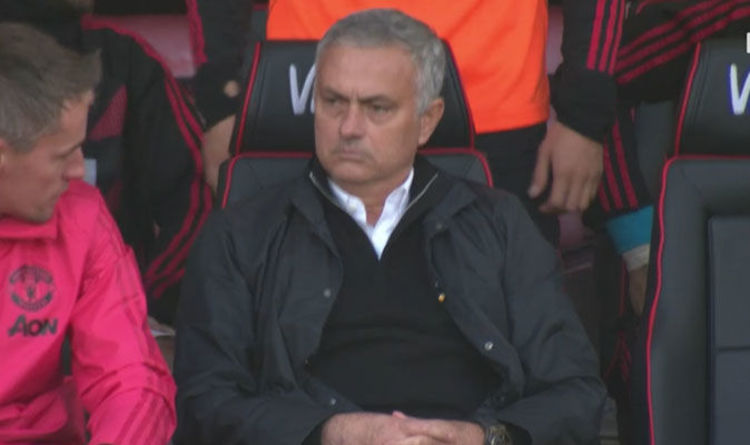 Manchester United came from behind to beat Bournemouth 2-1 thanks to a late Marcus Rashford strike. Callum Wilson had put Bournemouth in […] 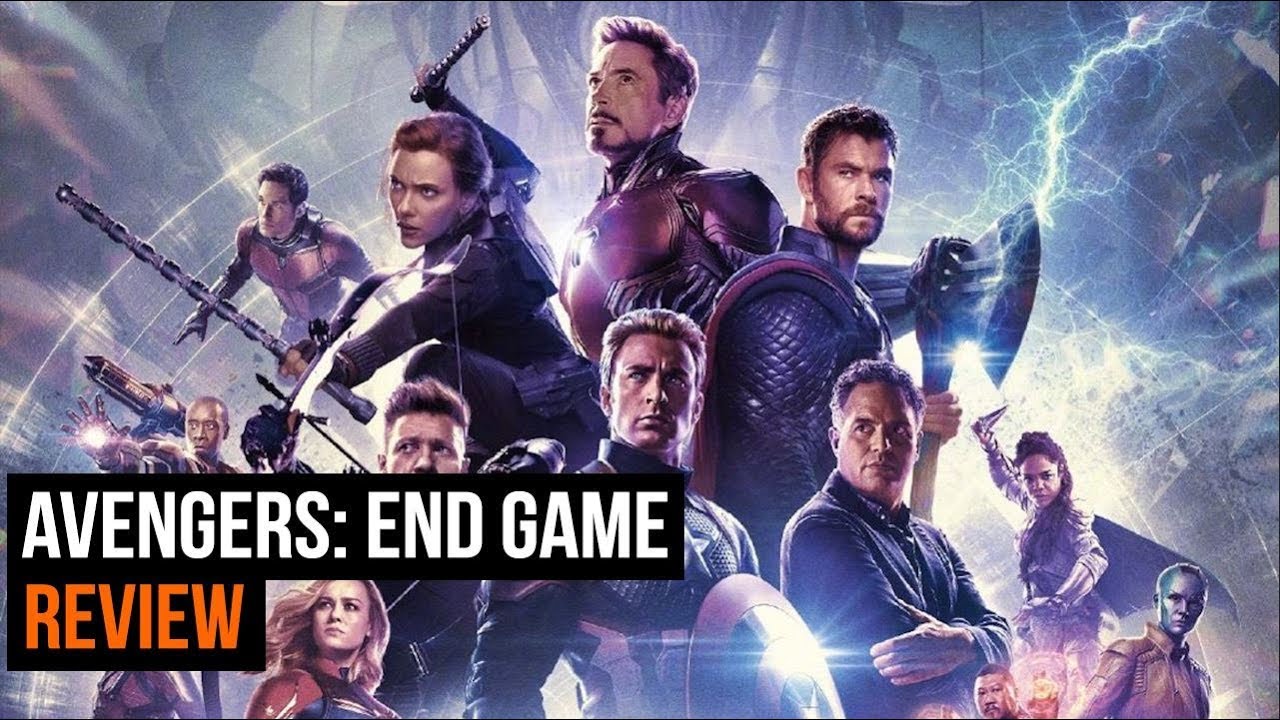 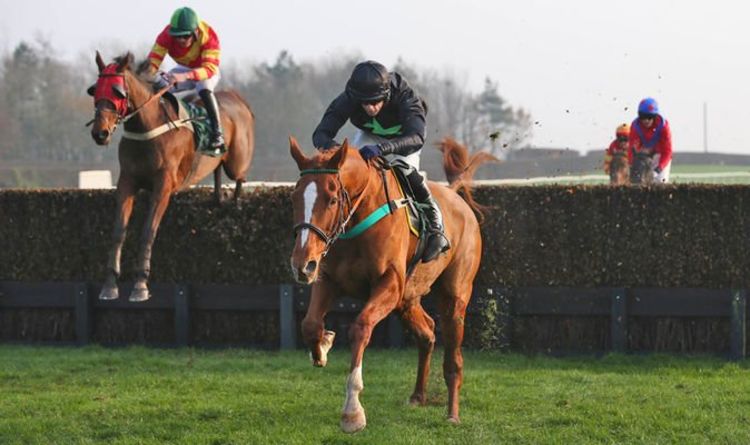 FELIX (7.40, nap) is very much the cat that has got the cream and more rewards can come his way at Wolverhampton […]