Three scientists have won the Nobel Prize in physics for contributions to the understanding of “complex physical systems” such as the Earth’s climate.

The scientists discoveries “demonstrate that our knowledge about the climate rests on a solid scientific foundation,” Thors Hans Hansson, chair of the Nobel Committee for Physics, said in a statement by the Royal Swedish Academy of Sciences announcing the winners.

Syukuro Manabe and Klaus Hasselmann were awarded jointly for the physical modelling of the Earth’s climate, “quantifying variability and reliably predicting global warming.”

Manabe, a senior meteorologist at Princeton University, demonstrated how increased levels of carbon dioxide in the atmosphere lead to increased temperatures.

Around a decade later, Hasselmann, a researcher in climate dynamics and professor emeritus at the Max Planck Institute for Meteorology in Germany, created a model that links weather and climate — answering the question of why climate models can be reliable despite weather being changeable and chaotic.

The other half of the prize was awarded to Giorgio Parisi “for the discovery of the interplay of disorder and fluctuations in physical systems from atomic to planetary scales.”

Parisi, a professor in theoretical physics at Sapienza University in Rome, discovered hidden patterns in disordered complex materials. His discoveries have made it possible to understand phenomena in areas such as physics, biology and neuroscience.

After the announcement Parisi was asked if he had a message ahead of the COP-26 climate change conference in Britain beginning on Oct. 31. He said it was “very urgent that we take very strong decisions and move [at] a very strong pace” in tackling climate change.

“It’s clear for the future generation we have to act now in a very fast way,” he said.

The winners were first announced Tuesday in front of journalists by Göran Hansson, secretary-general of the Royal Swedish Academy of Sciences, in Stockholm.

The prestigious prize was established by the Swedish inventor and entrepreneur Alfred Nobel who stipulated in his will that most of his estate should be converted into a fund and invested. The income from the investments should then be distributed annually, in the form of prizes, “to those who, during the preceding year, have conferred the greatest benefit to humankind.”

The physics prize comes with a medal representing Nature in the form of a goddess resembling Isis, emerging from the clouds and holding in her arms a cornucopia. She is wearing a veil held up by the “Genius of Science.”

Last year, three scientists won the award for groundbreaking research into black holes, the spacetime phenomena that have long consumed the imagination of both scientists and fiction writers.

Other notable past winners include Albert Einstein who was awarded the physics prize in 1921, and Pierre and Marie Curie who won in 1903.

On Monday, the Nobel Prize in physiology or medicine was awarded to U.S.-based scientists David Julius and Ardem Patapoutian for their discoveries of receptors that allow humans to feel temperature and touch.

“This really unlocks one of the secrets of nature in terms of being one of our senses,” said Thomas Perlmann, secretary for the Nobel Assembly and the Nobel Committee for Physiology or Medicine.

Prizes in chemistry, literature, peace and economics will be announced in the coming days. 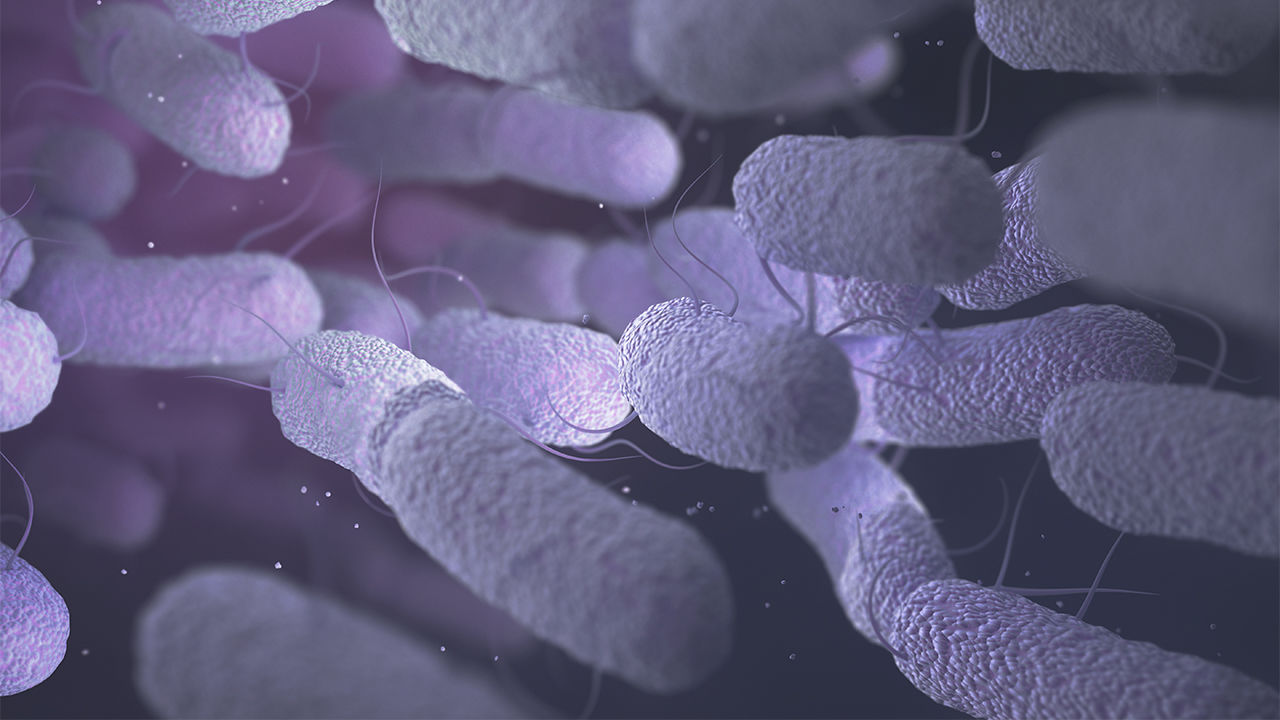 Enterobacteria are one of many types of microbes that live in the human gut. KTSDESIGN/Science Source By Rodrigo Pérez Ortega Jan. 22, […] 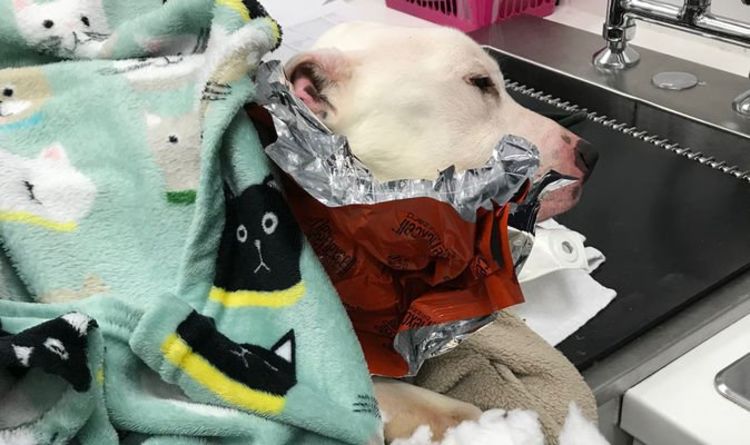 Shocking images of the emaciated pet show why an RSPCA inspector was left describing him as the “thinnest dog ever seen alive”. […] 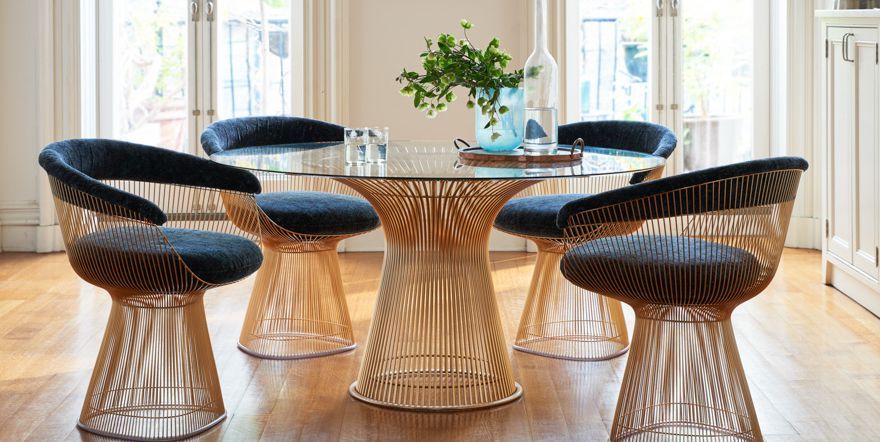 From House Beautiful Architect Warren Planter believed that an architects job was not to focus on personal expression, like a painter or […] 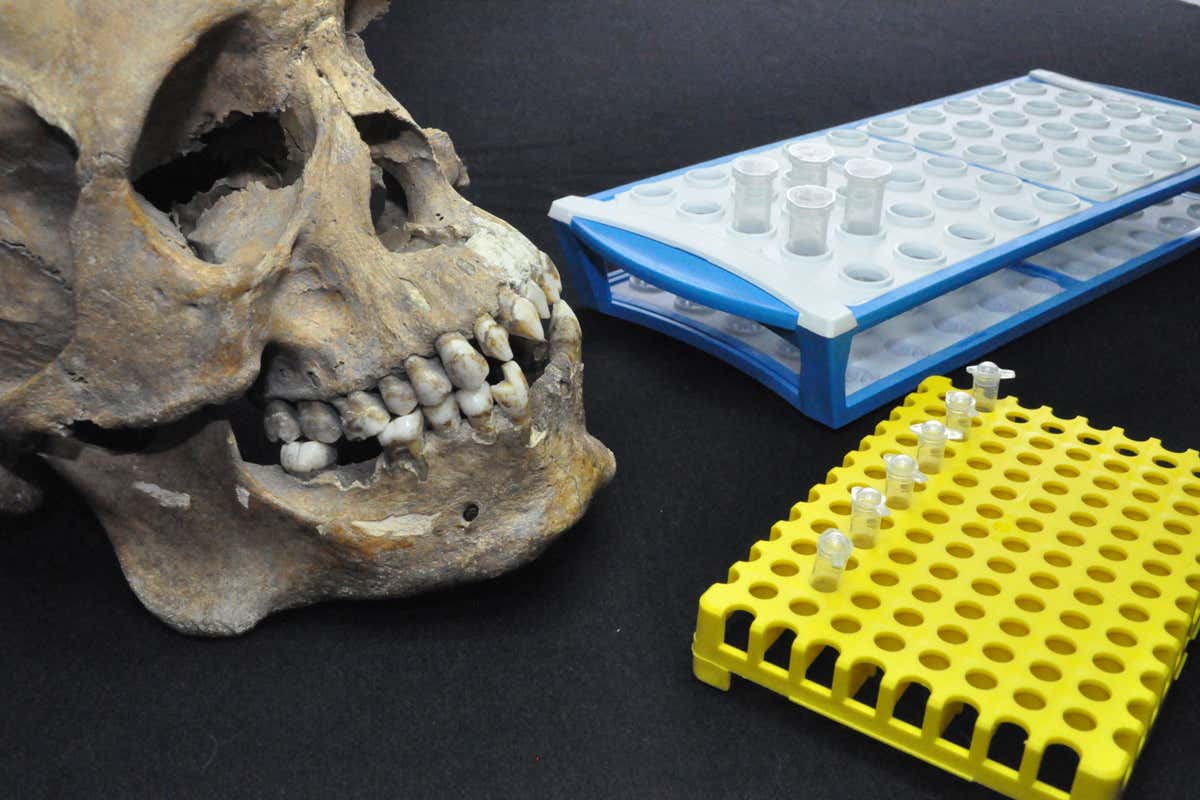