A person works on a Polaris ATV assembly line at its manufacturing and assembly plant in Roseau, Minnesota, U.S. June 7, 2021. REUTERS/Dan Koeck

A look at the day ahead from Sujata Rao.

Inflation? Reflation? Stagflation? Whichever ultimately turns out to be correct, markets are running scared, with world stocks at the lowest since July and some 6% off the record highs hit a month ago.

Now add in the risk of a default in the world’s biggest economy. This according to Moody’s could cause U.S. economic activity to shrink nearly 4%, eliminate at a stroke 6 million jobs and lift unemployment towards 9%.

All that is keeping U.S. 10-year bond yields well below three-month highs touched last week while sending up shortest-dated borrowing costs — one-month Treasury bill yields are at the highest since last October.

Energy costs, together with a dollar standing near one-year highs, will inevitably tighten global financing conditions, even as more central banks start to remove pandemic-time stimulus.

The Federal Reserve will almost certainly start unwinding stimulus from next month and New Zealand on Wednesday is expected to become the second developed country after Norway to hike rates.

Wall Street is attempting to claw back some of its losses from Wednesday when the Nasdaq plunged more than 2%. Futures are pointing higher there and European shares just opened firmer, although Japan’s Nikkei slipped to one-month lows.

–The Reserve Bank of Australia held their monetary policy unchanged in its Tuesday meeting, as expected. 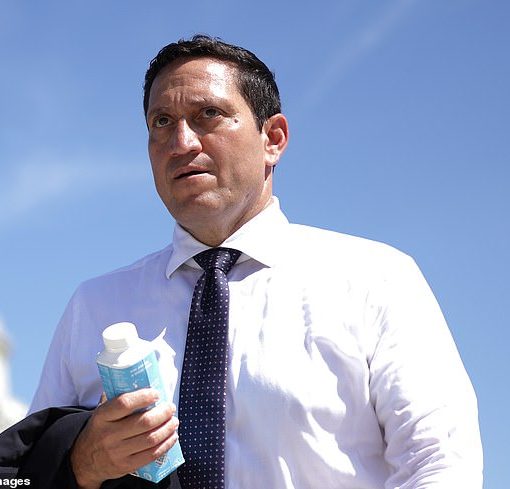 Two more Texas Democrats have tested positive for coronavirus after they packed onto private jets without masks and fled to Washington, D.C. to avoid […] 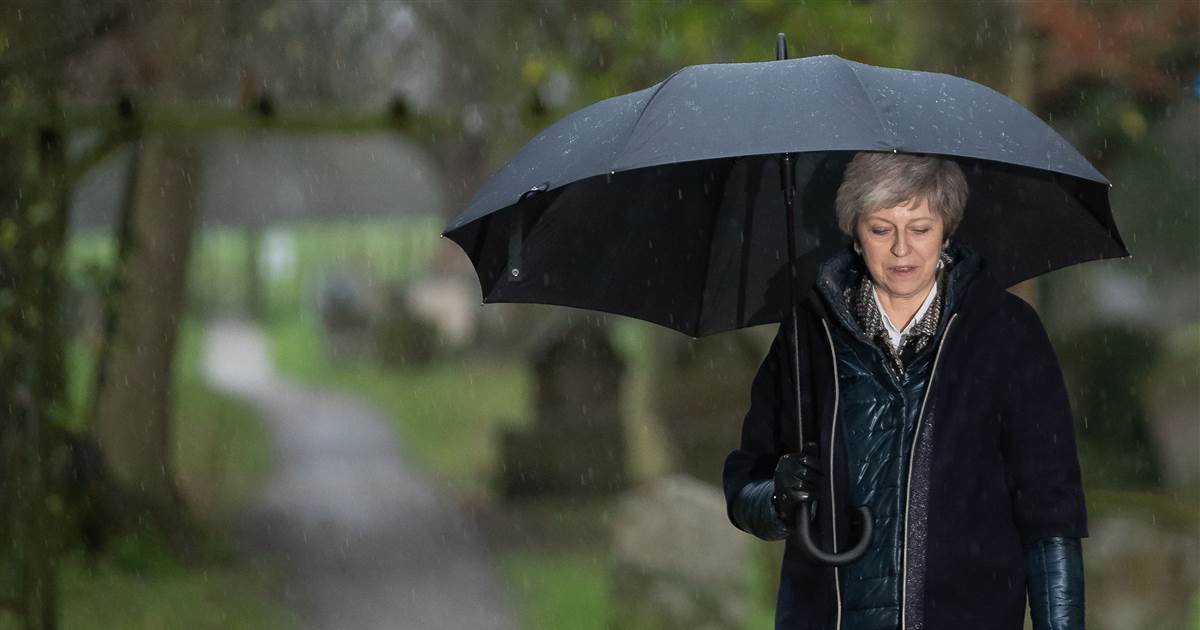 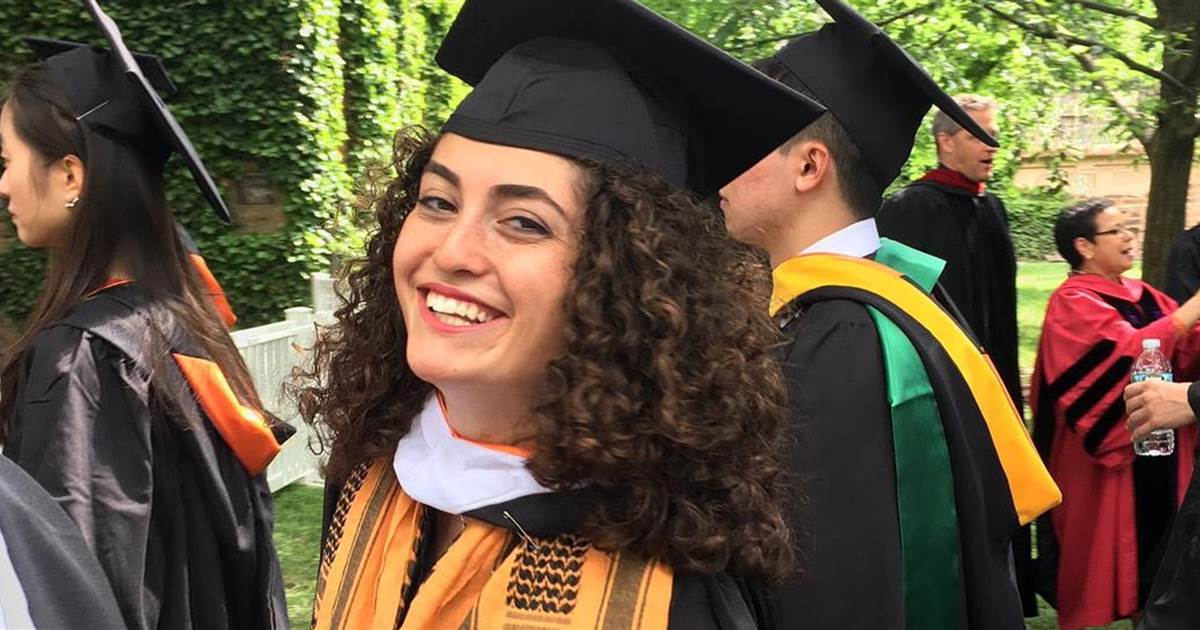 Escalating tensions between Tehran and Washington have rattled Sarah Sakha, 23, an Iranian American who recently graduated from college in the U.S. […]