The FBI on Tuesday raided the offices of a New York City police union in Manhattan.

It was not immediately clear why the FBI targeted the Sergeants Benevolent Association, which represents 13,000 members of the New York City Police Department. An FBI spokesperson said the bureau was also searching a home in the Long Island suburb of Port Washington, but did not provide any details.

The SBA is headed by Ed Mullins, an outspoken union leader who has clashed with both the NYPD leadership and New York City Mayor Bill de Blasio. Mullins remains a strong supporter of former President Donald Trump. 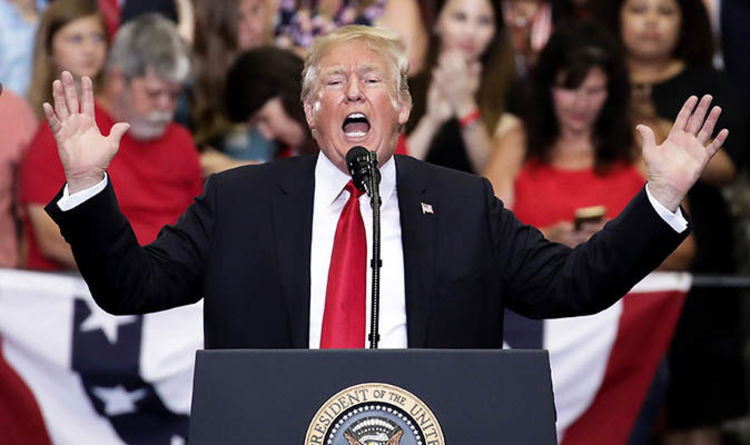 On November 6, Americans will head to the polls to elect new members of Congress – both the House of Representatives and […] 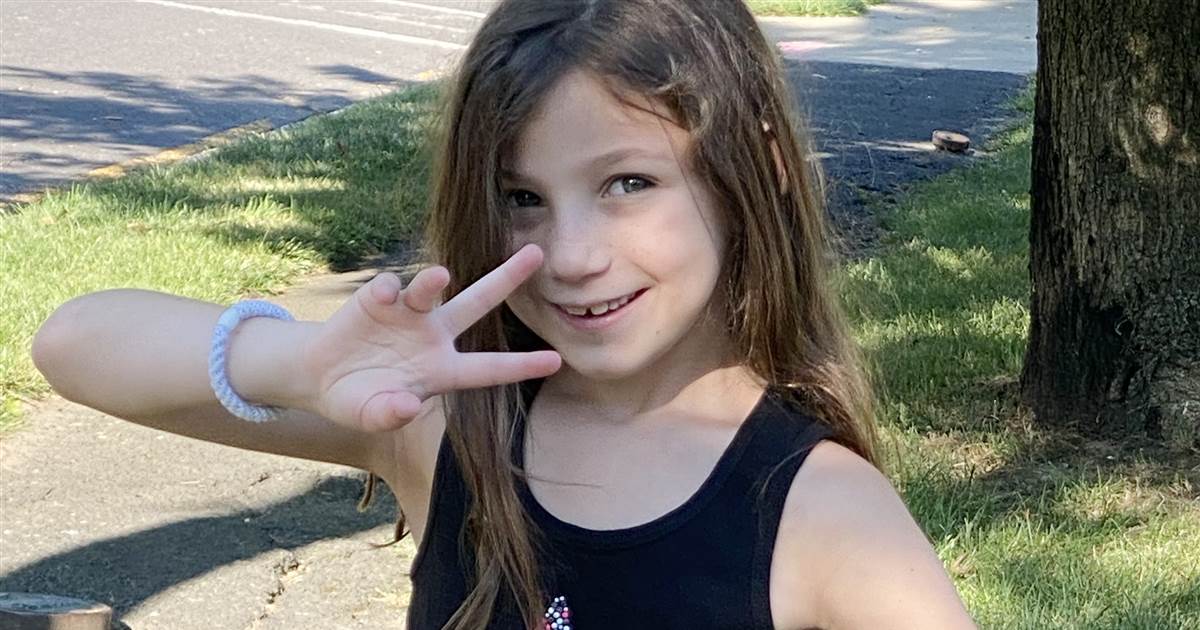 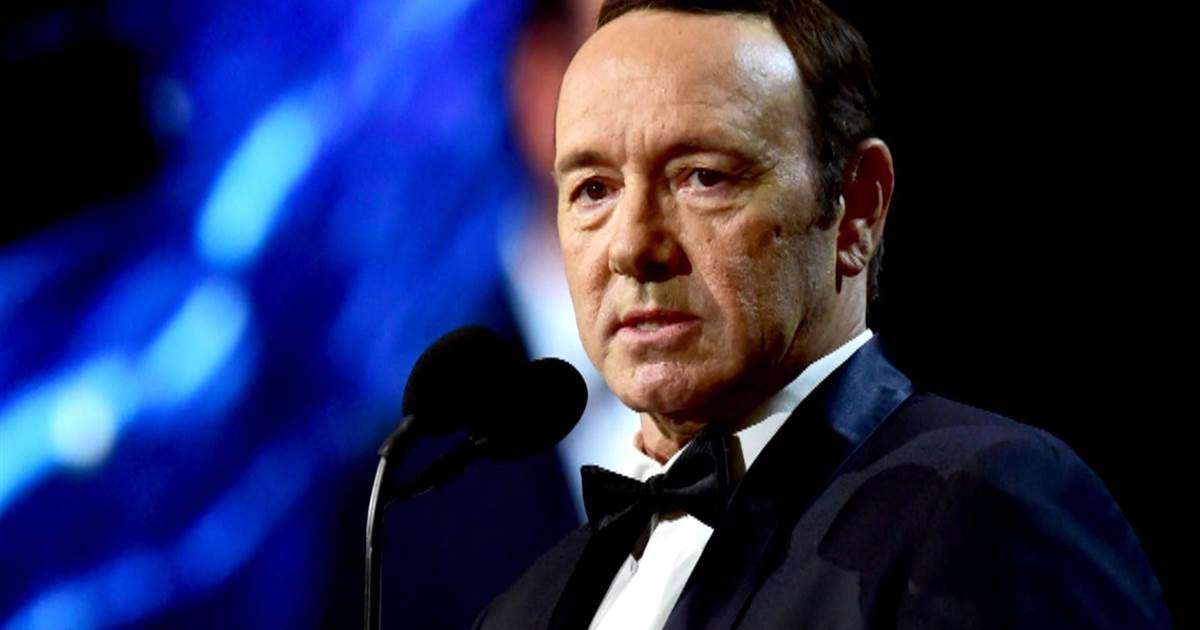 Kevin Spacey is back in the headlines as his defense team begins to builds its case for the disgraced actor, now charged […]