Her side of things. One day after an excerpt from her upcoming book, My Body, was published by the Sunday Times of London, Emily Ratajkowski is speaking out about the claims she made against Robin Thicke.

“What’s frustrating is I didn’t come out with it, it was leaked,” the actress, 30, told Extra on Monday, October 4. “It’s been hard for me. I really like to have control over my image and I wrote this book of essays to share the whole story and all sides of it, and I feel like it turns into a clickbait frenzy and all of a sudden words like ‘sexual assault’ and ‘allegations’ are getting thrown around rather than people reading the actual essay.”

The Gone Girl star added, “I’m just looking forward to when people will be able to hear things in my own words. … Everything I talk about is about the evolution of my politics and it’s not some big reveal, it’s not some crazy thing, it’s a part of a larger essay. I’m just excited for people to hold nuance and understand that.”

On Sunday, October 4, the Sunday Times of London shared an excerpt from her first book, during which she claimed that Thicke, 44, groped her while on the set of his 2013 “Blurred Lines” music video.

“Suddenly, out of nowhere, I felt the coolness and foreignness of a stranger’s hands cupping my bare breasts from behind,” she alleges in the memoir. “I instinctively moved away, looking back at Robin Thicke. … He smiled a goofy grin and stumbled backward, his eyes concealed behind his sunglasses. My head turned to the darkness beyond the set.”

The video’s director, Diane Martel, confirmed Ratajkowski’s allegations, telling the Times, “I screamed in my very aggressive Brooklyn voice, ‘What the f— are you doing, that’s it!! The shoot is over!!’ … Robin sheepishly apologized. As if he knew it was wrong without understanding how it might have felt for Emily.”

The I Feel Pretty star wrote that she was “desperate to minimize” the seriousness of the situation, adding, “I pushed my chin forward and shrugged, avoiding eye contact, feeling the heat of humiliation pump through my body. I didn’t react — not really, not like I should have.”

On Monday, she shared with People that she waited to share her story because she was an “unknown model” at the time. “If I had spoken out or complained, I would not be where I am today; I would not be famous,” she said.

Thicke has not responded to the allegations. My Body is available on November 9. 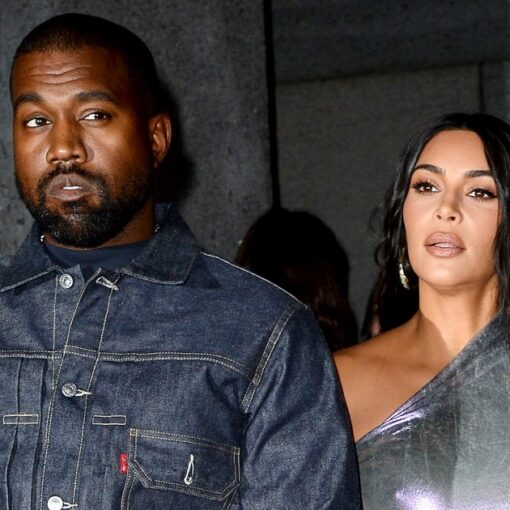 No looking back! Kim Kardashian’s close pals are shocked that she has not already filed for divorce from Kanye West after their […] 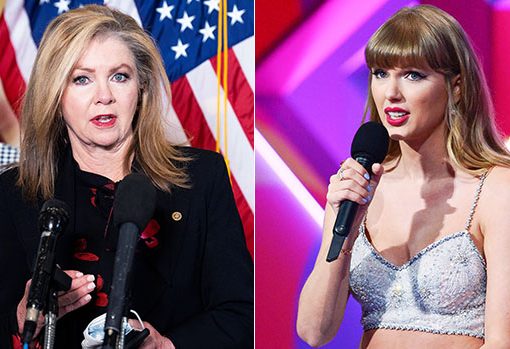 Tennessee Senator Marsha Blackburn hasn’t forgotten when Taylor Swift called her out in 2018. In a new interview, she says Taylor couldn’t […] 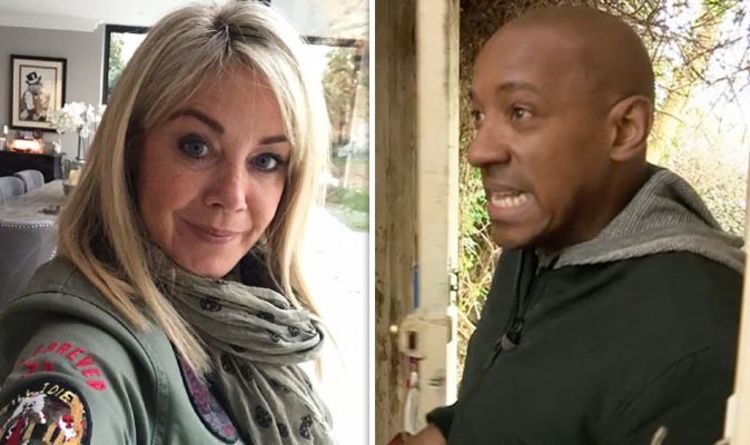 Lucy Alexander, 48, previously left Homes Under the Hammer after 13 years at the helm. On a recent episode of the property […] 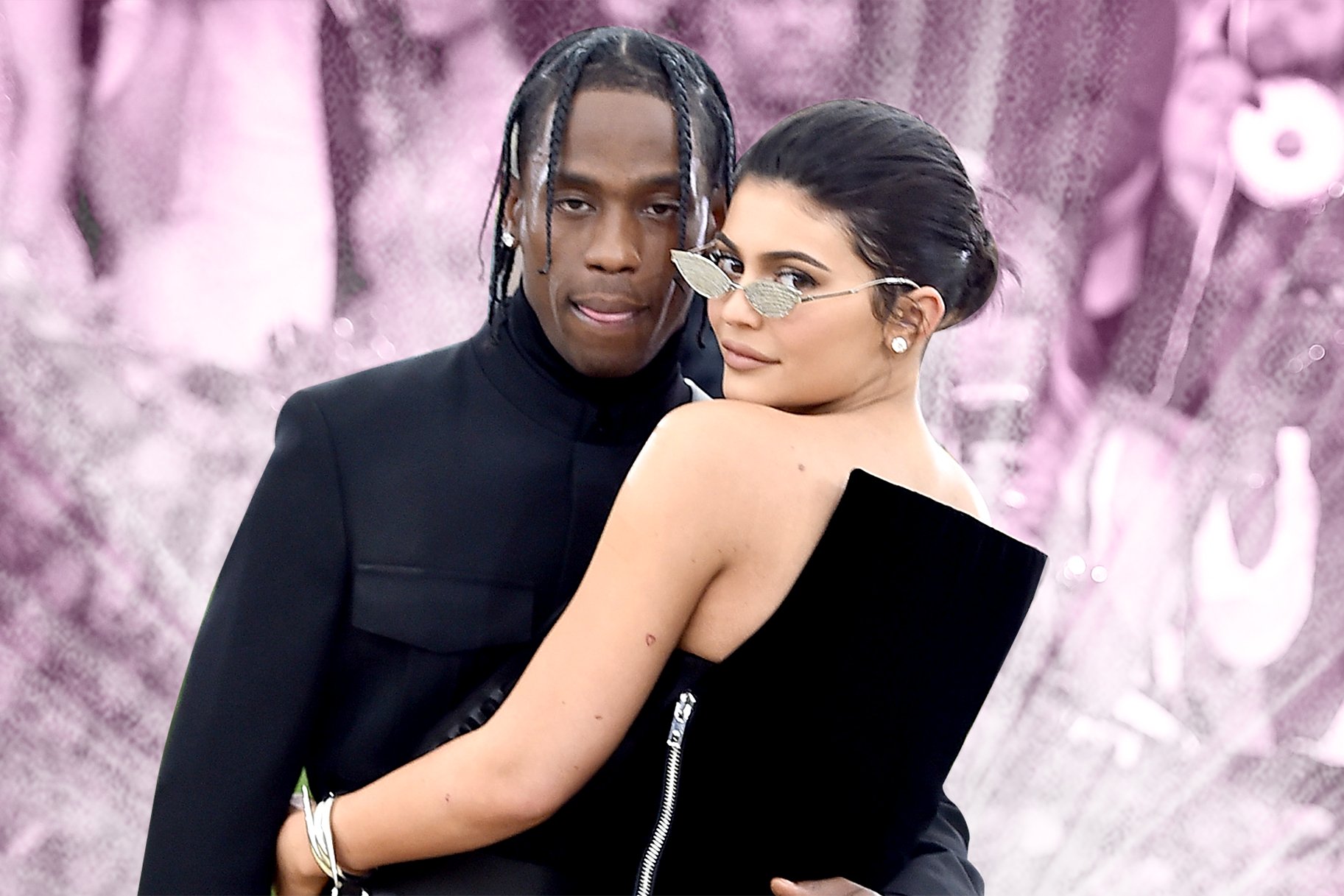 Earlier this month, Kylie Jenner dyed her hair a honey-blonde and one new insider report now claims to know that her baby […]