The delayed inquests into the deaths of four young men who were victims of the serial killer Stephen Port open on Tuesday, as the lawyer for their families said the hearings marked a key step in their “quest for accountability”.

Anthony Walgate, a 23-year-old fashion student from Hull, Gabriel Kovari, 22, originally from Slovakia, Daniel Whitworth, 21, a chef from Kent, and Jack Taylor, 25, a warehouse supervisor from Dagenham, east London, were killed between June 2014 and September 2015.

Port, now 46, was found guilty of their murders and sentenced to a whole-life order in November 2016 at the Old Bailey in London. His trial heard that the former chef drugged and raped the men before dumping their bodies near his flat in Barking, east London.

The inquests are being held at Barking town hall, just yards from where they were each given fatal overdoses of the date rape drug GHB by Port. Their families have campaigned for answers as to why Port was not stopped sooner.

“Their families have felt every single day of their absence. They have waited with great patience and conducted themselves with real dignity. Yet they’ve always wondered about whether there would have been a different outcome if the police had investigated Port properly and taken their concerns seriously, and if their boys hadn’t been gay. For them, the inquests mark a key step in their quest for accountability.”

On Friday, Sarah Munro, assistant coroner for the east London area, told jurors to focus on the evidence in court as they were sworn in.

She said: “On Tuesday … we will commence hearing inquests into the deaths of four young men who were murdered by a man called Stephen Port in 2014 and 2015. They were killed by him with overdoses of a date rape drug called GHB and their bodies were discarded by him yards from where we are sitting now.”

The inquests, which were postponed due to the Covid-19 pandemic, are expected to last between eight and 10 weeks.

Sentencing Port in 2016, Mr Justice Openshaw said: “The murders were committed as part of a persistent course of conduct of the defendant.” 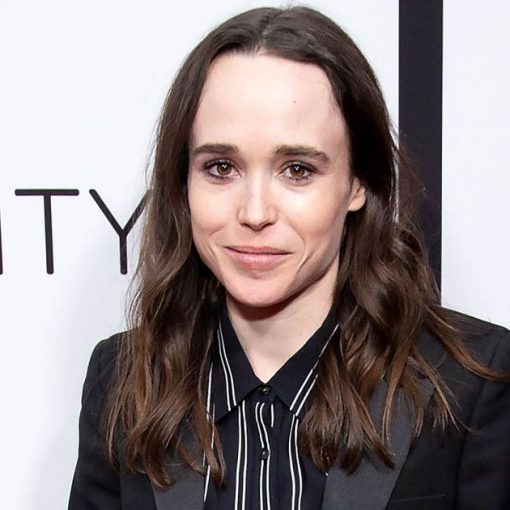 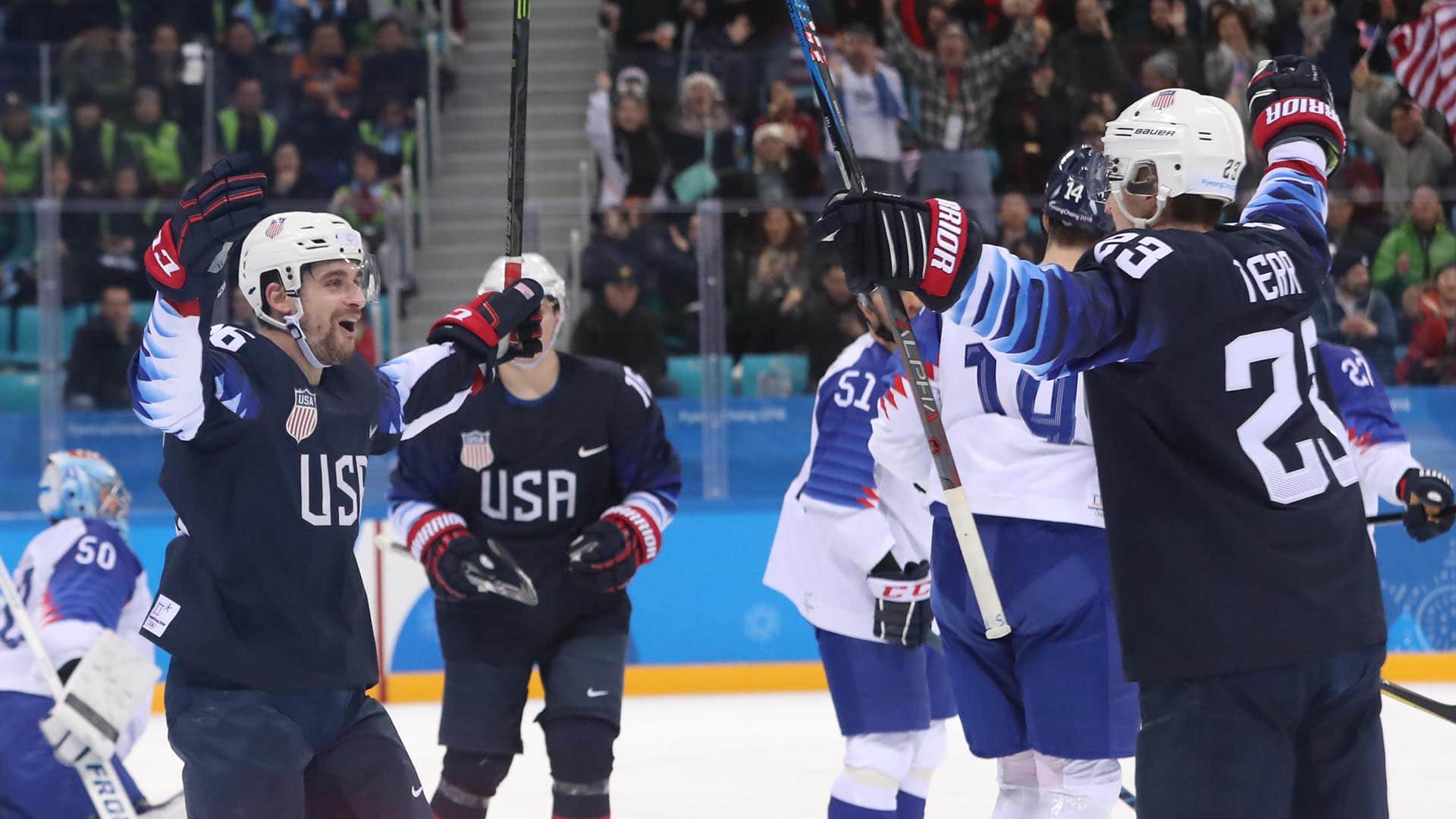 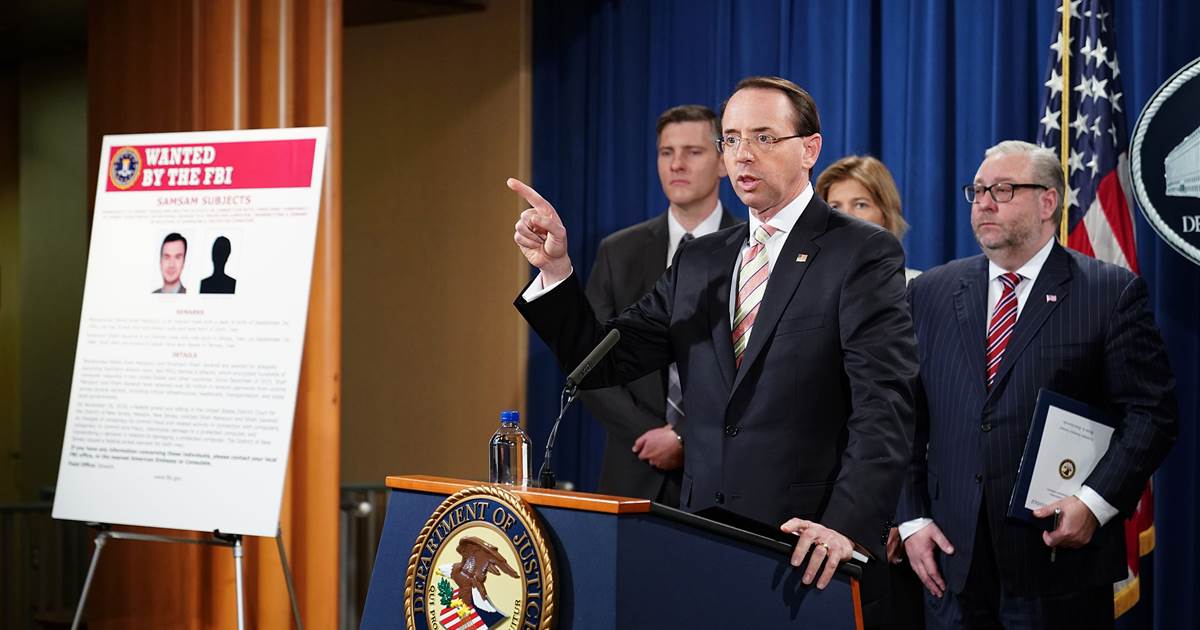 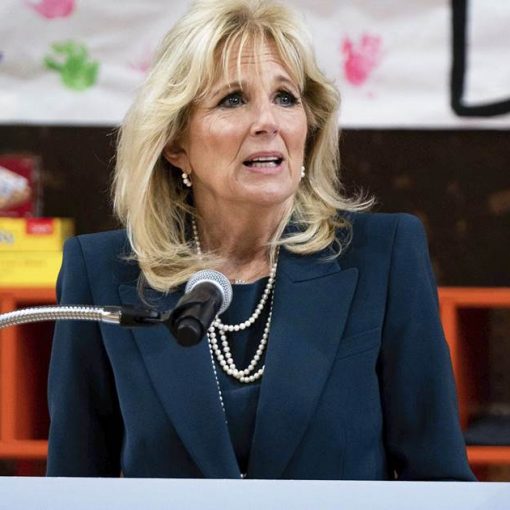