Data privacy experts claim a user of the hackers’ forum posted an announcement claiming to have user information including email addresses and names. According to the website PrivacyAffairs, the data of 1.5 billion users was claimed to be up for sale.

The allegations came out at the same time as multiple social media platforms malfunctioned.

Cyber security specialist Jake Moore said there could be a “chance” the issue may have been related to a cyber attack.

He told PA News Agency: “It could well be a human error or a software bug lurking in the shadows but whatever it is Facebook needs to do its best to mitigate the problem of causing more panic about this.”

“The biggest problem is fears over a cyber attack but as we saw from Fastly in the summer I would hedge my bets on that not being the case as we’re talking about one of the biggest companies in the world, but there’s always a chance.”

However, none of the platforms have reported being hacked.

The social media platforms went down and malfunctioned for more than seven hours on Monday.

Facebook have apologised for the outage, which it said was caused by configuration changes on the routers which direct traffic.

Facebook has said no user data was compromised during the outage.

The Facebook founder is estimated to have lost $7 billion after the global outage of the three social media platforms.

Nobel Peace prize nominees come thick and fast at this time of year, as the prize committee prepares to accept them in […] 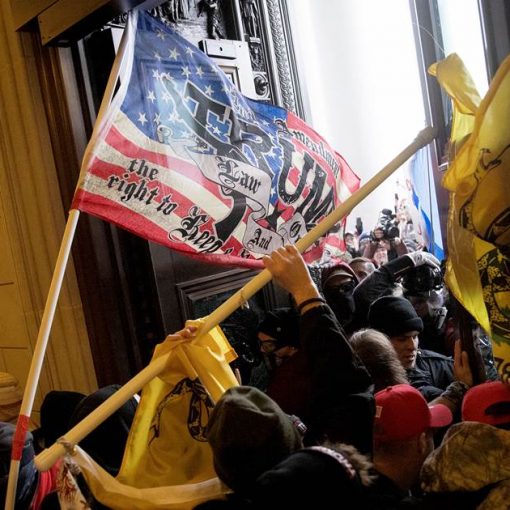 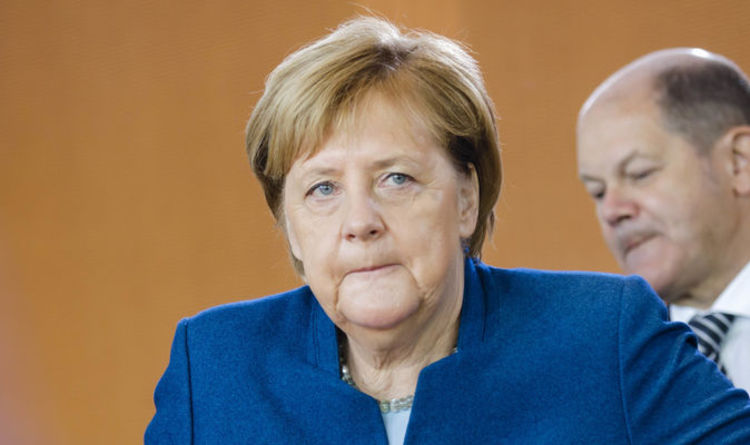