Still, Craig hopes audiences will experience his movie in a theater.

“A Bond movie going into a cinema is sort of low down the list of priorities, but that’s where they belong,” Craig told CNN. “That’s where movies like this belong, where all movies belong, in my opinion. We’re a very social species ordinarily and we need to get out there an experience a few things together.”

It was bittersweet for the cast and crew of the 25th Bond film.

Director Cary Fukunaga said that having it be Craig’s final outing as the spy added to what was already an intense gig, given that Fukunaga stepped in after Danny Boyle exited as director.

“Being Daniel’s last film, being something as large as the Bond franchise, it probably is the biggest film I’ll ever do,” Fukunaga said. “And then having to wait a year and a half to show it to the world [because of the pandemic]. There are so many ‘firsts’ and ‘the mosts’ that it ticks all those boxes.”

One of the firsts was British actress Lashana Lynch, who plays Nomi and makes history as the first Black woman 007.

Lynch said that at times she had to separate herself “as a fan” while playing opposite Craig, whose acting she greatly admires.

As for the ongoing campaign to cast a Bond of color, Lynch said she thinks the character could “go in any direction.”

“I think that when you are recasting something that has been ultimately White for the duration, to cast any Black man, an Asian man, mixed-race man you’d be focusing on his color and that’s not a conversation I particularly want to have,” she said. “If they were to cast a Black man, for example, I inside would hope he just happens to be Black, but he is James Bond.”

No matter who steps in, there will be big shoes to fill, according to Rami Malek, who plays the film’s villain, Lyutsifer Safin.

“The greatest thing you can have as an actor on set is finding someone who cares as much as this man does,” Malek said, pointing to Craig. “He sets a tone for everyone. It’s exceptional. What strikes me is that level of human exceptionalism that not only does he put into the character, but the cast and crew.”

“It’s uplifting, it’s inspiring and it’s just an absolute pleasure to be part of this man’s story in any way,” Malek added.

“No Time to Die” opens in theaters Friday. 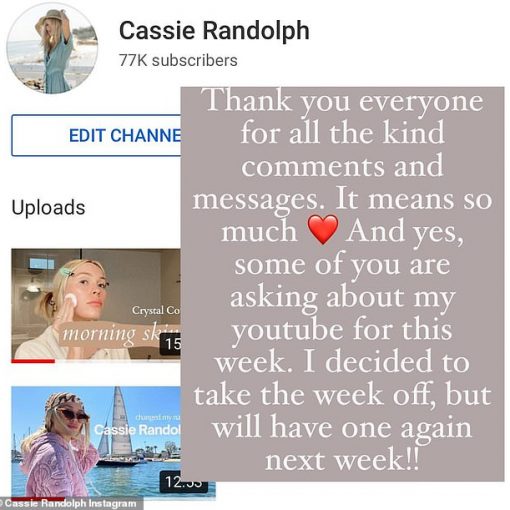 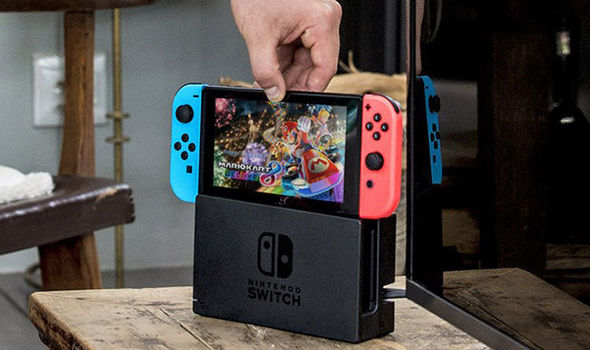 Nintendo has revealed the top-20 most-played games on the Switch. According to a Nintendo of America newsletter, The Legend of Zelda: Breath […] 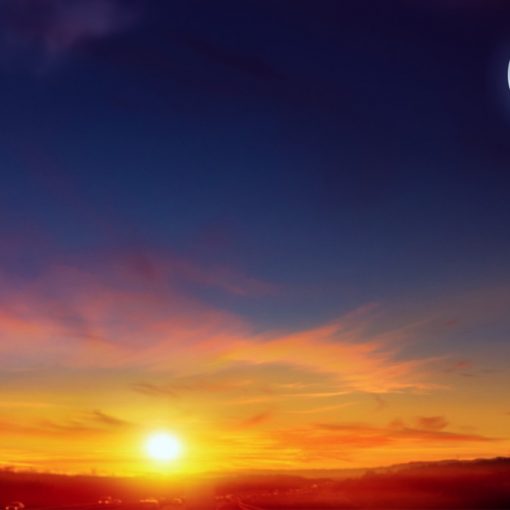 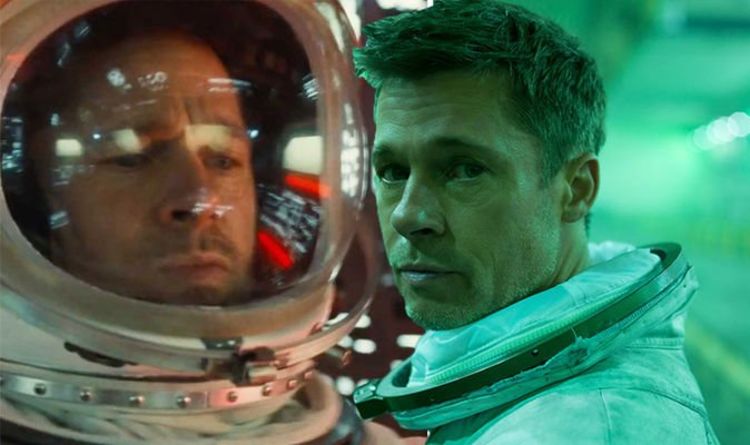