Claudio Ranieri has been appointed as the new Watford manager on a two-year deal. The 69-year-old replaces Xisco Muñoz, who was sacked after the 1-0 defeat by Leeds at the weekend, leaving the club 15th in the Premier League with two wins from seven games.

Watford will be Ranieri’s fourth Premier League club. He has rejected approaches from several Italian clubs in the last few weeks, having left Sampdoria at the end of last season, and arrives at Watford with the team on seven points from their opening seven fixtures under Muñoz. The Spaniard became the sixth permanent appointment to leave the club since the summer of 2017 despite leading Watford to promotion five months ago.

Ranieri, whose first game in charge with be at home against Liverpool after the international break, will be joined at Watford by assistant coaches Paolo Benetti and Carlo Cornacchia and fitness coach Carlo Spignoli.

Watford said in a statement: “Watford are delighted to confirm the appointment of Claudio Ranieri as the club’s new head coach, on a two-year contract. The Italian arrives at Vicarage Road boasting a wealth of experience in charge of some of Europe’s biggest clubs, with Premier League, Coppa Italia and Copa del Rey titles among his managerial highlights.”

Ranieri last worked in England during the 2018-19 season, when he took over at Fulham in November but won only three of his 17 games before being sacked after just 106 days in charge and replaced by Scott Parker.

His previous spell at Leicester was far more successful, famously leading them to the Premier League title in 2015-16 before being shown the door the following season with the club one point above the relegation zone.

Ranieri also managed Chelsea to second place in his first post in England between 2000 and 2004.

Muñoz led Watford to second place in the Championship last season but that was not enough to save him beyond the second international break of this campaign, a statement at the weekend saying that “recent performances strongly indicate a negative trend at a time when team cohesion should be visibly improving”.

The goalkeeper Ben Foster admitted after the defeat at Leeds that the performance was “concerning”. He said: “It was the whole game that went wrong, we weren’t at the races, we knew what Leeds were about. We knew they’d be pressing us all the time, high tempo and we spoke about it all week in training.

“We got to the match and we didn’t do a single thing we wanted to do which was concerning. I know the goal maybe should’ve stood but that would’ve been papering over the cracks because we didn’t deserve to get anything from the game.”

The last man to survive two years as Watford manager was Malky Mackay between June 2009 and June 2011. Since then Watford have had 15 permanent managers. 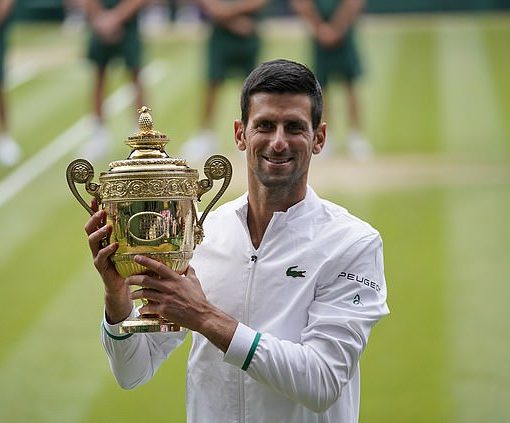 Wimbledon announce anti-vax world No 1 Novak Djokovic WILL be allowed to defend his title this summer, with no requirement for stars […] 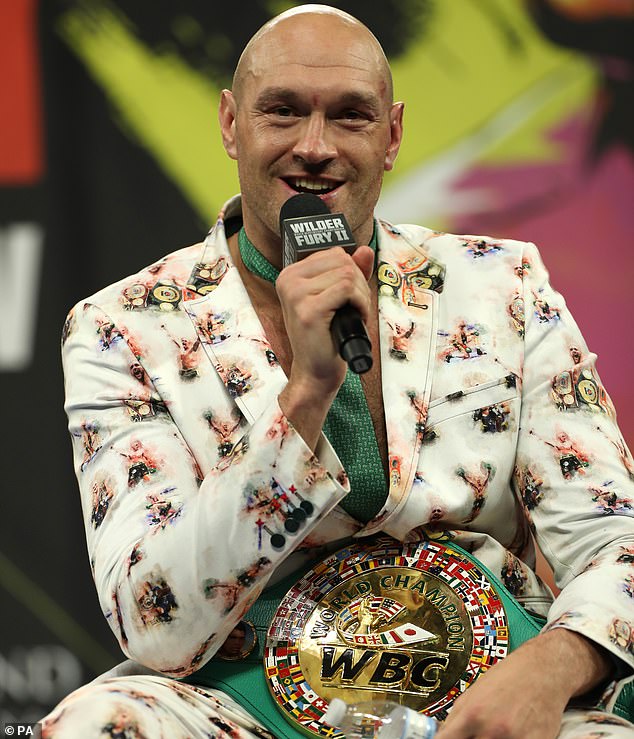 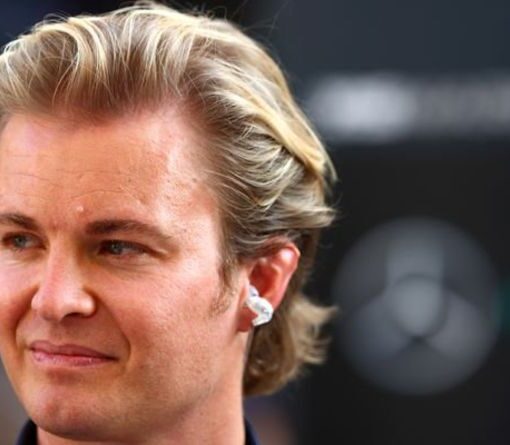