“He [Tuchel] was not happy, we were not happy with our performance,” the Chelsea captain told Sky Sports after the game. “Even though we were able to arrive around the box we did not shoot on target, they created a few chances where we could have conceded.”

Tuchel himself has admitted that he can be emotional in the dressing room – and that could be set to blow over into the boardroom if a resolution over Rudiger can not be found.

“Can I be a shouter? Yes, if it is necessary, I can be totally emotional and a shouter if I have the feeling this is the moment to do it and to surprise you,” said Tuchel earlier this year when discussing his demeanor.

“If I do it all the time nobody will listen because it becomes a habit and everybody gets used to it, so the goal is to stay unpredictable.

“It is important to me to build trust and a relationship that we can rely on and not shouting at people and insulting people in front of a group, that is unacceptable.

“This will never change. I don’t do stuff to be loved by everybody in the dressing room.” 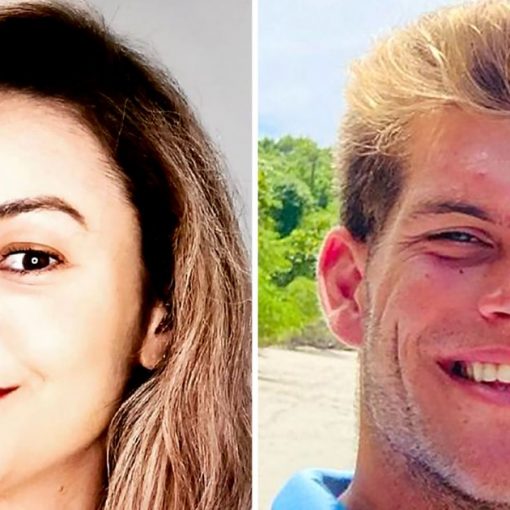 Making waves! Dani Soares and Jean-Luc Cerza Lanaux ended their time on season 2 of Below Deck Sailing Yacht together, but it […] 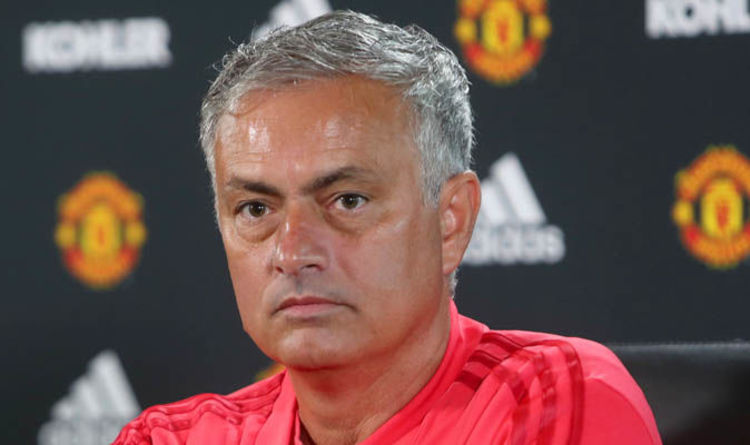 Manchester United boss Mourinho is reportedly at loggerhads with Pogba behind the scenes, in rumours that has prompted talk of the midfielder […]

Arsenal I always feared there’d come a time when we’d really regret flogging off this country’s footballing crown jewels, and Spurs, to […] 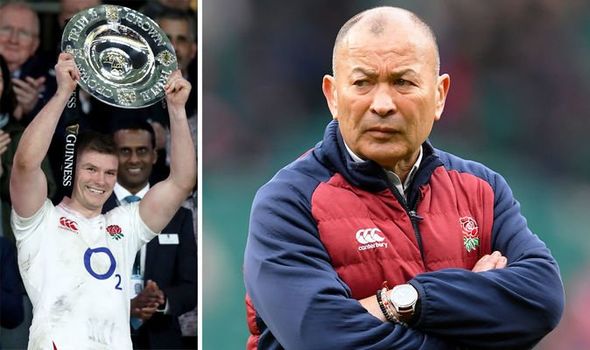