“Investors are clearly worried about inflation due to supply chain disruptions and the rally in energy prices,” said Vasu Menon, executive director of investment strategy at OCBC Bank.

The drop in markets took MSCI’s main benchmark to 619.77, the lowest since November 2020 but it pared losses to be down 0.6% in late Asia trade. The index has shed more than 5% this year, with Hong Kong and Japanese markets among the big losers.

“We have seen tech stocks outperform value stocks, so if inflation remains a worry, then tech stocks tend to get hit,” Menon said.

Oil prices reached three-year peak on Monday after OPEC+ confirmed it would stick to its current output policy as demand for petroleum products rebounds, despite pressure from some countries for a bigger boost to production.

Underscoring the rise in commodity prices, the Refinitiv/CoreCommodity CRB index (.TRCCRB) rose to 233.08 on Monday, the highest in more than six years. U.S. oil was steady at $77.68 a barrel, a day after hitting its highest since 2014. Brent crude stood at $81.5 after rising to a three-year top.

“That potentially threatens the global economic recovery, just as global oil demand growth is picking up as economies re‑open on the back of rising vaccination rates,” Dhar said in a note.

Market focus in Asia was on whether embattled property developer China Evergrande(3333.HK) would offer any respite to investors looking for signs of asset disposals.

Shares in the the world’s largest indebted developer were halted for trading on Monday but more Chinese property developers grappled with ratings downgrades on worries about their ability to repay debt. read more

U.S. Treasury yields rose on investor caution about the need to raise the government’s debt ceiling as the United States faces the risk of a historic default in two weeks. read more

The U.S. dollar traded near a one-year high versus major peers ahead of key U.S. payrolls data due at the end of the week. The jobs data might offer clues on the timing of a tapering of Federal Reserve stimulus and the start of interest rate increases.

The dollar index , which tracks the greenback versus a basket of six currencies, edged up 0.20% to 94.02.

Gold prices eased to $1,757 per ounce, after rising on Monday to the highest since Sept. 23. 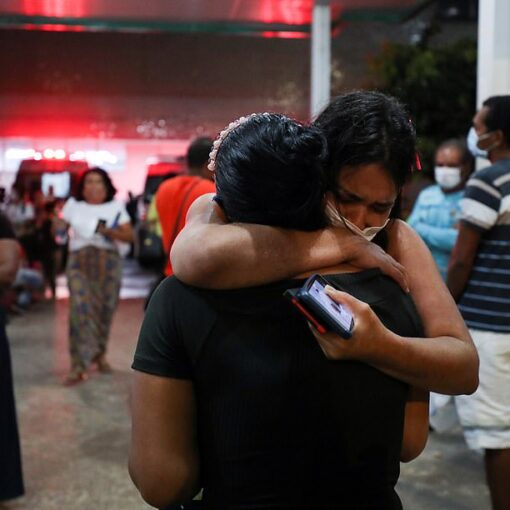 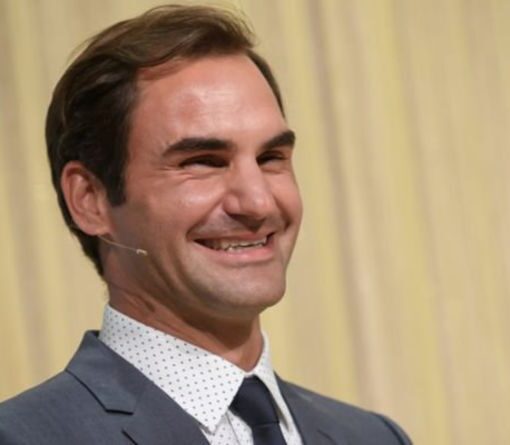 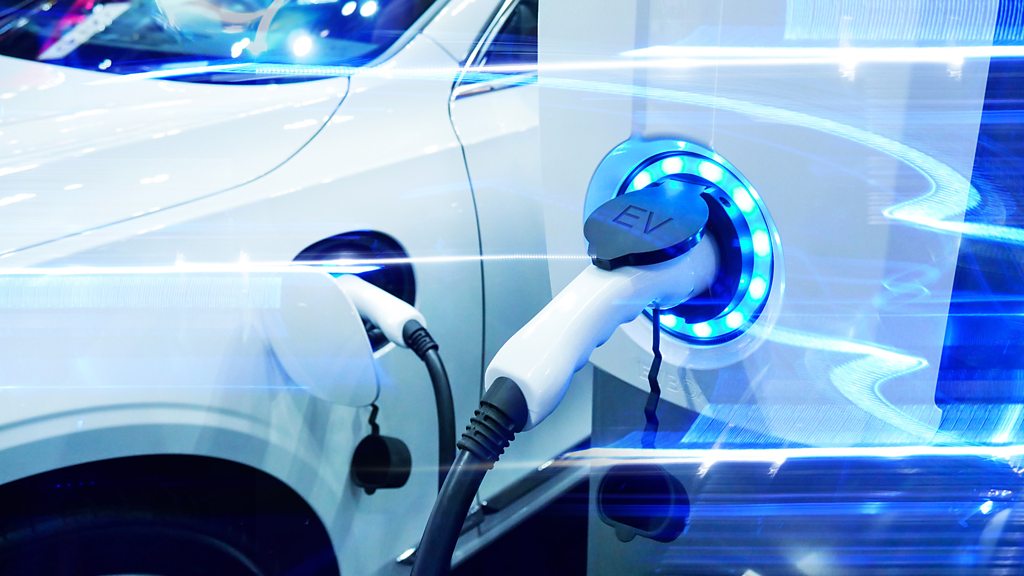 Media playback is unsupported on your device Media captionAre electric cars as ‘green’ as you think? Tesla’s chief executive, Elon Musk, has […] 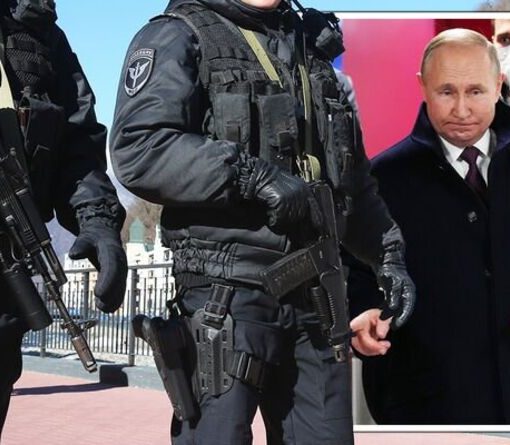 Now in its fourth week, the Russian invasion of Ukraine has faltered, according to the UK Ministry of Defence. In a statement […]