WhatsApp, Facebook and Instagram not working on your smartphone? It’s not just you. A colossal outage has caused issues for hundreds of millions of users across the globe. To hint at the sheer scale of this outage, WhatsApp alone boasts more than two billion users every month – crowning it as the most popular messaging platform on the planet. And WhatsApp, Instagram, Messenger and Facebook are all offline.

But what is behind the outage, which started around 4.50pm this afternoon? Facebook has acknowledged the problems, apologising to users. However, it has remained tight-lipped about the cause of the problems. Posting on Twitter – which is not owned by Facebook and therefore working as expected – the Californian social network shared: “We’re aware that some people are having trouble accessing our apps and products. We’re working to get things back to normal as quickly as possible, and we apologize for any inconvenience.”

Although nothing has been confirmed by Facebook, a number of prominent – and extremely reliable – experts believe that a DNS issue could be behind the latest global outage.

For those who don’t know, in a nutshell, a DNS is a phonebook for your gadget. The first thing that happens when you type a URL into your browsers’ address bar – like express.co.uk, for example – is that your device translates that text into an IP address that it understands, something like 192.168.1.1. To translate the human-friendly web address in plain English into the computer-literate IP address, your machine uses a DNS.

This acts like an enormous phonebook which tells your browser what IP address it needs to load to take you to the website you’re looking for.

According to experts, Facebook’s DNS records were withdrawn from the global routing tables a few hours ago – triggering a huge outage. Facebook has yet to confirm whether this is what kickstarted the widespread problems with WhatsApp, Instagram, and Facebook Messenger, however, a number of DNS providers have shared screenshots that seem to confirm the cause. Previous problems with DNS providers, like Cloudflare, caused outages with a number of popular websites, from Amazon to Discord, Feedly, Shopify and League of Legends.

What is different this time around is that Facebook seemingly withdrew its own DNS records, which would explain why only Facebook-owned platforms have been impacted by this outage. According to some reports, Facebook’s internal messaging apps – which are used by employees to communicate – are also not working. That has purportedly hampered teams’ efforts to coordinate a fix, which might explain why the problems have dragged on for so long compared to WhatsApp, Facebook and Instagram outages in the past.

Worst still, New York Times reporter Sheera Frenkel claims that some Facebook employees have been left unable to gain access to the office due to the problems stopping their security badges from being recognised by the computer. It’s possible that employees are struggling to physically access the computer servers needed to update the records to DNS servers around the world – prolonging an already incredibly drawn-out outage.

According to one expert, “it’s going to be interesting to see how long it takes” for Facebook to restore its DNS records and restore its services, including WhatsApp and Messenger. That suggests this is not going to be an easy fix …and that’s before you factor in issues gaining access to server rooms and being unable to communicate with colleagues in other offices worldwide due to the messaging outage.

With the worldwide outage already into its fifth hour and Facebook’s share price taking a huge hit, it’s difficult to see just how much worse things can get for Mark Zuckerberg’s empire.

Brian Krebs, a renowned investigative journalist and New York Times best-selling author, has explained how the DNS error works. He writes: “In simpler terms, sometime this morning Facebook took away the map telling the world’s computers how to find its various online properties. As a result, when one types Facebook.com into a web browser, the browser has no idea where to find Facebook.com, and so returns an error page.”

“In the meantime, several different domain registration companies listed the domain Facebook.com as up for sale,” Brain Krebs adds, “There’s no reason to believe this domain will actually be sold as a result, but it’s fun to consider how many billions of dollars it could fetch on the open market.”

Whistleblower Edward Snowden, who has often spoken out against Facebook and its data-gathering practices, has tweeted that “Facebook and Instagram go mysteriously offline and, for one shining day, the world becomes a healthier place.” The former NSA security advisor has also used the opportunity to promote an alternative messaging platform, dubbed Signal, which uses end-to-end encryption to keep messages, images, and video calls secure and private.

“Facebook-owned Whatsapp being down is a reminder that you and your friends should probably be using a more private, non-profit alternative like @Signalapp anyway (or another open-source app of your choice). It’s just as free, and takes like 30 seconds to switch,” he tweeted amid the chaos. 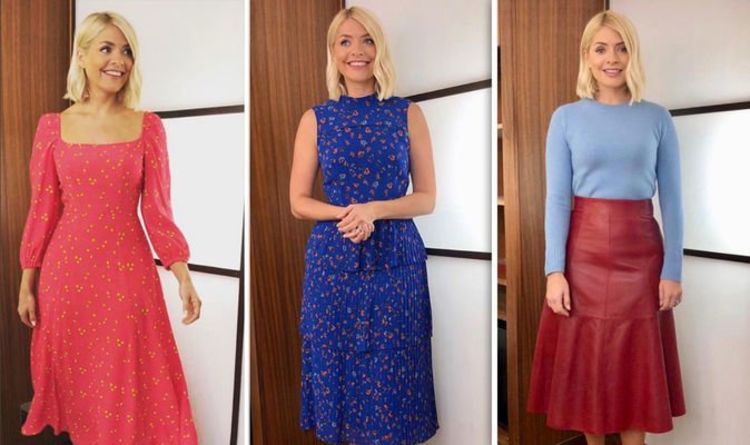 When it comes to fashion, Holly Willoughby never fails to show up to This Morning in a glamorous outfit. Monday to Thursday, […] 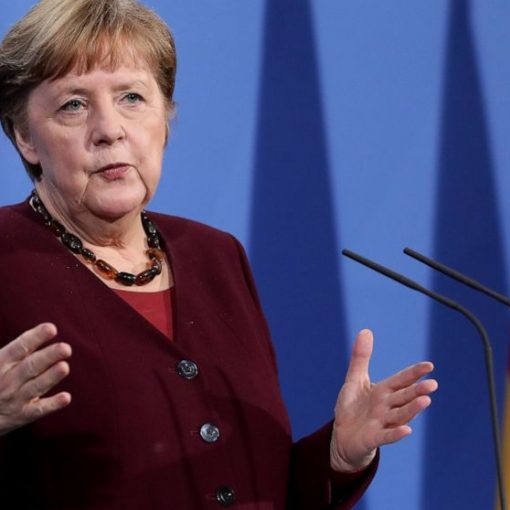 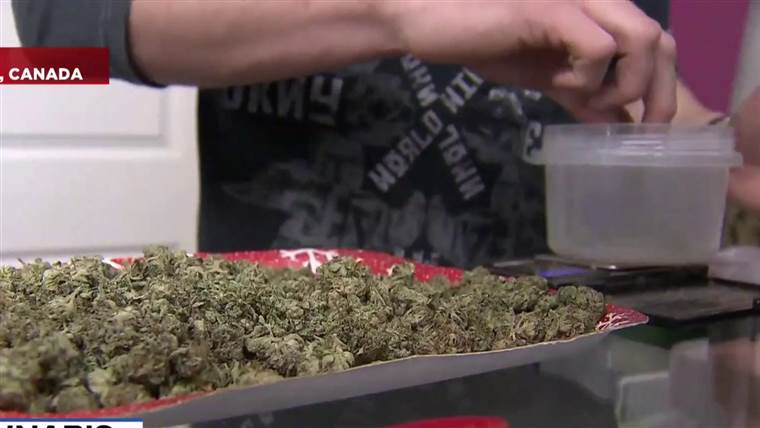 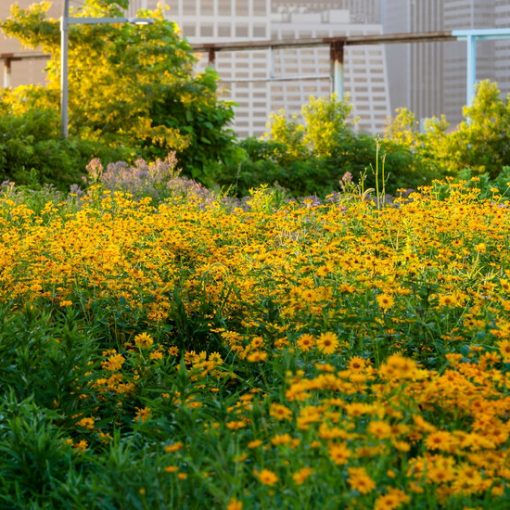 But is spring really the best time for planting, to foster success either horticulturally or ecologically? Spring planting “gets in the way […]