Millions of users have been affected, and their thoughts are being shared on Twitter, with Whatsapp and Instagram also down. All three apps, owned by Facebook, stopped working just before 5pm.

One user, named Ari, wrote: “How does that make sense?”

Mr Stone said: “We’re aware that some people are having trouble accessing our apps and products.

“We’re working to get things back to normal as quickly as possible, and we apologize for any inconvenience.”

Aldi Stores also took to Twitter to speaking about the sites being down – referencing the hit Netflix show Squid Game within their post.

This prompted a response from doughnut giants Krispy Kreme, who said that Facebook and Instagram “probably deserved it”.

Musician Nkanyezi also took to Twitter to express his concerns about the sites being down.

All across Twitter, memes and jokes were being made about the sites being down.

Comic Atul Khatri used the situation to tweet a joke about what his experience as the sites went down.

“Thanks to this, I came to know that my one child has finished her graduation and the other is doing her PHd.”

She tweeted: “Facebook and Instagram are both down worldwide one day after a damning “60 Minutes” segment that featured former Facebook product manager Frances Haugen taking the company’s awfulness to task.

According to the Associated Press on Twitter, a whistleblower at Facebook claimed that they “prematurely turned off safeguards designed to thwart misinformation in a moneymaking move that contributed to the deadly invasion of the U.S. Capitol”. 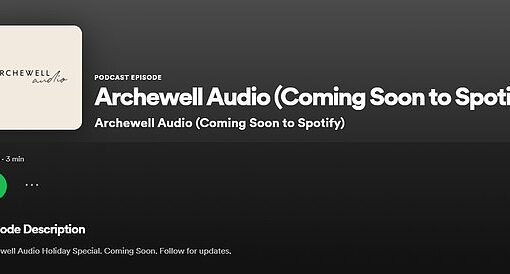 SPOTIFY Harry and Meghan’s deal with Spotify is the latest they’ve undertaken that’s similar to Barack and Michelle Obama.  Earlier this year, […] 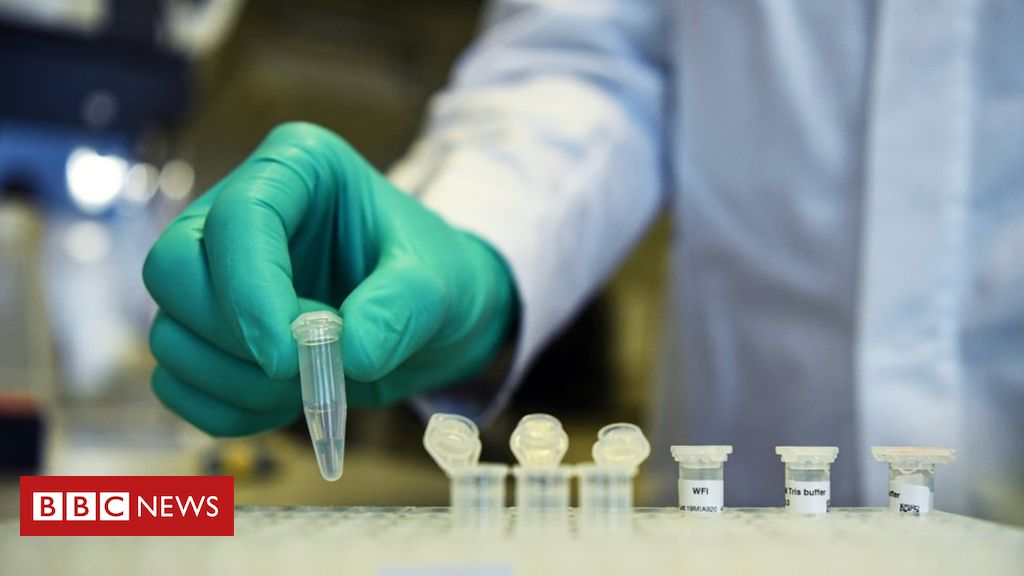 Image copyright EPA Scientists in Australia say they have identified how the body’s immune system fights the Covid-19 virus. Their research, published […] 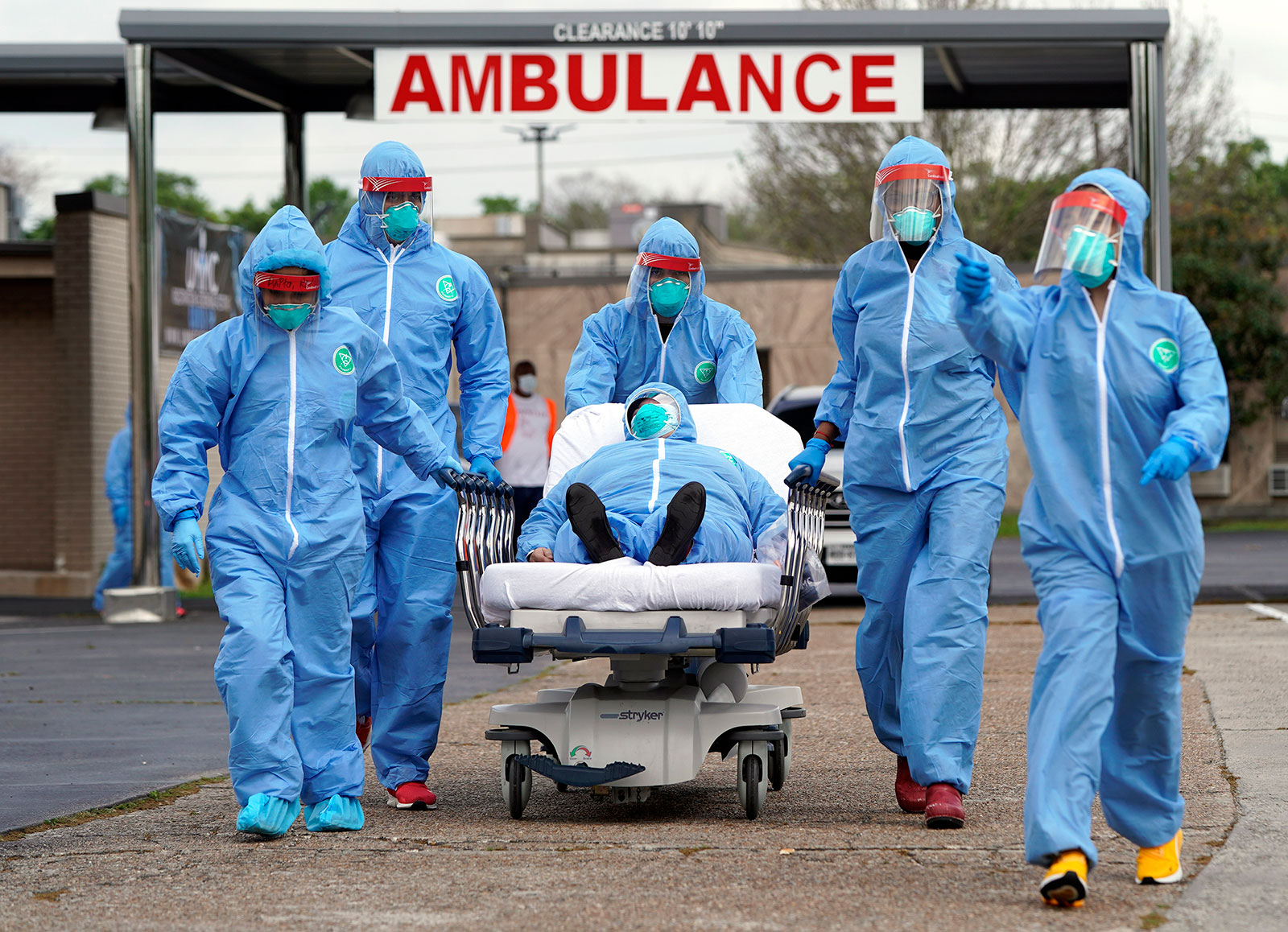 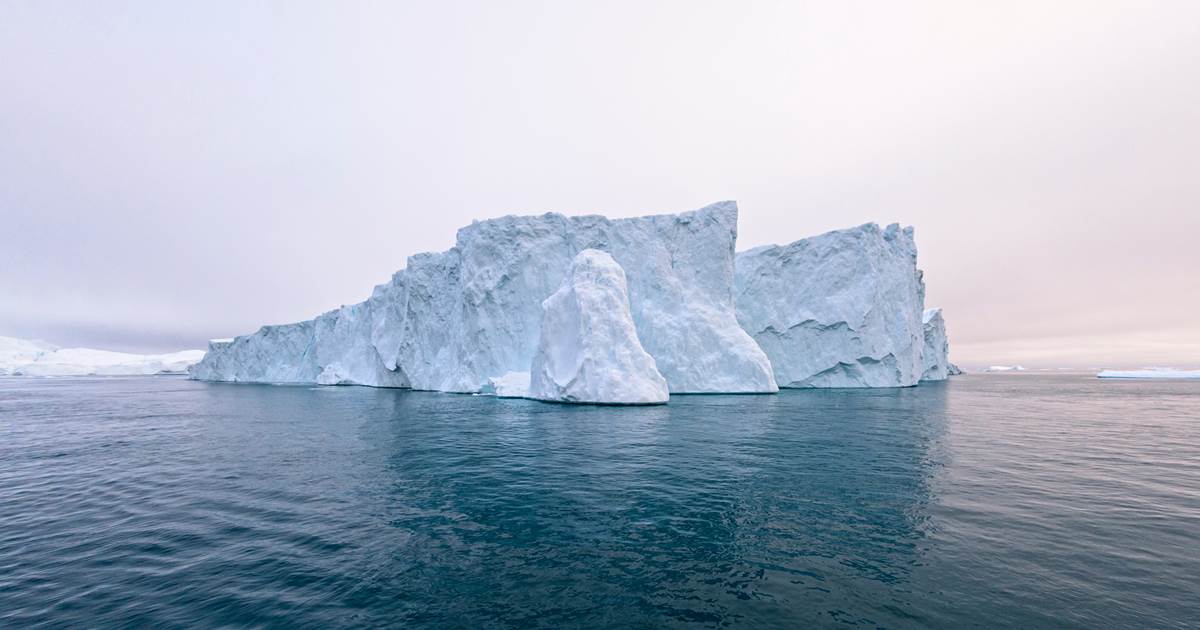 Antarctica and Greenland are losing ice six times faster than in the 1990s, a pair of studies in the journal Nature show. […]