On the heels of the finale episode airing, Showtime announced that the show’s sixth season will premiere on Sunday, January 23.

Lewis, 50, had played billionaire financier Axelrod on the Showtime series since its inception in 2016.

“What an incredible joy to spend five years working so closely with the great @lewis_damian!” showrunner Brian Koppelman said on Twitter. “(Co-creator) @DavidLevien and I are beyond grateful to you, Damian, for the work, of course, and the fellowship, and for all you sacrificed to come do this with us.”
In April this year Lewis experienced a personal tragedy when his wife, British actress Helen McCrory, died of cancer.

“There’s an opportunity maybe for me to return,” Lewis told the New York Times on Sunday. “But for now, broadly speaking, Axe has been vanquished.”

The 90-second trailer showed that while the series will take a different direction following Lewis’ exit, there will continue to be shifts in alliances and plenty of unscrupulous behavior.

Billionaire Mike Prince, played by Corey Stoll, is set to take the lead in season 6, alongside Daniel Breaker’s scheming character, Scooter, after being introduced in season 5 as a fierce rival to Axe.

The sneak peek confirms that while Prince is now large and in charge, he is not free from the legal reach of New York Attorney General Chuck Rhoades (Paul Giamatti).

Rhoades tells his father in the beginning of the trailer: “This is the first battle in the new war I’m waging against the criminally rich.” 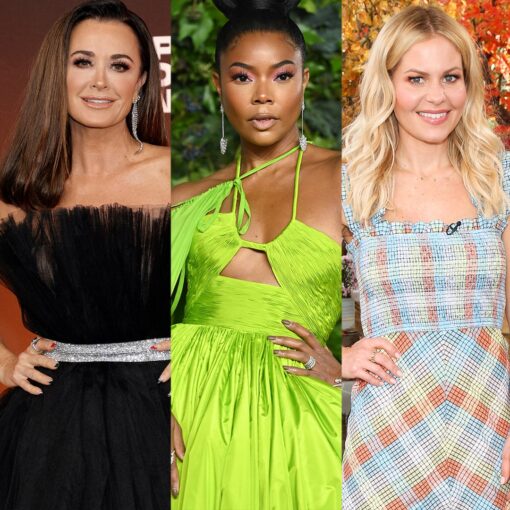 We shared these celebrity-chosen items because we think you’ll like their picks. Some of the products shown are from a brand they […] 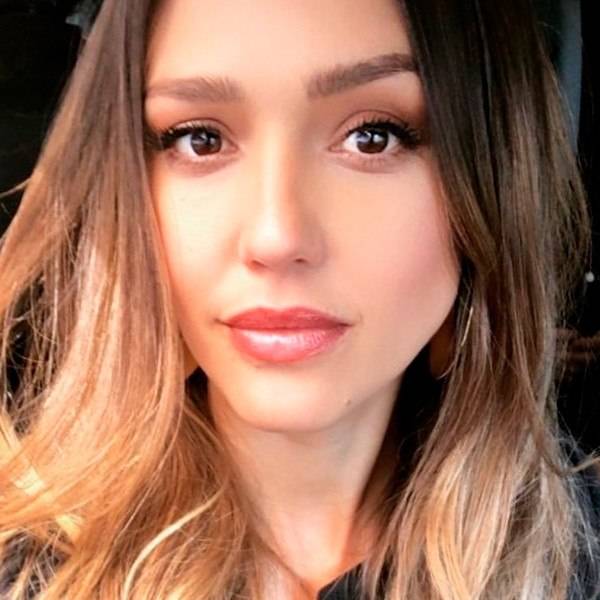 Jessica Alba just released her most relatable beauty tutorial yet.  To demonstrate what she refers to as “child on hip face” (a.k.a. […] 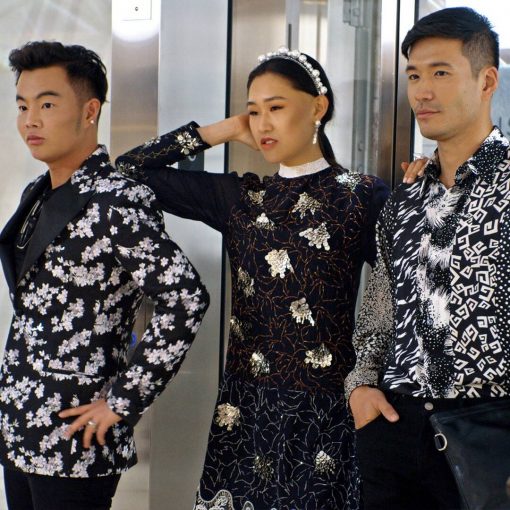 Bling Empire has provided some seriously unreal reality TV moments. Between a penis pump being thrown out a window to a child […] Did Lashana even tease she could be taking over her co-star as the main lead role in the films to come? The […]