The ATP has announced it will launch an internal investigation into allegations of domestic abuse against the Olympic champion, Alexander Zverev, by his ex-girlfriend Olga Sharypova.

The men’s tennis governing body said on Monday that they have completed their independent safeguarding report, which was announced in August to provide recommendations to develop more advanced policies on abuse and domestic violence, led by a former detective chief inspector in the Metropolitan police, Chris Smart.

“The allegations raised against Alexander Zverev are serious and we have a responsibility to address them,” said the ATP chief executive, Massimo Calvelli, in a statement. “We hope our investigation will allow us to establish the facts and determine appropriate follow-up action. We understand Zverev welcomes our investigation and acknowledge that he has denied all allegations. We will also be monitoring any further legal developments following the preliminary injunction obtained by Zverev in the German Courts.”

Sharypova first spoke out about Zverev, the Olympic gold medallist and current world No 4, last October and she was subsequently interviewed by journalist Ben Rothenberg in Racquet Magazine last November and then in Slate magazine, published in August. Zverev has repeatedly denied all of the allegations against him. After the publication of Sharypova’s Slate interview, he announced that he had obtained a preliminary injunction against the publication in Germany.

In her interviews, Sharypova said that Zverev was physically and emotionally abusive, offering detailed descriptions of his alleged abuse in hotel rooms at numerous events in 2019. The ATP initially responded by saying that they would only act in the event of a legal investigation, which led to significant criticism at a time when many other professional sports have developed domestic violence policies.

The ATP is specifically investigating Sharypova’s allegations surrounding the Shanghai Masters in 2019. Sharypova said that Zverev attacked her in their hotel room and that she attempted to take her own life for a second time by injecting herself with insulin. Sharypova’s friends provided Slate with pictures of bruises on her face and screenshots of WhatsApp messages she had sent to them at the time. One friend who was visiting the pair in Shanghai described how she helped Sharypova to leave China.

In response to the ATP’s statement, Zverev said he was glad an investigation was under way and reiterated his denials of the accusations while saying he had taken further legal action against Slate and Rothenberg.

“I have always been in full support of the creation of an ATP domestic violence policy,” he said. “Moreover, I welcome the ATP investigation in the matter and have been asking the ATP to initiate an independent investigation for months.

“As stated before, I categorically and unequivocally deny any of these allegations. We have obtained a preliminary injunction against the publisher and the journalist of the false allegations which states, the accusations are defamatory and false. Nevertheless the publisher and the journalist are both in deliberate violation of this court order by refraining from taking down the reporting and continuing to push the allegations on social media repeatedly. My lawyers have initiated further proceedings.”

Slate continue to stand by their investigation, which, at the time, they said was “fair and accurate reporting based on multiple sources and interviews”. 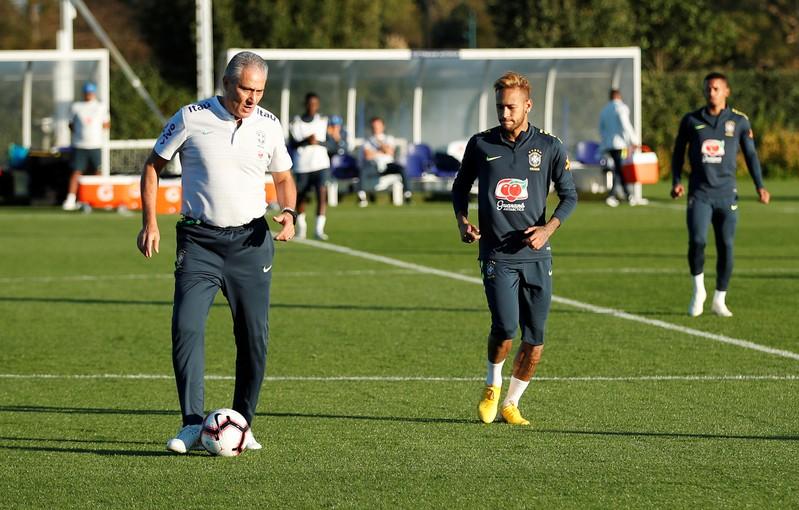 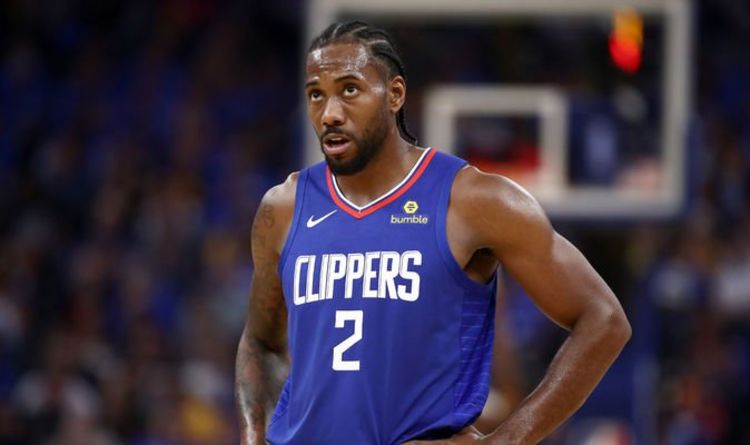 Kawhi Leonard will miss out tonight as the Los Angeles Clippers face the Milwaukee Bucks. The two favourites for the NBA title […] 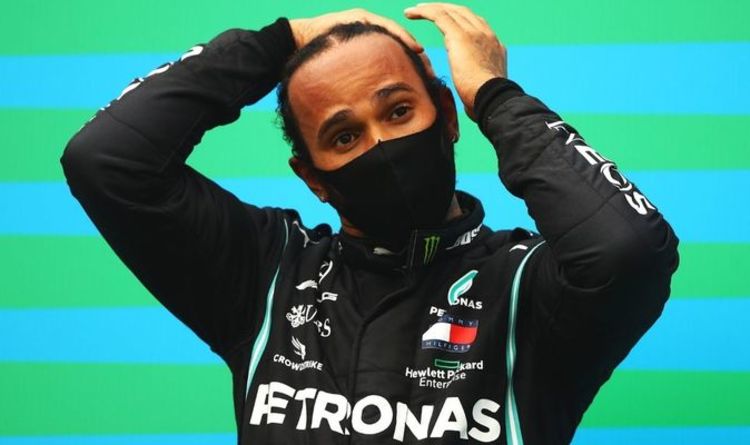