Debate about driver shortages in the UK and Europe has prompted much commentary. EU analysts have been quick to point the finger at Brexit, but the problem is present in various nations across the bloc. Robert Kimbell, chairman of the Time Party UK, drew attention to this. Alongside a link to a report about the situation across the Channel, he tweeted: “Meanwhile, in France.

He took aim at Remainers also pointing the finger at Brexit. Mr Daubney said in a post on Twitter: “The shortages in Belgium aren’t due to Brexit, the same as they aren’t here, but observe the rage!

“Zero sense of humour has always been the preserve of the Remoaner mindset.”

However, France does not yet look set to suffer the same fuel shortages as the UK.

Figures from Sagess, which manages French petrol stocks, said that it had fuel supplies for 90 days in depots across the country.

Ms Berthelot said: “Candidates are often put off by all of the travel.

“Often, they just think of making journeys every week, but today there are jobs for all profiles in the industry, such as for roles where you don’t have to travel, such as logistics.

“There are jobs where you leave in the morning and get back in the evening, and do all of the urban deliveries.

“There is a lot of variation.”

Currently, in the UK there is still a shortage of approximately 100,000 HGV drivers.

This driver shortage has led to a shortage of fuel that has been compounded by driver panic about buying petrol and diesel.

UK Transport Secretary Grant Shapps has made attempts to play down the issue.

Mr Shapps told the BBC: “We are starting to see panic buying drop.

“There are now more grades of fuel available at more petrol stations.” 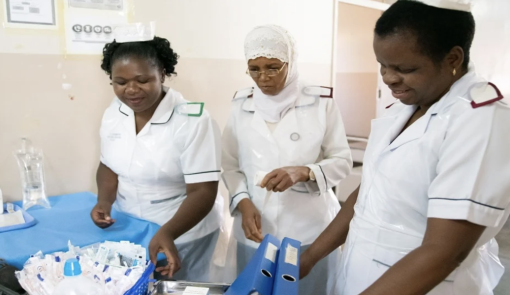 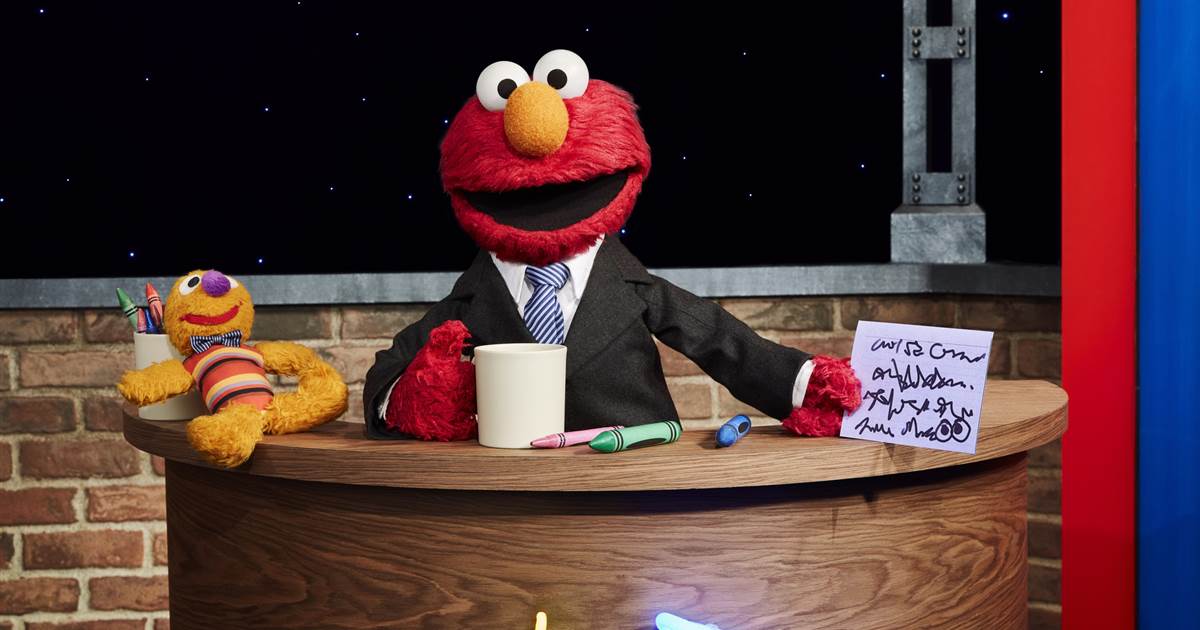 When Apple TV+ arrived back in November, it ushered in a new era of vertical integration. Now, production studios could cut out […] 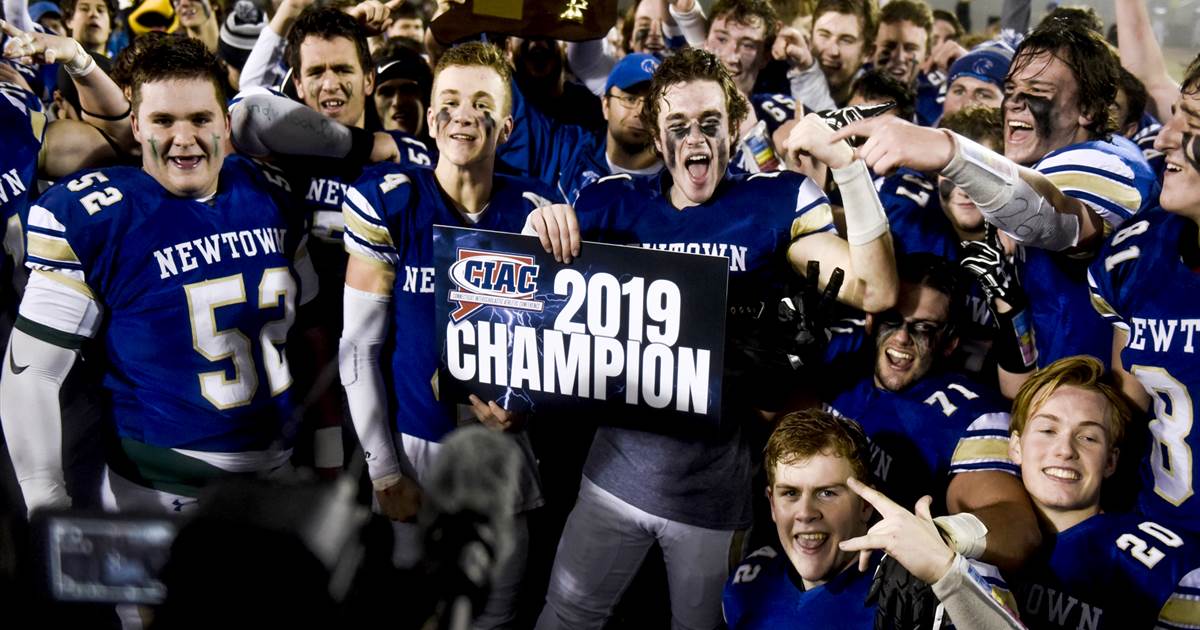 Let our news meet your inbox. The news and stories that matters, delivered weekday mornings. Twenty first graders and six educators were […]