Trump put tariffs on roughly $350 billion of Chinese-made goods — and despite the change in administrations, those duties remain in place. American importers have paid more than $106 billion to cover the cost of those levies to date, and many of them are now facing skyrocketing shipping costs.

While the Biden administration has been conducting a comprehensive review of the US-China trade policy, it has said little about restarting trade talks or lifting punitive duties.

Now the pressure on the Biden administration to address the issue is ramping up, as supply chain problems are getting worse — resulting in shortages and higher prices for everything from sneakers to furniture to cars.

“Tariff relief is a fast and easy way to help companies hurt most by the shipping crisis stay in business and keep people employed,” said Steve Lamar, president and CEO of the American Association of Apparel and Footwear.

The trade association sent a letter to the office of the US Trade Representative last week imploring the administration to provide relief from the tariffs. It was followed by a similar request from four major manufacturing associations, acknowledging that the supply chain disruptions will require long-term fixes, but argue that tariff removal could provide some immediate relief.

The supply chain problems, compounded with the trade distortions created by the duties “are hurting the competitiveness of US manufacturers and stalling the US economic recovery,” the groups wrote.

Tariffs are in place indefinitely

At a minimum, US importers are urging the Biden administration to reinstate exemptions some of them received since 2018. When the duties were first put in place, companies could apply for waivers that were generally granted for items that could not be bought from a US manufacturer or somewhere else outside of China.

Some of those exemptions have been extended, like those for personal protective equipment in high demand due to the pandemic, but many others have expired.

There are currently tariffs on the majority of goods being shipped from China into the United States, including items like baseball hats, luggage, bicycles, TVs, sneakers and a variety of materials used by American manufacturers. The average rate is 19% — more than six times higher than before the trade war began in 2018, according to the Peterson Institute for International Economics. Importers pay those tariffs and generally pass along some or all of the increased cost to consumers.
Trump used tariffs as leverage, meant to hurt China’s economy and pressure Beijing to agree to a new trade deal that addresses unfair trade practices, such as intellectual property theft and forced technology transfers. He and Chinese President Xi Jinping reached what they called a Phase One agreement in early 2020. Some of those issues were addressed, but things like subsidies and state-owned enterprises were left untouched. The agreement also reduced the rate of some of the tariffs, but left them in place.

The supply chain problems are hitting US companies at every step of the way. The surge of the Delta variant and the lack of access to vaccines in some countries have led to shutdowns of some foreign factories. There are backlogs at ports, like at the Ports of Los Angeles and Long Beach where ships are waiting off the coast to dock. A shortage of US truck drivers is causing another choke point.

All of those issues are driving up the shipping cost for companies, forced to pay freight charges that can be multiple times bigger per container than they were a year ago. Not only is the container more expensive but there are surcharges if an importer can’t move the goods out of the port fast enough.

Bigger companies may find workarounds, like Costco, which has chartered three container ships. Smaller companies are at risk of paying shipping costs that eat away at their profits.
For retailers, fear is setting in that the problems will upend this year’s holiday shopping season. Many experts don’t expect the shipping problems to resolve for months or even years to come.

But lifting the tariffs could alleviate some of the pressure.

“Lifting tariffs clearly won’t undue all the lines at LA Long Beach,” said Phil Levy, the chief economist at the freight forwarding company Flexport. “But what it would do is make life easier for groups that had had a very hard time recently.” 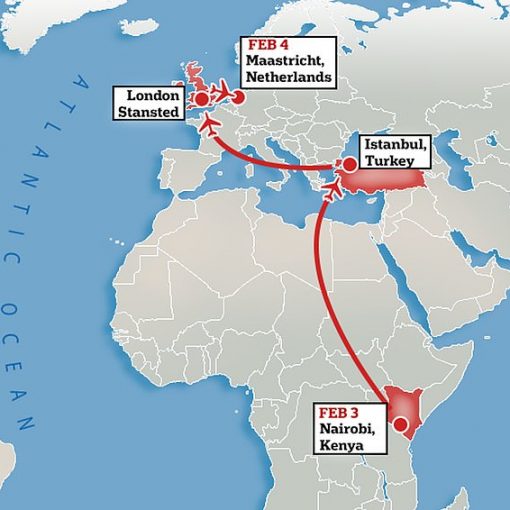 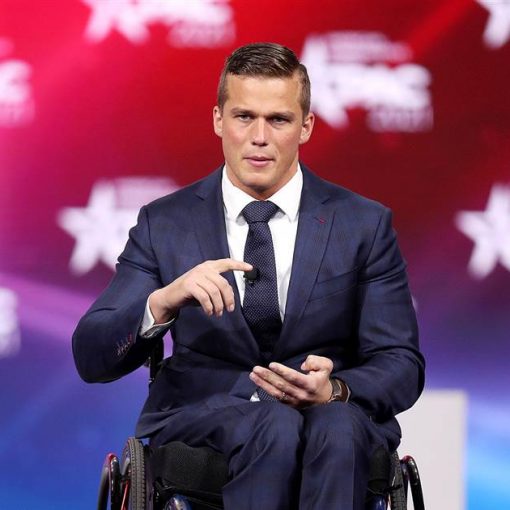 Congressional Republicans are walking a tightrope between promoting pieces of President Joe Biden’s $1.9 trillion economic relief package that are popular with […] 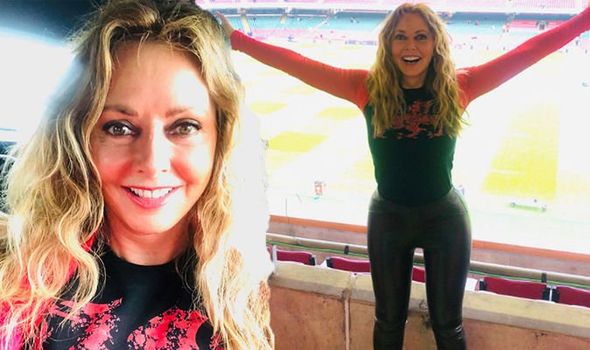 Carol Vorderman couldn’t hide her excitement as she took to Twitter ahead of the final Six Nations 2019 rugby match, as Wales […] 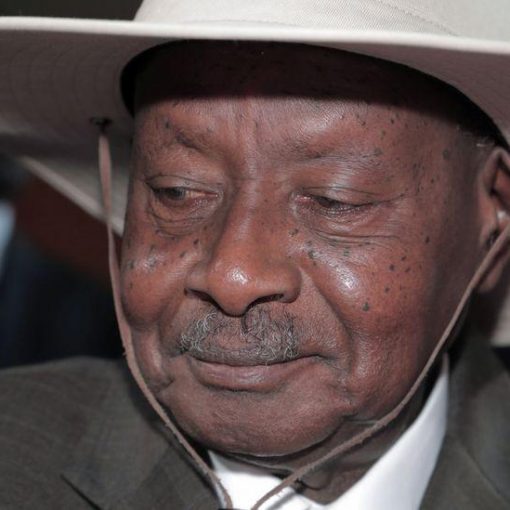