All leaks have to be taken with a pinch of salt and the last one concerning the new PlayStation Now games arriving in October are no different. There have been plenty of times in past when Sony have accidentally added things to lists online, and this latest reveal might prove to be the same.

And with just a few days until the new PS Now games go live, fans of the subscription service are looking for any hints regarding what’s coming next.

The latest has been spotted by eagle-eyed fans in the UK, and appears to list The Last of Us Part 2 as coming to PlayStation Now. If this does happen, it would be another massive game being added to PS Now alongside titles like God of War and Detroit: Become Human.

It would also make it possible to play through the whole Last of Us story for the first time using the PlayStation Now streaming service. And it isn’t just Last of Us Part 2 being linked, with Desperados III and Fallout 76 reportedly launching this month too.

Neither game has sold more copies than Last of Us Part 2 but both would add some variety to what is already available on Sony’s streaming platform and would help replace the most recent PS4 games that have been removed.

The Last of Us Part 2 created an incredible amount of hype when it first announced and fans had to wait years before they could actually play. It created plenty of debate regarding the subject matter of revenger and having the strength to move on and not repeat the sins of the past.

In the Express Online review, we noted that the story remained the main focus, with Naughty Dog managing to expand how they told it in new ways that usually pushed the game in a more solid direction.

An excerpt reads: “The balance between exploration, story moments and action is usually kept in a loop that keeps you wanting more. But there are moments where this momentum can be thrown off by too much of one thing.

“It doesn’t happen often, but rummaging through rotting buildings for supplies with limited story feedback can sometimes leave you a little bored.

“Added flashbacks help break up the narrative, and these usually function as great ways to feed the player important information at the right times.

“And while the narrative remains less focused than in the original game, the story benefits from the added complexity employed by Naughty Dog.

“The Last of Us Part 2 may not be the crowd-pleaser fans were expecting but it offers something that feels unique in a very crowded video games market.”

We’d imagine that The Last of Us Part 2 would become one of the most played on PS Now this year in a short period but fans will have to wait until Monday to find out if these new reports are true. 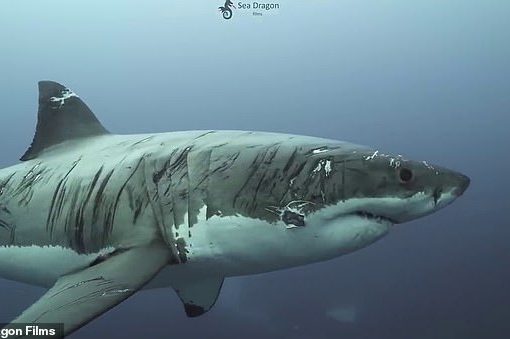 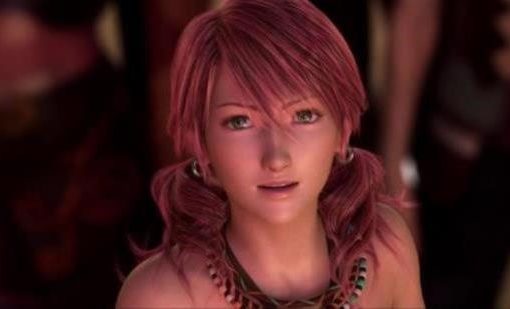 HarryMasonHerpderp15h ago I see where the guy is coming from, we had hit after hit all the way up to FF12. After […] 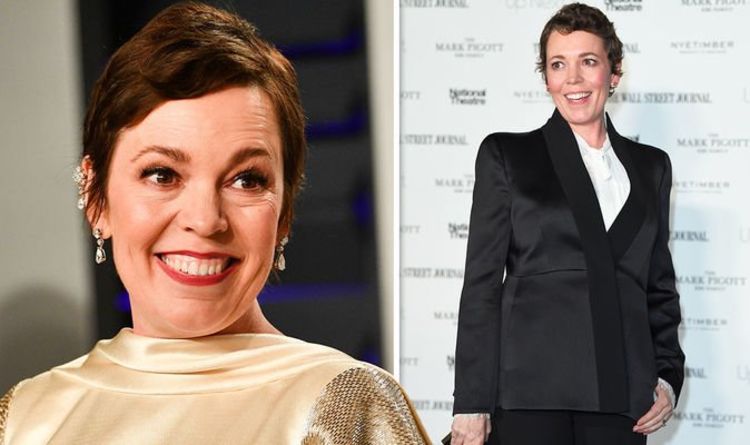 Olivia Colman, 45, said she was “totally thrilled” to be made a CBE in the Queen’s Birthday Honours List 2019. Having been […] 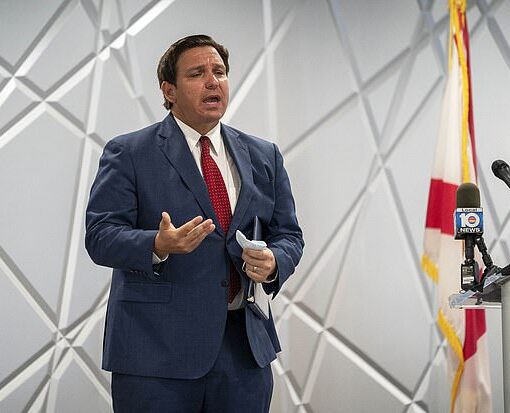 Florida Governor Ron DeSantis boasted Wednesday that he would not be taking the COVID-19 vaccine, as massive lines of elderly folk formed […]