The ‘SNL’ season opening monologue also served as a Wilson family reunion, as the host brought his two brothers along and they were shown in the audience!

Owen Wilson, 52, hosted the season 47 premiere of Saturday Night Live! The Wedding Crashers actor brought the laughs and his family off the top with his hilarious opening monologue. Owen mentioned how wonderful it was to host the first show of season 47. “It is wonderful to be here around people again! I’ve got my two brothers here,” he said, as his older and younger brothers Andrew, 57, and Luke, 50, were shown sitting in the audience!

Other than his brothers, Owen also had a pretty good self-deprecating joke about his family life. “My dad always said he was the charter member of the 3-7-9-0 club: 3 sons, 7 high schools, 9 colleges, zero degrees, and it was pretty generous of my dad to put it like that, because my brothers only went to one high school and college each,” he said to much laughter! Other than joking about his family, he also joked about his own career, and encouraged the audience to “chill out” and enjoy the show!

Fan have been waiting for years for the Dallas native to host SNL! The funnyman made has previously made one cameo on the long running series in 2016 when he reprised his iconic character Hansel from Zoolander alongside Ben Stiller, 55, for “Weekend Update.” The appearance was unforgettable, right down to his green sweater and scarf combo. Owen first appeared as Hansel as the 2001 film about a famous male model brainwashed to kill the Prime Minister of Malaysia. The movie has since become a cult classic.

It turns out Owen hasn’t hosted SNL for one personal reason: nerves! “I get really nervous with public speaking. I’ve never done any of those commencement addresses or Saturday Night Live just because I get too nervous,” he explained on a hike to friend Kevin Nealon in a YouTube video. “I feel like it always gives me a bit of panic of, oh, are you going to have the right tie? Where is the cumberbund and cuff links? It just seems a little nerve-wracking,” he also said.

The actor has appeared in several promos ahead of the show alongside musical guest Kacey Musgraves, 33 — who also hails from Texas. “Hi, my name is Owen Wilson and I’m hosting Saturday Night Live with musical guest Kacey Musgraves,” he said while standing on in Studio 8H. “Fellow Texan!” Kacey quipped back. “Everything is bigger in Texas…so are the burgers bigger, too?” Kenan Thompson hilariously asked back. “Depends on who’s making them,” Owen explained, while Kacey said she makes them “the size of her fist.” 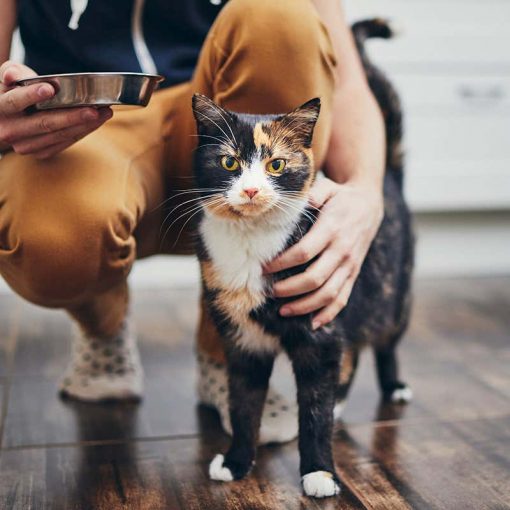 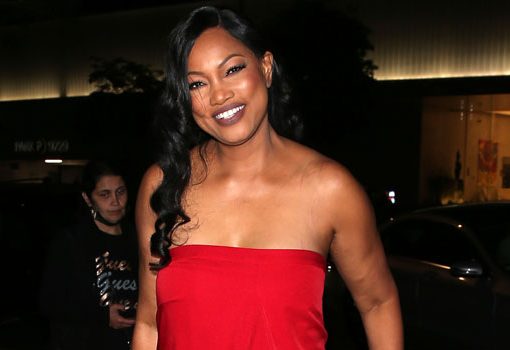 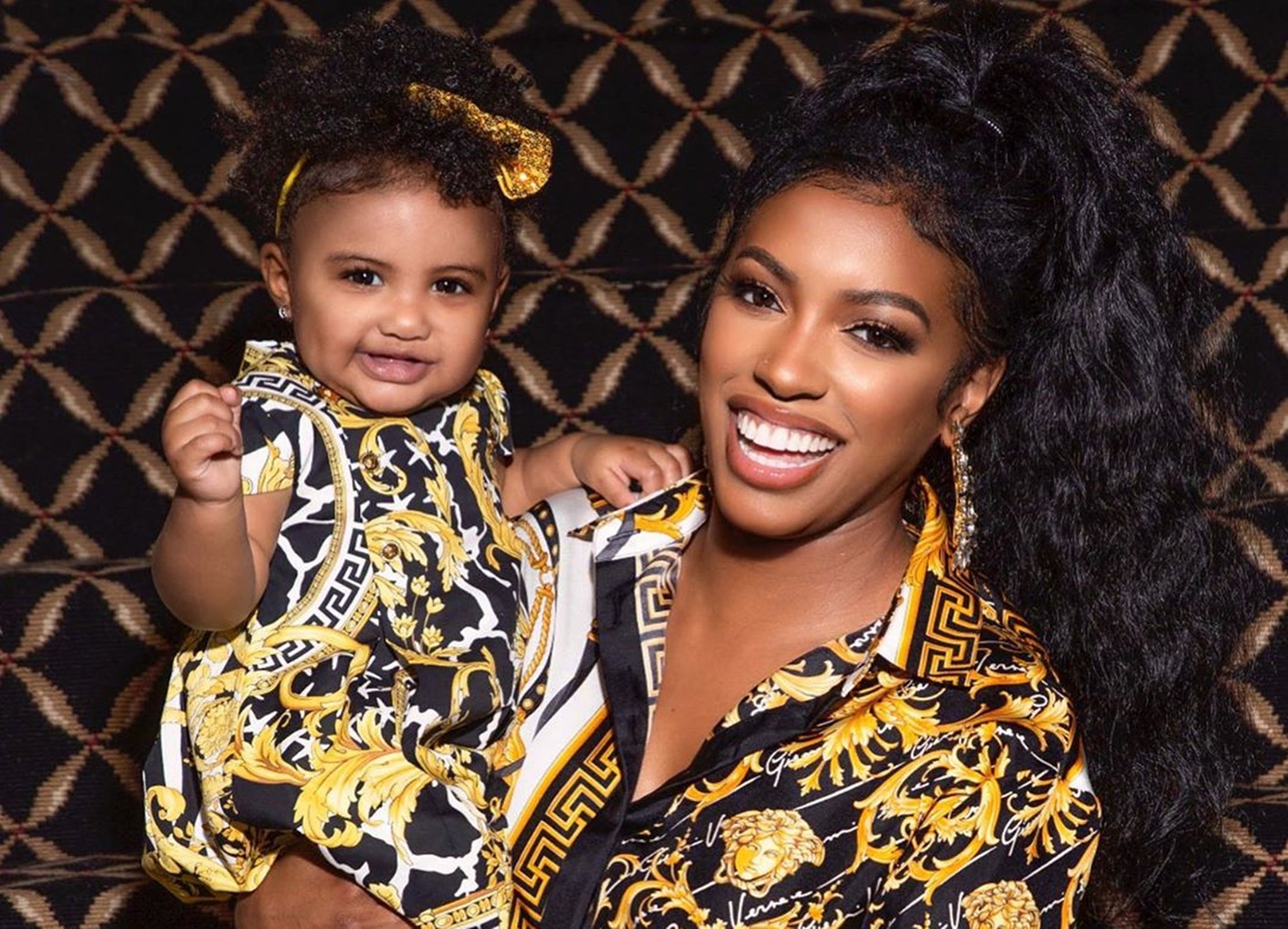 Porsha Williams shared a photo on her social media account in which she’s together with the love of her life, her daughter […] 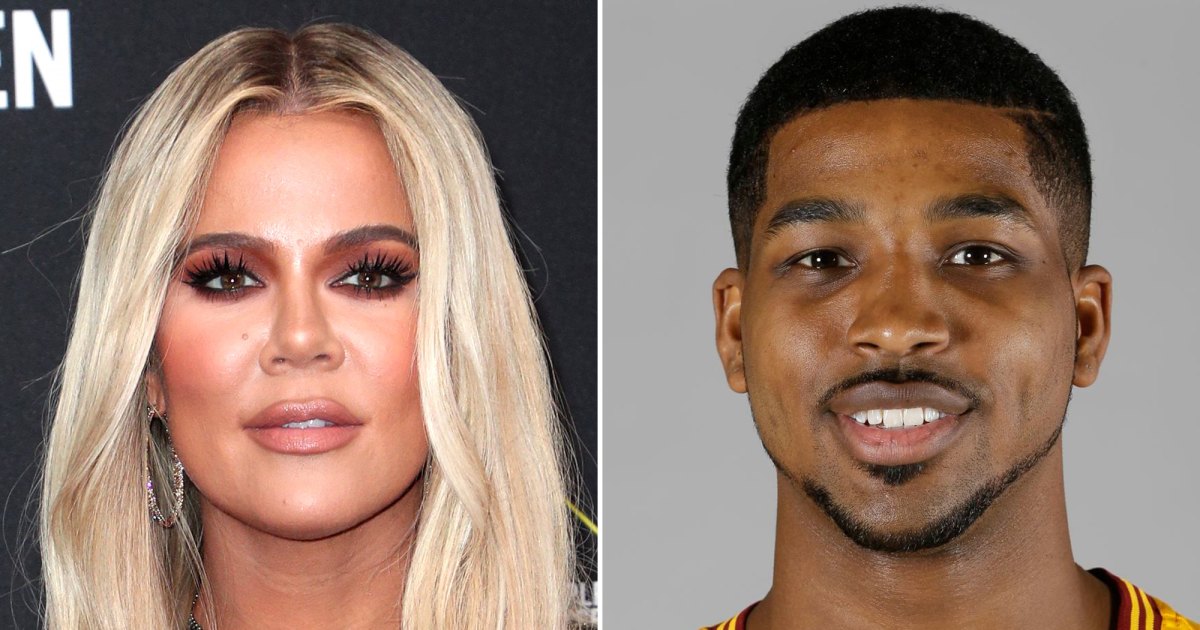 Ready to pounce. Khloé Kardashian drew backlash from some social media users when she commented on photos of Tristan Thompson’s son, Prince, […]