Workers walk at the Expo 2020 site ahead of the opening ceremony in Dubai, United Arab Emirates, September 30, 2021. REUTERS/Rula Rouhana

DUBAI, Oct 3 (Reuters) – Expo 2020 Dubai, the huge world fair that opened last week, on Sunday revised up the number of worker deaths to six to include COVID-linked and construction-related fatalities but said it could not say whether more had died from other causes.

The state organiser disclosed three people had died after contracting COVID-19 in addition to the previously announced three construction-related fatalities among 200,000 people who have worked on Expo in the past six years.

The United Arab Emirates is expecting 25 million visits over the next six months to the $6.8 billion Expo, which like other mega projects in the Gulf region have attracted international scrutiny over conditions of blue collar migrants.

Asked by Reuters if there had been other deaths, including whether workers had died off-site from other causes, executives repeatedly declined to say, referring queries to authorities.

“We are just not permitted to disclose that information,” health and safety vice president Rob Cooling said.

Dubai’s media office did not respond to a request for comment.

Limited protections are offered to migrant workers in the UAE and other Gulf states. Those in low-paid jobs are most vulnerable to exploitation, often living in cramped, unsanitary quarters and typically paying high recruitment fees.

The European parliament last month called on member states to boycott the Expo over the UAE’s “inhumane practices” against migrant workers which it said were exacerbated in the pandemic. The UAE rejected the charges.

Expo 2020 says it enforces higher workplace standards than the UAE requires, that contractors are audited and that it intervenes when infringements are discovered.

The three people who died in construction-related incidents were from Bangladesh, Pakistan and Germany, Cooling said, adding that investigations into the separate incidents determined the deaths to be accidents.

One of the COVID-19 deaths was a blue collar worker, he said, while the others worked at a site office.

Expo has recorded 72 serious injuries among workers during construction of the site, defending the accident rate as less than half that of building work in Britain. read more

Vice President of Worker Welfare at Expo, Emma Seymour, said there were 2,000 main contractors and 2,000 subcontractors working on the construction and many were not aware of UAE regulations. Two contractors were kicked off the project after failing to address violations.

Infringements have included workers not being paid or being underpaid and being charged employment fees, she said, adding that 300 workers who were found to have paid recruitment fees were reimbursed around a combined 420,000 dirhams ($114,354) by their employer following an Expo investigation.

The UAE has no minimum wage and Expo has only set one for cleaning services staff at 1,000 dirham ($272) a month. 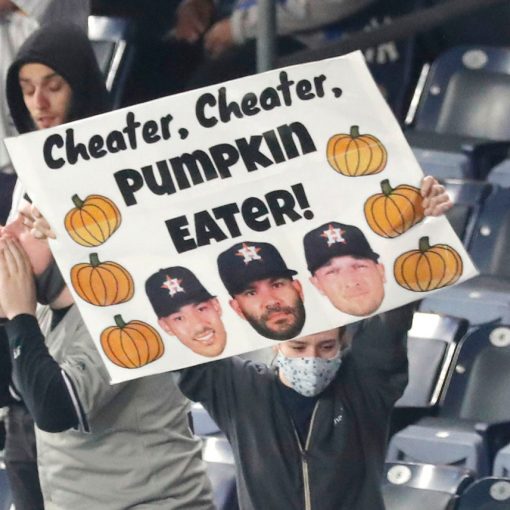 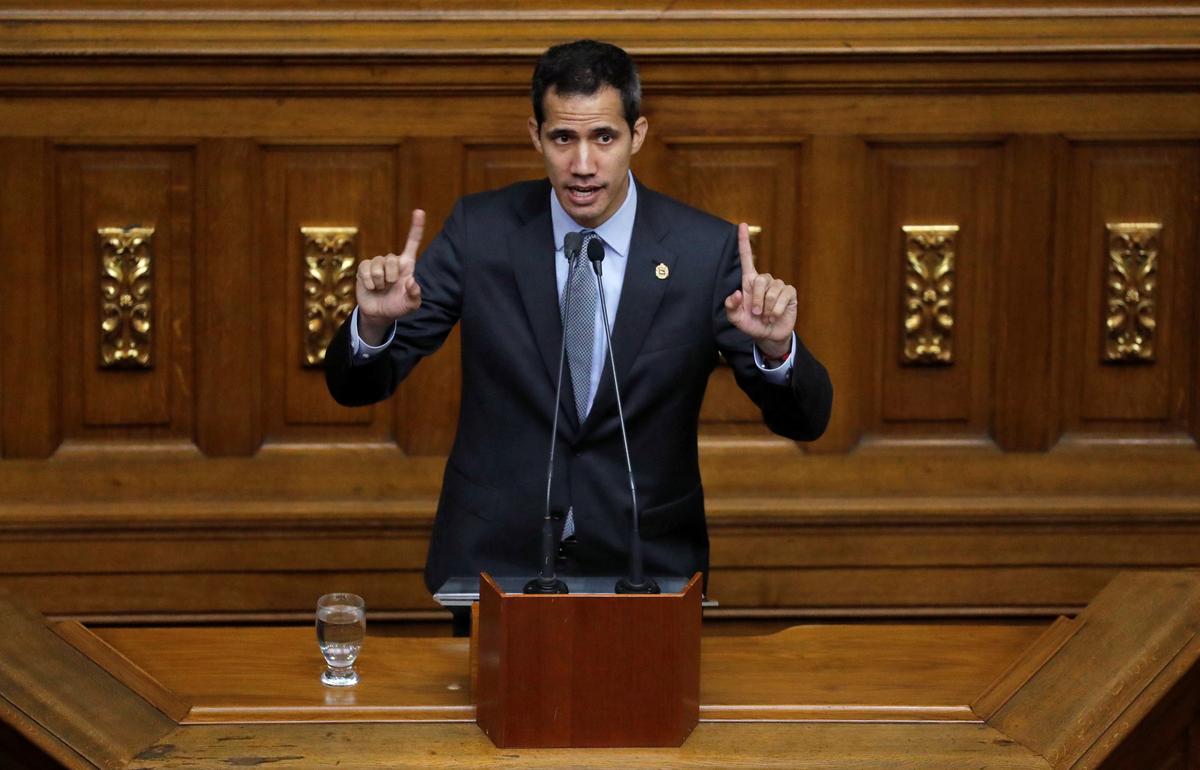 Venezuelan opposition leader Juan Guaido, who many nations have recognized as the country’s rightful interim ruler, speaks during a session of Venezuela’s […] 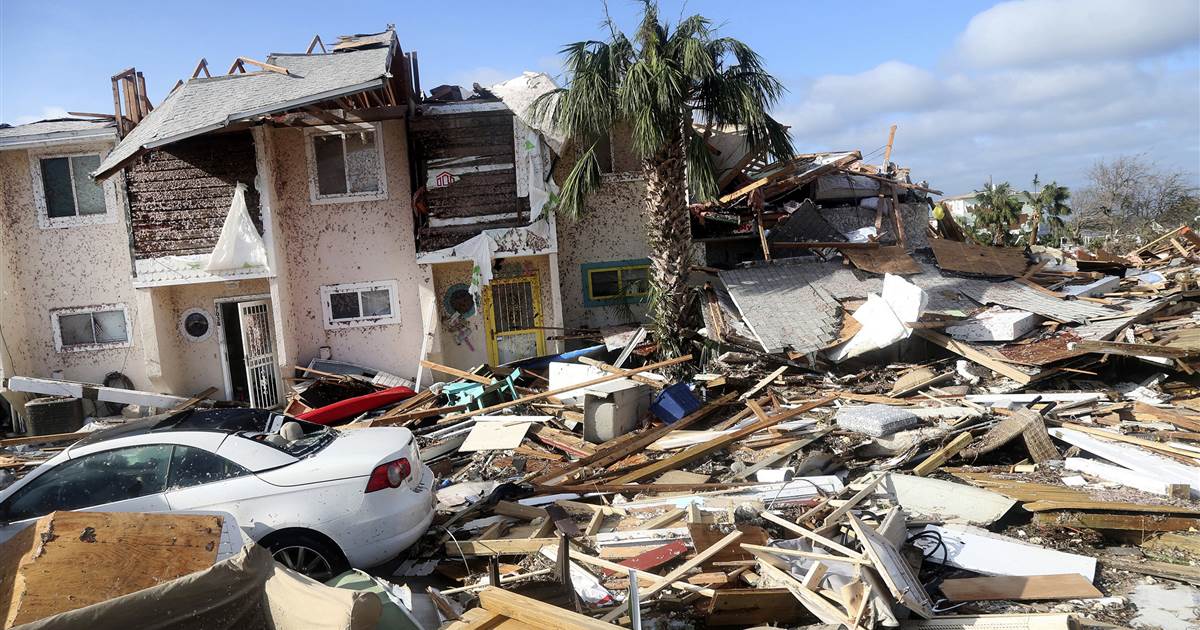 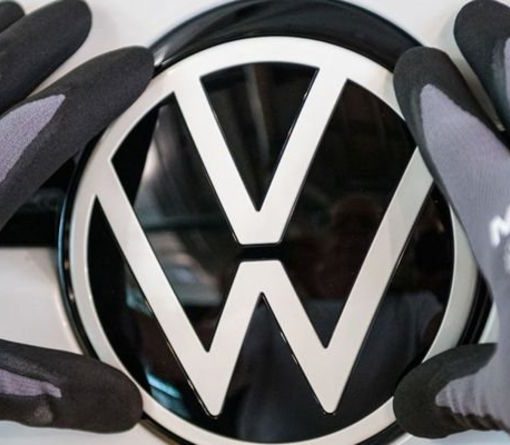 Together with campaigner Clara Mayer, the environmental activists took VW to court on Tuesday, accusing the company of failing to do its […]