DUBAI, United Arab Emirates (AP) — A cyclone approached the coast of Oman on Sunday, lashing the sultanate with high winds and rain as a child was killed in floodwaters.

India’s Meteorological Department forecast that Cyclone Shaheen would make landfall in Oman from the Arabian Sea sometime Sunday night. It estimated the cyclone would pack wind gusts up to 110 kph (68 mph) as it approached Muscat, the country’s capital, where some people were ordered to evacuate their homes.

Forecasters said the storm would weaken sharply after landfall.

The state-run Oman News Agency said a child died in floodwater and another person was missing. Flights had stopped across the sultanate, which sits on the eastern edge of the Arabian Peninsula.

The neighboring United Arab Emirates also warned those on its eastern reaches to be prepared for the storm. 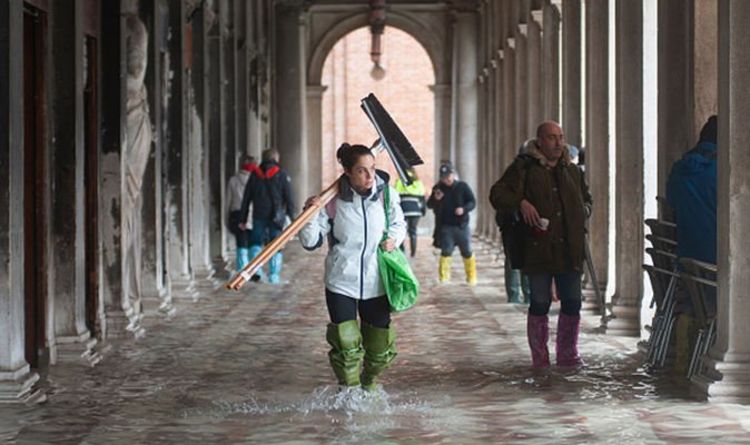 The northern Italian city of Venice as seen its worst flooding in more than 50 years, with two people reported to having […] 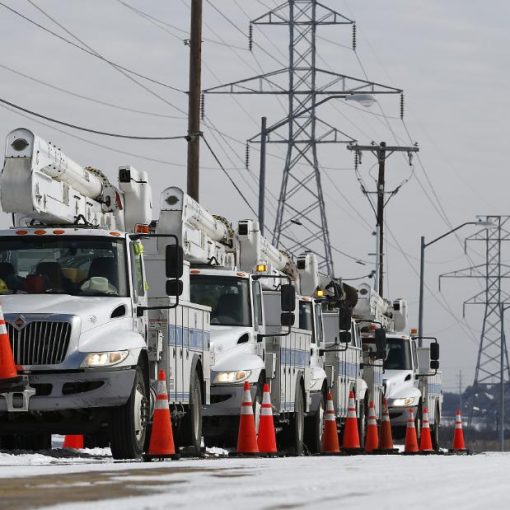 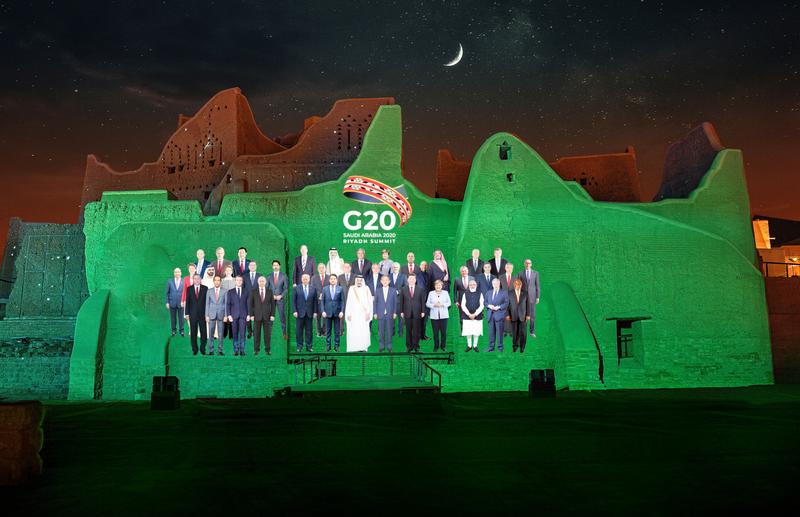 FILE PHOTO: Family Photo composite for the annual G20 Leaders’ Summit is projected onto Salwa Palace in At-Turaif, one of the country’s […] 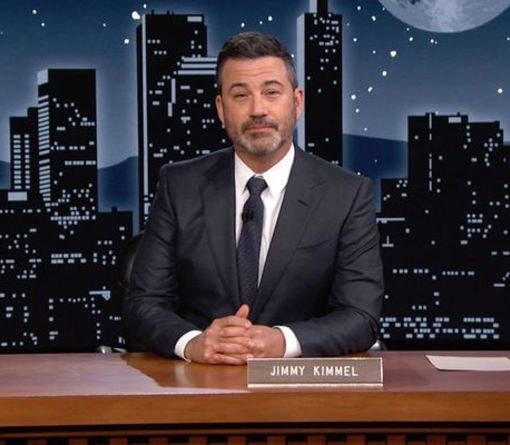 In the latest episode aired on Thursday, the 54-year-old comedian played the leaked moment when the two Australian news anchors were seen […]