Apple rolled out its major iOS 15 update last month, which brings with it a raft of improvements to notifications, FaceTime, Maps and much more. But, as is often the case with high-profile iOS updates, in the aftermath of the iOS 15 release iPhone users have been reporting a very frustrating battery drain problem. And, according to a post by Tom’s Guide, popular music streaming app Spotify could be the culprit. When running on iOS 15 Spotify is reportedly eating up almost 30 percent of an iPhone’s battery per hour. This means that after three hours of use your iPhone could be out of juice entirely.

In a thread online one Spotify user wrote: “I have to delete Spotify as my iPhone11 is dangerously hot and feels like it will either melt or explode”.

While another posted: “My Phone still chewing through 30-40% battery each hour if using Spotify.

And one added: “Spotify continues to use more than 50% of the battery in the background and when I stream podcasts or music the battery becomes very hot and the battery drops alarmingly quickly.

“I have therefore had to uninstall the app until this is fixed and will be cancelling my premium account.”

The issues Spotify users have been experienced were outlined in a community thread online.

In the aftermath of these reports emerging Spotify said engineers are looking into the problems.

In a statement, Spotify said: “Once more thanks for your reports about battery draining on the more recent iOS versions.

“We can confirm all the new info and feedback you shared has been passed on to the relevant teams and we’re actively working on the matter.

“While this is ongoing, we recommend keeping your Spotify up-to-date to receive all fixes as soon as possible.”

While in a previous statement Spotify also offered some advice that may mitigate the problem. 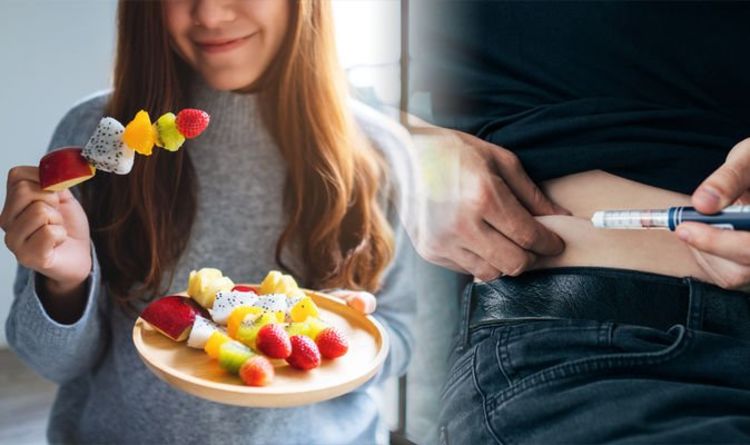 Type 2 diabetes is a condition which causes the body to stop reacting to insulin properly. Insulin is a hormone the body […] 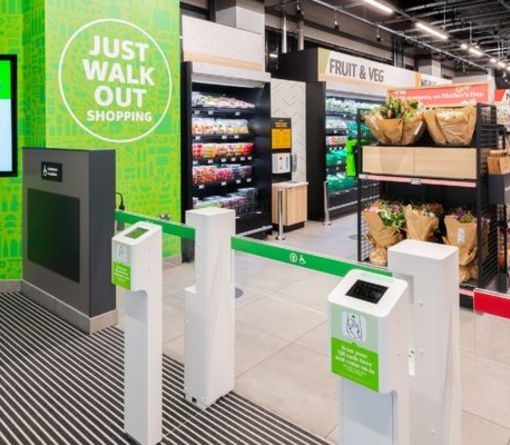 The giant tech company will first launch the ranges in its UK store, before then making them available online. Amazon’s store, located […] 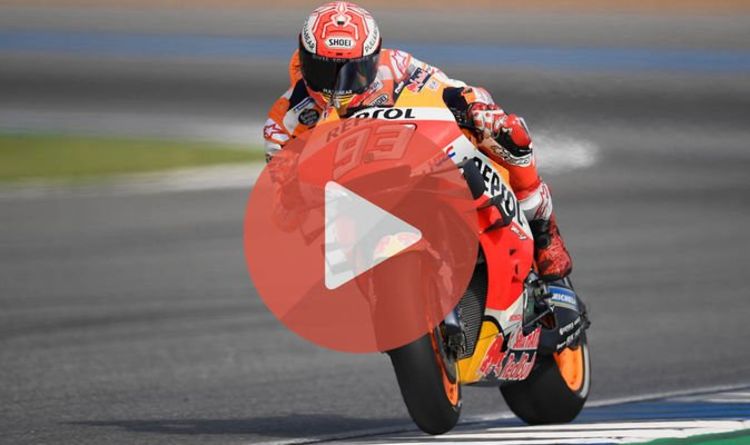 MotoGP 2019 continues today with the world’s best motorbike riders about to lock horns at the Chang circuit in Thailand. Marc Marquez […] 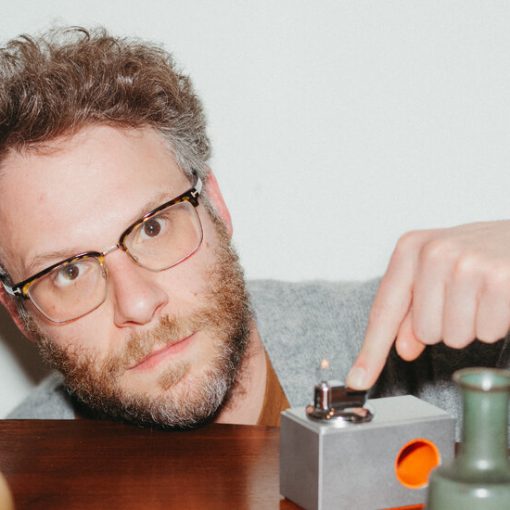 Like so many others, he worked remotely, taking calls about film projects 9 to 5. Other than that, it’s been lots of […]