Scarlett Johansson is the proud mom of two children, including daughter Rose, 7, and two-month-old son Cosmo. Find out more about them here.

Scarlett Johansson, 36, is one of Hollywood’s most talented actresses, but she’s also a devoted mom of two! The blonde beauty is the proud parent of her daughter, Rose Dorothy Dauriac, 7, and two-month-old son, Cosmo Jost. Although she understandably tends to keep her personal life as private as possible, we sometimes get glimpses and info about the two precious tots.

Find out more about them below.

Rose is Scarlett’s oldest child, whom she shares with ex-husband Romain Dauriac, who she was married to from 2014 until 2017. The cute little girl was born in 2014 shortly before her parents got hitched and has been seen out and about with her mom on various occasions, like the shopping outing above. Scarlett talked about the joy of being a mother and how she felt when Rose first arrived during an interview in 2015.

“When she came out of me, I was so surprised,” she told W Magazine. “I had a very strong picture in my mind of what my baby would look like. And, of course, she is completely different… perfect, but not what I’d imagined.”

“She shadows me, like, all the time, which is wonderful,” Scarlett also reportedly told Kelly Clarkson in another interview about her first born shadowing her. “There’s definitely times where she’s on the other side of the bathroom door and I’m like, ‘Rose, you’ve gotta give me a minute!’ Everybody needs their time. But she means well, and I’d rather have it that way than her wanting nothing to do with me.”

Scarlett and her husband Colin Jost, privately welcomed her second child and his first, son Cosmo in the summer of 2021. After rumors swirled that the lovebirds were expecting a baby, the doting dad took to his Instagram to confirm that their son was indeed born in a post on Aug. 18. “Ok ok we had a baby,” his post began. “His name is Cosmo. We love him very much.” The Saturday Night Live cast member also asked for privacy.

Throughout her pregnancy with Cosmo, Scarlett stayed out of the spotlight but according to one source who spoke with Page Six shortly before the birth, the couple were “thrilled” about expanding their family. “Scarlett is actually due soon, I know she and Colin are thrilled,” the source said. Earlier this month, Idris Elba came up with the idea that Americans should voluntarily put themselves under quarantine at least once a […] 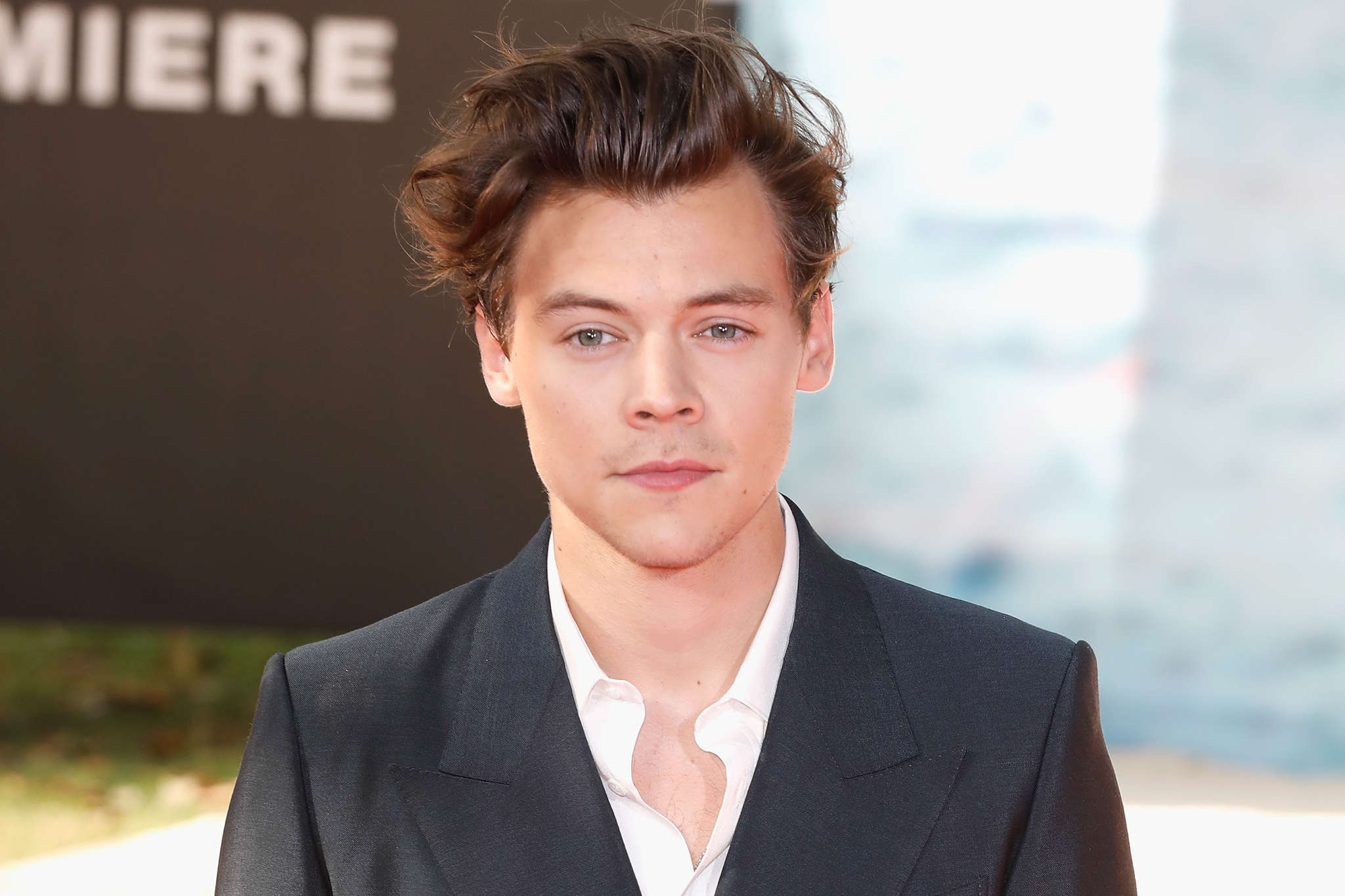 It turns out that Harry Styles was indeed close to portraying Prince Eric in the live-action remake of The Little Mermaid! Furthermore, […] 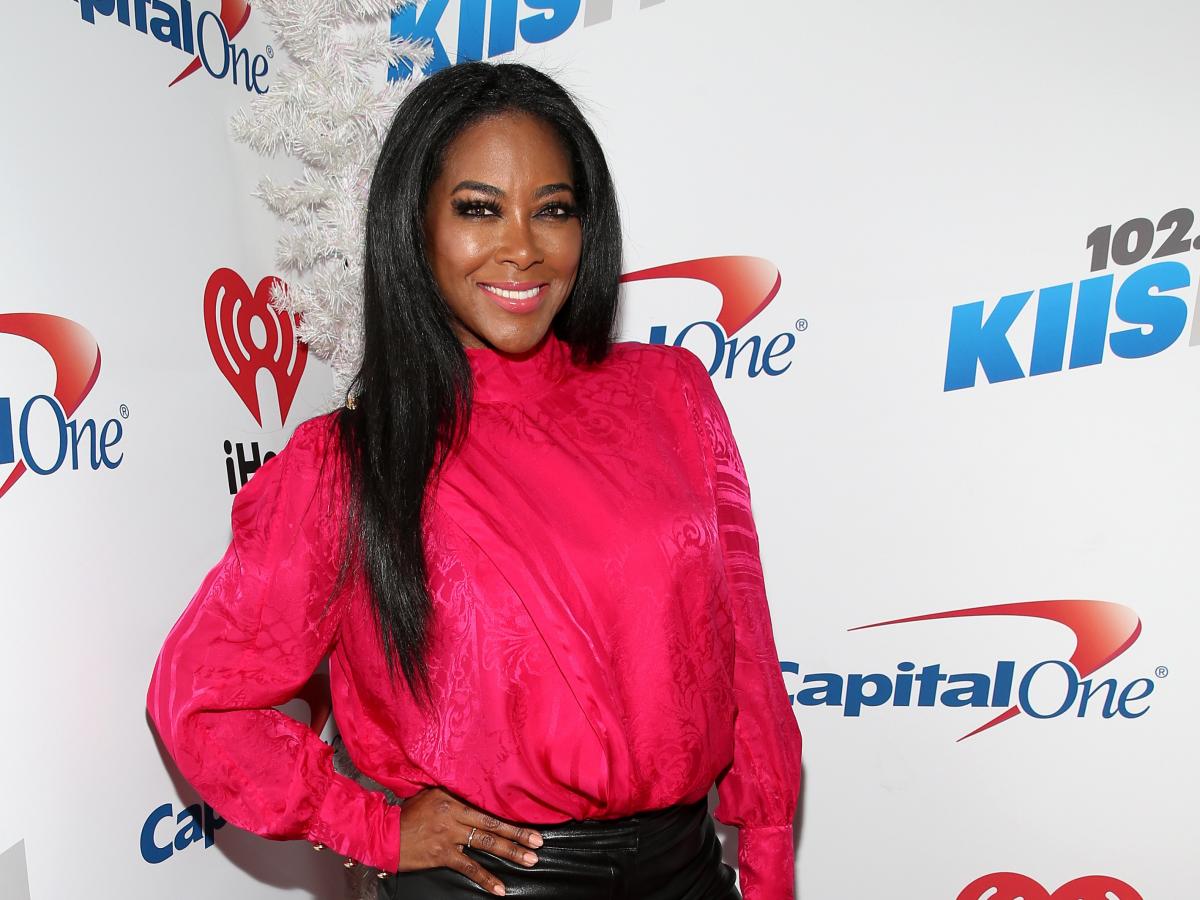 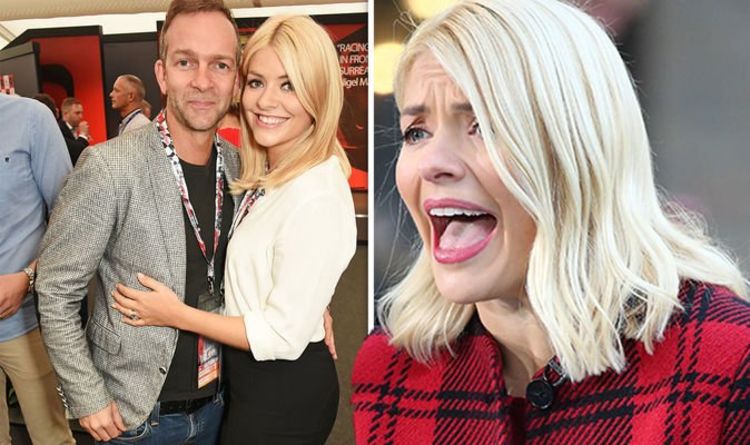 Holly Willoughby, 38, and her This Morning co-star Phillip Schofield, 57, have reunited abroad in the sunny isles of Spain as the […]