Grave diggers bury a man who, according to his son, died from the coronavirus disease (COVID-19) as Senegal records more COVID-19 deaths, at the Christian Saint-Lazare Cemetery in Dakar, Senegal August 4, 2021. REUTERS/Zohra Bensemra

Oct 1 (Reuters) – Worldwide deaths related to COVID-19 surpassed 5 million on Friday, according to a Reuters tally, with unvaccinated people particularly exposed to the virulent Delta strain.

The variant has exposed the wide disparities in vaccination rates between rich and poor nations, and the upshot of vaccine hesitancy in some western nations.

More than half of all global deaths reported on a seven-day average were in the United States, Russia, Brazil, Mexico and India.

While it took just over a year for the COVID-19 death toll to hit 2.5 million, the next 2.5 million deaths were recorded in just under eight months, according to a Reuters analysis.

An average of 8,000 deaths were reported daily across the world over the last week, or around five deaths every minute. However, the global death rate has been slowing in recent weeks.

There has been increasing focus in recent days on getting vaccines to poorer nations, where many people are yet to receive a first dose, even as their richer counterparts have begun giving booster shots.

More than half of the world has yet to receive at least one dose of a COVID-19 vaccine, according to Our World in Data.

The World Health Organization this week said its COVAX distribution programme would, for the first time, distribute shots only to countries with the lowest levels of coverage. read more

Co-led by the WHO, COVAX has since January largely allocated doses proportionally among its 140-plus beneficiary states according to population size.

“For the October supply we designed a different methodology, only covering participants with low sources of supply,” Mariangela Simao, WHO Assistant Director General for Access to Vaccines, said in a recording of a conference presentation last week posted on the WHO’s website.

The United States, which has been battling vaccine misinformation that has caused about one-third of the population to avoid inoculations, surpassed 700,000 deaths on Friday, the highest toll of any country. read more

U.S. cases and hospitalizations have been trending lower, but health officials are bracing for a possible resurgence as cooler weather forces more activities indoors.

Russia reported 887 coronavirus-related deaths on Friday, the largest single-day death toll it has recorded since the pandemic began and the fourth day in a row it has set that record. Only 33% of Russia’s eligible population has received a first vaccine dose. read more

As a region, South America has the highest death toll in the world accounting for 21% of all reported deaths, followed by North America and Eastern Europe contributing more than 14% of all fatalities each, according to Reuters analysis.

However, India, one of the first countries ravaged by the Delta variant, has gone from an average of 4,000 deaths a day to less than 300 as its vaccination campaign is rolled out. read more

About 47% of India’s eligible population has received a first shot, with officials administering around 7,896,950 doses per day over the past week, a Reuters analysis of Our World in Data showed.

The Delta variant is now the dominant strain around the globe and has been reported in 187 out of 194 World Health Organization member countries.

Reporting by Kavya B and Roshan Abraham in Bengaluru; Editing by Lisa Shumaker and Jane Wardell 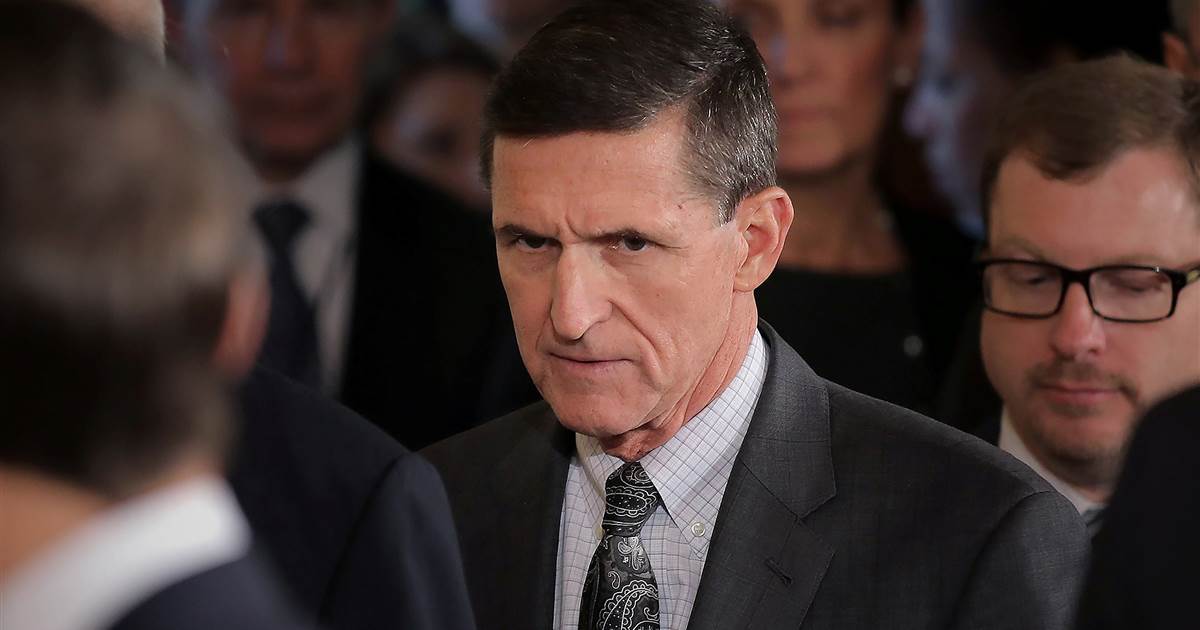 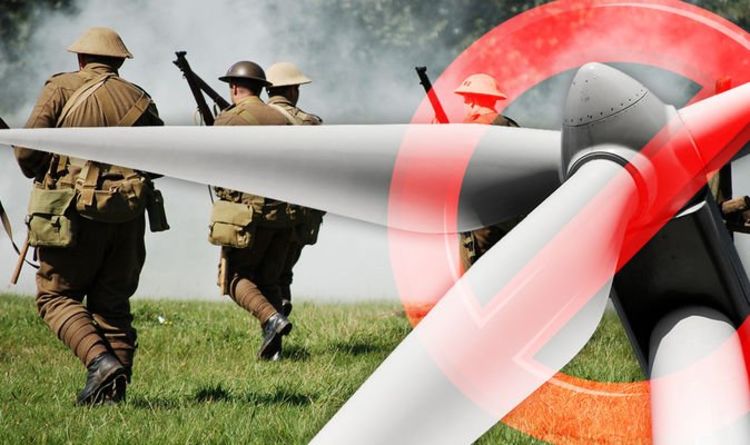 The move has been described as “revolting” as many remains of the fallen still lie in the ground. The Battle of Cambrai […]

The health of children and teachers should guide school reopening policies, Dr. Anthony Fauci, director of the National Institutes of Allergy and […] 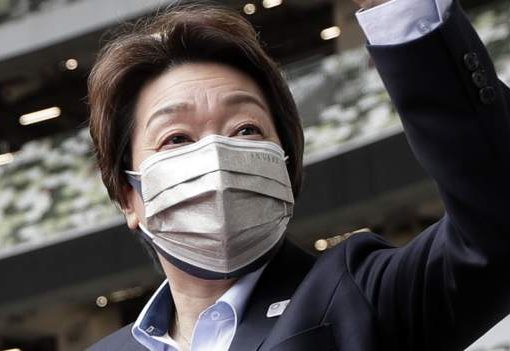