Strictly Come Dancing judge Craig Revel Horwood has revealed that he stands by comments he made about former co-star Brendan Cole. Appearing on Kate Thornton’s podcast White Wine Question Time, the dance star admitted to “really disliking” the dancer, after the host read out a statement he had previously made about him.

She told the star that she would read out a quote and Craig had to guess whether he had said it, or whether it had been said by someone else.

Reading out the first one, Kate said: “I really dislike him, we don’t see eye to eye.

“He brings up the most ridiculous arguments.

“Yes, we’re all entitled to our opinions but some opinions suck and his generally do,” she ended the quote.

“You did,” Kate replied, adding that she read it online.

“Well, I genuinely believe that as well, now I know who it’s about,” Craig responded.

“You two did lock horns, right?” Kate asked, referring to Brendan, as Craig confirmed that they did.

The Strictly judge revealed that he invited the dancer round to his house two years ago, after not having spoken for years, to see “if he was working”.

Craig and Brendan previously worked together on Dancing With The Stars in New Zealand where they were both judges.

Craig went on to add that during their time on DWTS, Brendan played “Mr Nasty”.

Clarifying their relationship, he added: “We hated each other to begin with,” before saying that they did end up going out for drinks and got to “know each other quite well”.

Strictly Come Dancing airs tonight at 6.45pm on BBC One. 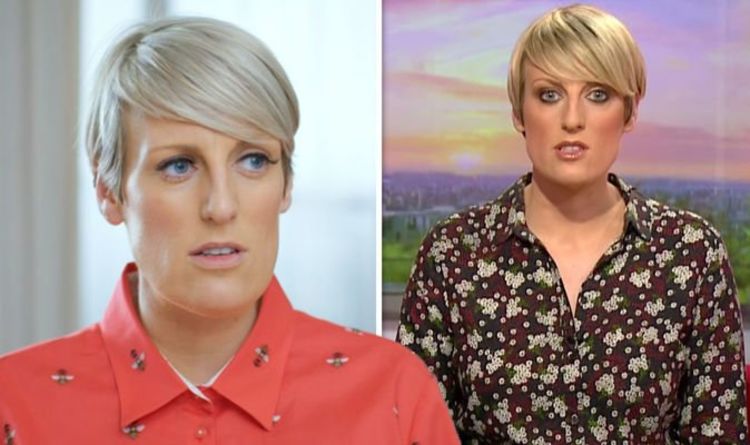 “I still get it now, just last week someone called me fat, I get it all the time,” she revealed.  “There’s people […] 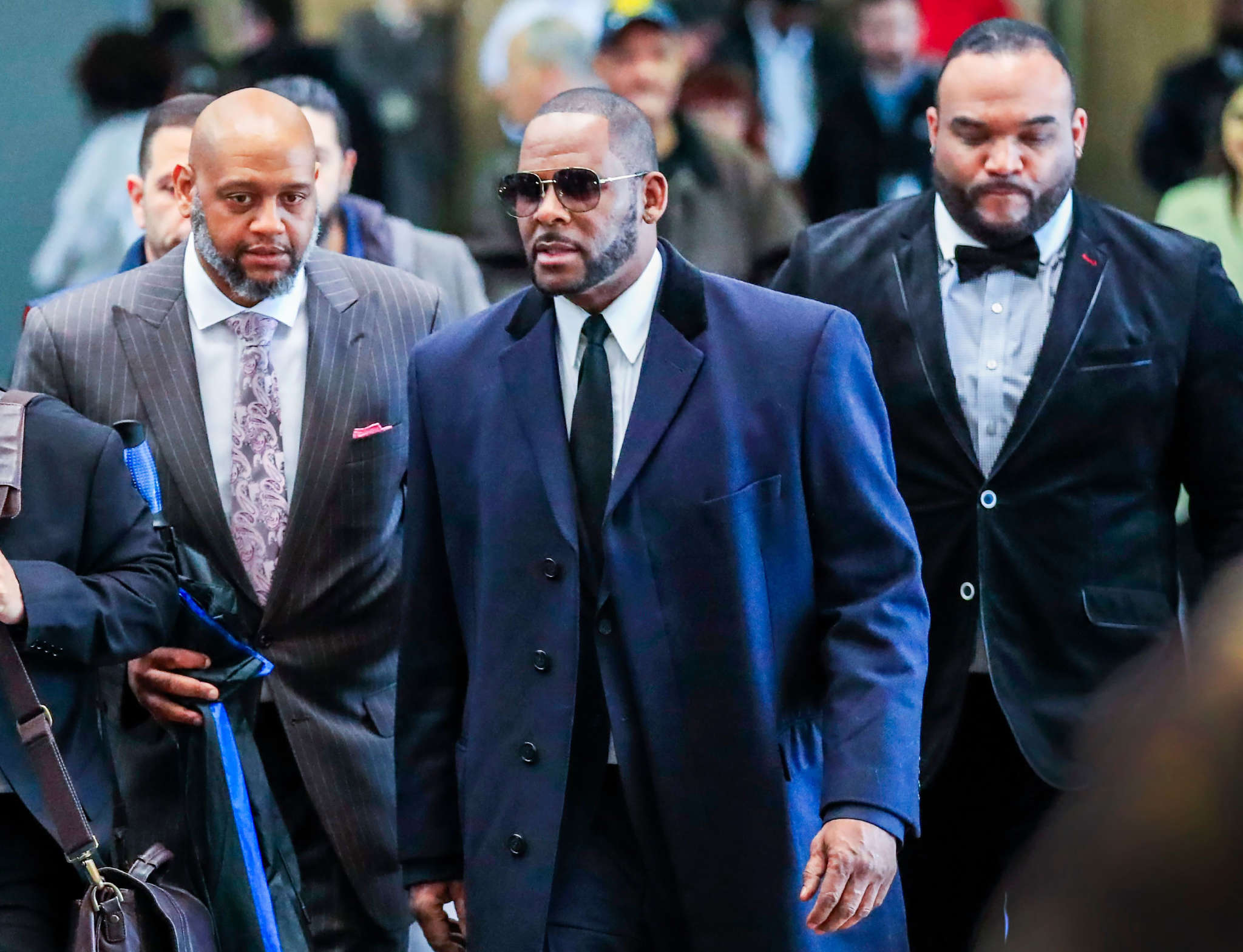 R. Kelly seems to have another charge added to the already long list. There a story of him reportedly bribing a public […] 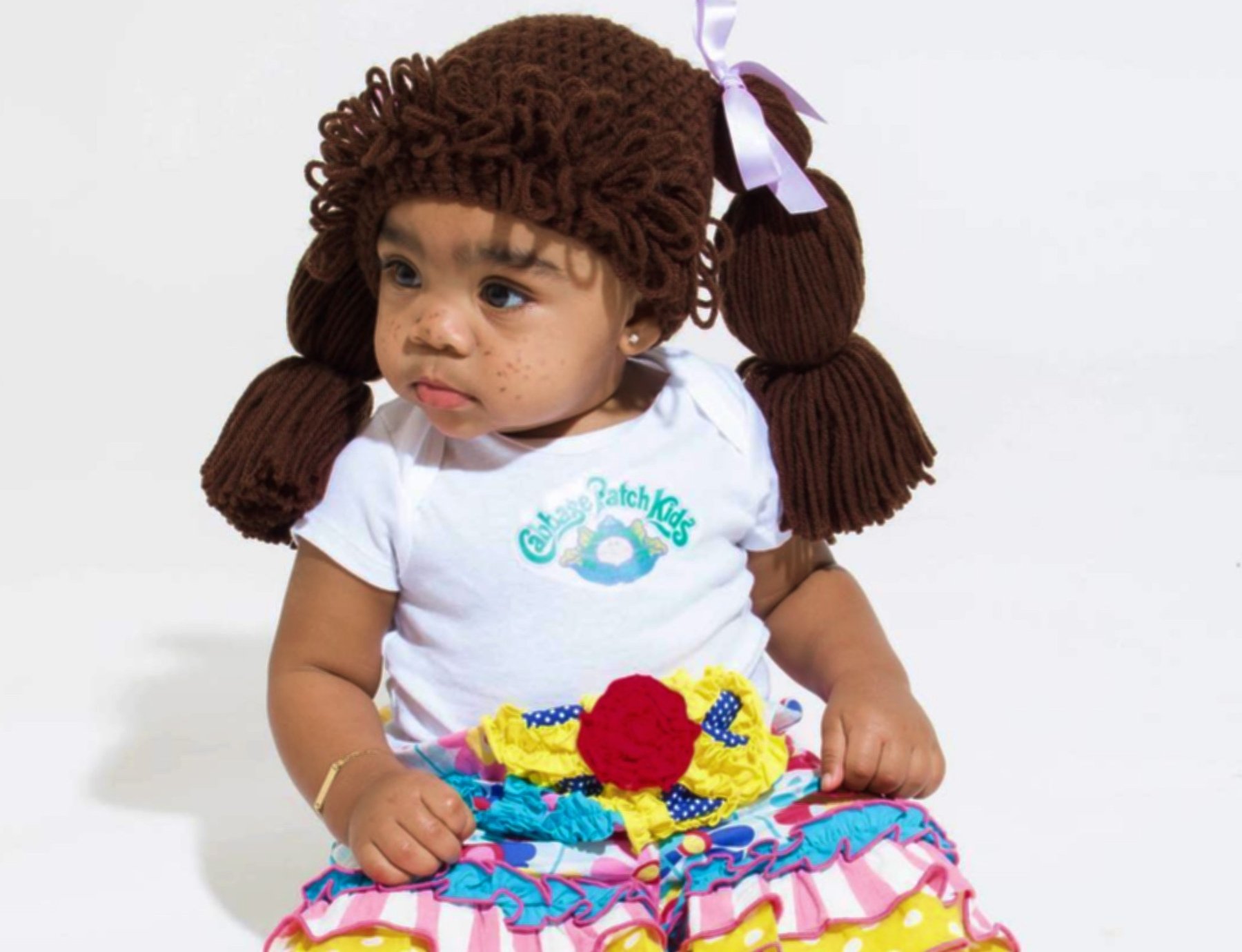 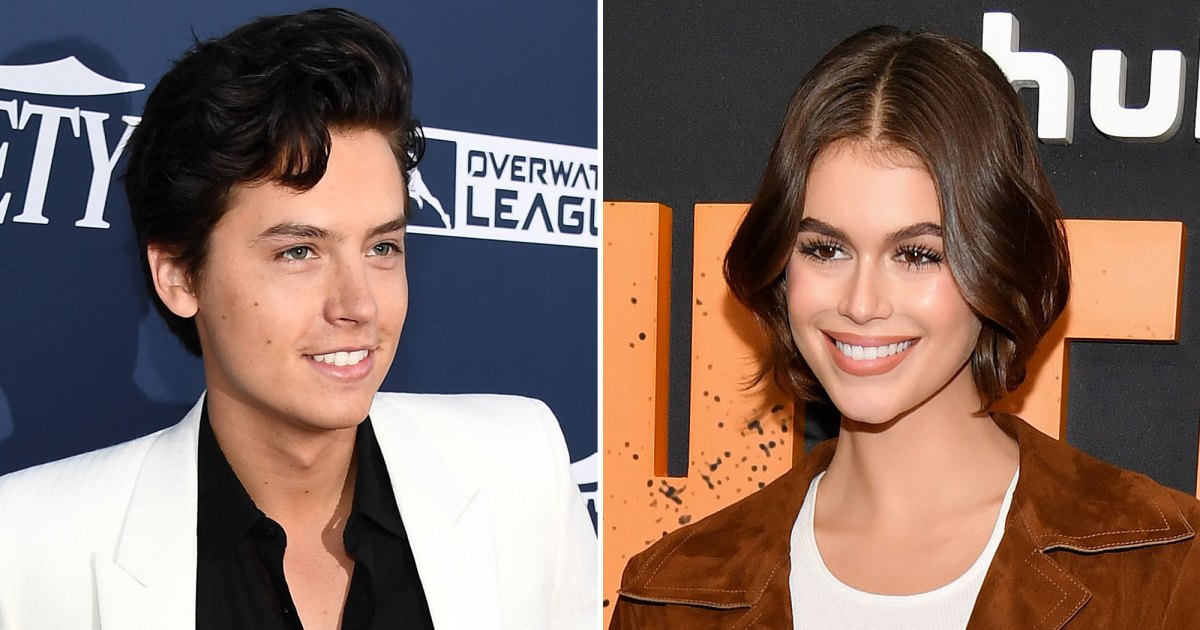