But human-caused climate change could spell doom for Georgia’s peach crops – and the threat has begun to affect the area.

In a feature story for National Geographic, environment and conservation journalist Sarah Gibbens looks at the toll the warming climate has already taken on Georgia’s peach industry, and how scientists and farmers are planning for a precarious future.

The Peach State prides itself on the tastiest, sweetest peaches in the land, and Georgia sees peach farming as part of its cultural heritage. According to the U.S. Department of Agriculture, Georgia produced the third-highest number of peaches of any state and had nearly 12,000 acres of peach orchards in 2017.

But growing Georgia peaches isn’t as simple as planting a tree.

“Peach trees need a minimum number of chilly hours for their spring buds to bear fruit,” Gibbens writes. “Every winter, when temperatures fall below 45°F, peach trees produce the hormones that tell them to go dormant. The average Georgia peach needs anywhere from 650 to 850 hours of cold weather in a season – so-called chill hours.”

A warming climate imperils those necessary colder hours, and the American South’s winters are getting shorter and hotter every year.

A broad coalition of farmers, horticulturalists, climate scientists and others are all working on the problem – and the solution could involve everything from peach DNA to smarter cultivation to new farming techniques.

What’s the outlook for the iconic fruit? Read Gibbens’ excellent article to find out. It’s accompanied by lively photos by Stacy Kranitz, a photographer who documents life in the American South. It might just make you look at your produce with a bit more reverence.

‘These are our ancestors’: Descendants of enslaved people are shifting plantation tourism

From novelist to climate crusader: How one woman is working to put a stop to natural gas 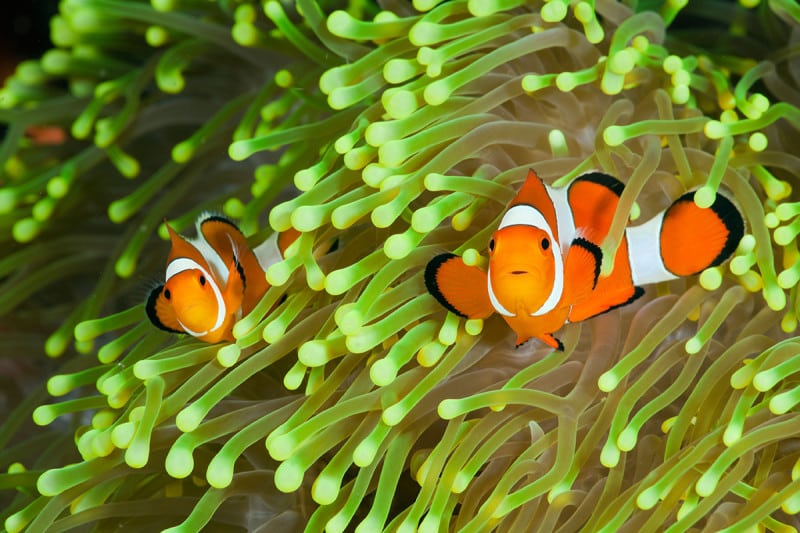 Clownfish are brightly coloured – and now we know whyDescription:Reinhard Dirscherl / Alamy By Jake Buehler For anyone who has ever found […] 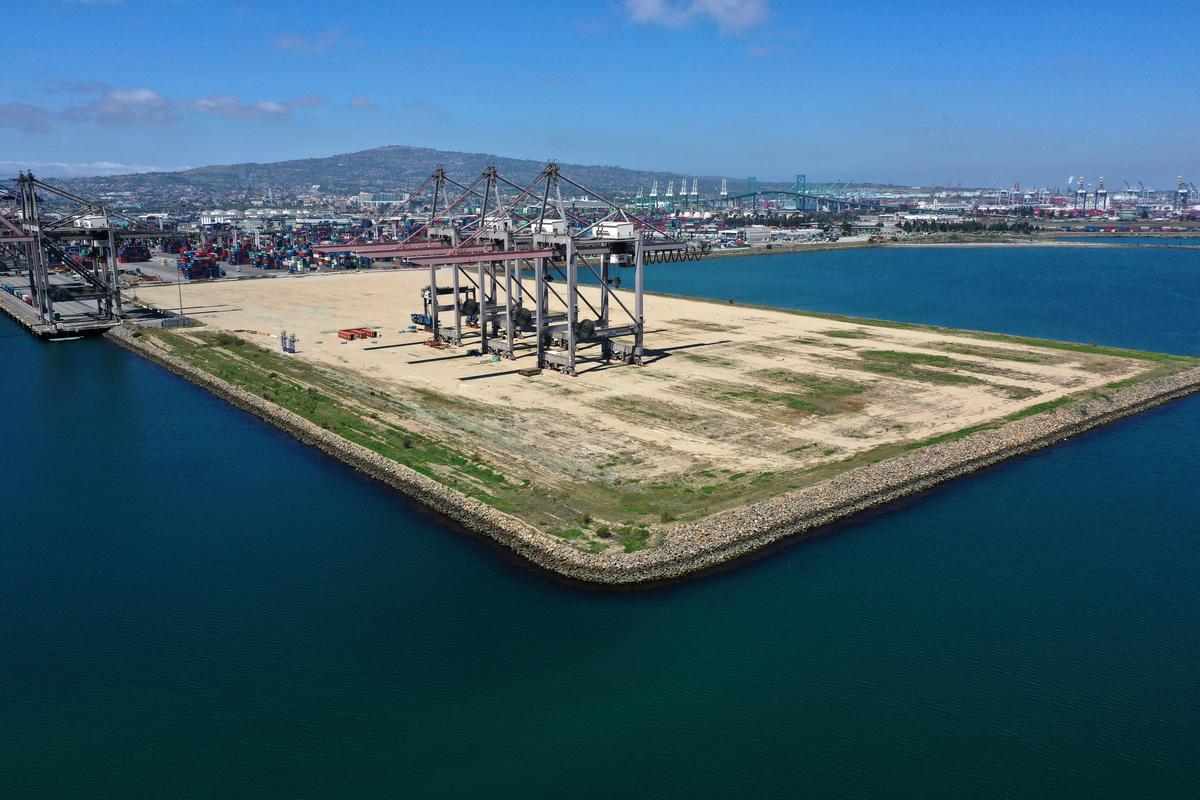 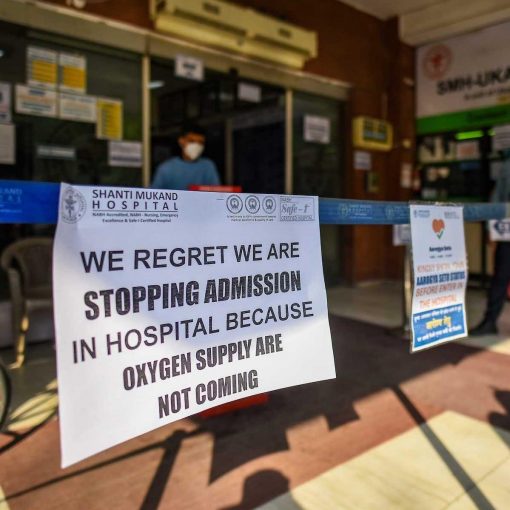