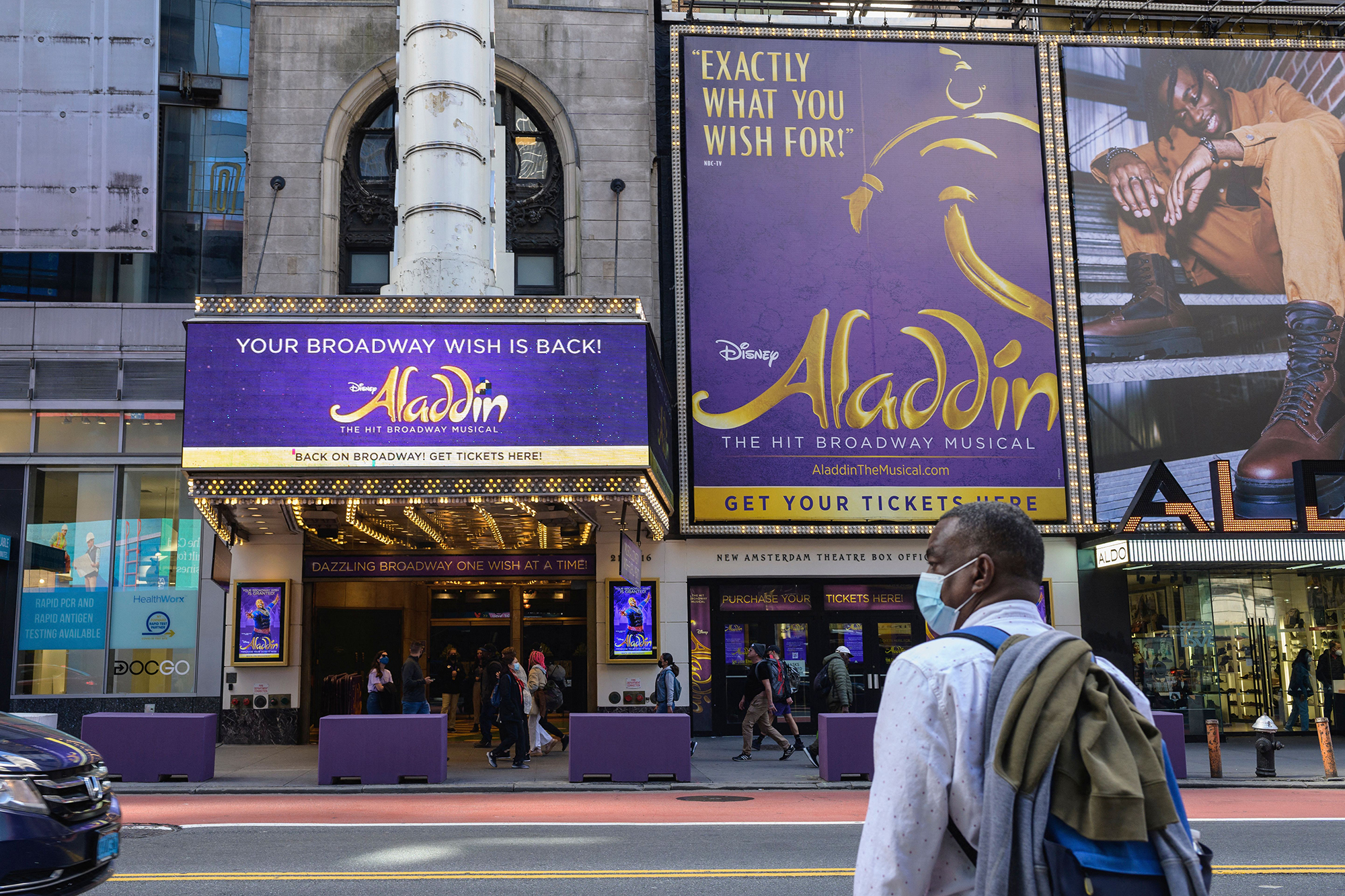 The hit Broadway show has canceled performances yet again starting Friday through the next two weeks after breakthrough COVID-19 cases were discovered.

“Although negative PCR testing allowed us to move safely forward with last night’s performance of Aladdin at The New Amsterdam Theatre, additional breakthrough COVID-19 cases were detected within the company today,” the production said in a statement.

Citing the “wellness and safety of our guests, cast and crew” as “top priority,” the musical canceled several shows in October.

“We feel the prudent decision is to cancel performances starting tonight, Friday, October 1st through Sunday, October 10th,” they said.

The “next planned performance” will happen on Tuesday, Oct. 12, the production said.

The production said that all tickets for the latest batches of canceled performances will be refunded at the original point of purchase and apologized to fans eager to see the show.

“We apologize for the disappointment and inconvenience this causes ticket holders, but we trust that audiences will agree that safety must be at the forefront of our return to Broadway,” they added.

The latest cancellation comes after “Aladdin” opened for the first time in nearly two years on Tuesday; however, company members tested positive for the coronavirus, which halted the production on Wednesday. Disney Theatrical Productions issued a similar statement Wednesday and resumed the show on Thursday.

The Great White Way finally reopened to the masses on Sept. 14 for the first time since the city-mandated shutdowns of March 2020.

On Friday, the Broadway League also announced that vaccines and masks would be required at least through the end of 2021, Deadline reported.

“We know that with these policies in place through the end of the year, we will continue to help our audiences feel safe and to deliver them the thrill of Broadway night after night,” Charlotte St. Martin, president of the Broadway League, said in a statement. 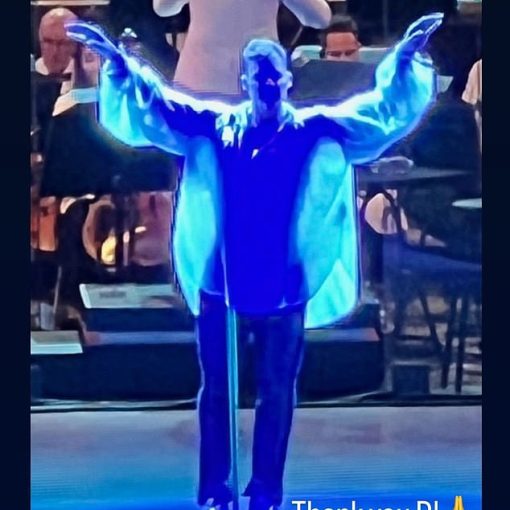 Ricky Martin gave a celebratory performance alongside the L.A. Philharmonic Orchestra Friday night at the Hollywood Bowl.  The Puerto Rican singer, 50, made […] 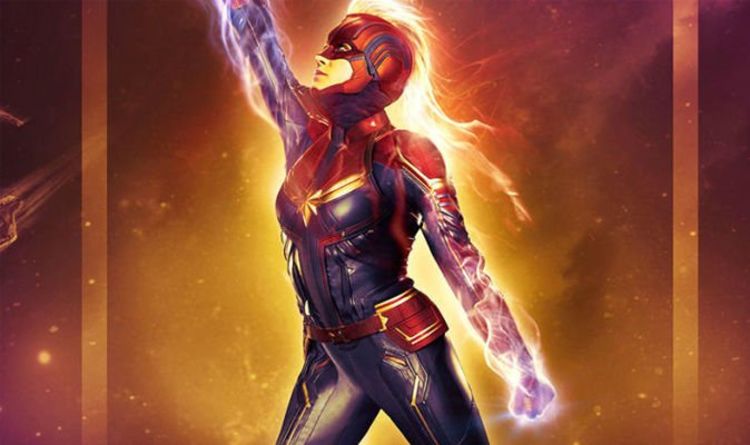 The movie, directed by Darren Aronofsky, is crashing well below its expectations – expected to earn just $8 million in the US, […] 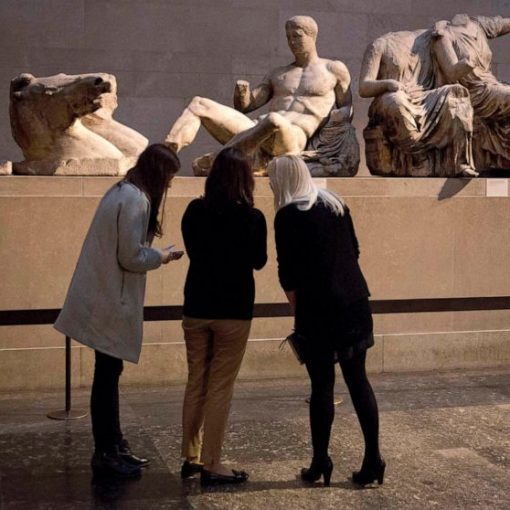