Glen Kamara was again the recipient of racial abuse in Rangers’ loss to Sparta Prague on Thursday despite their stadium ban – much to the dismay of himself, his Rangers team-mates and lawyer Aamer Anwar.

Kamara, 25, was racially abused last season by Slavia Prague’s Ondrej Kudela in a 2-0 home loss in the latter stages of the Europa League.

The Finland international was subject to racial slurs by the Czech international, as Rangers chiefs called upon UEFA to stamp racism out of the game.

And that they did, with a 10-game European ban for Kudela which ruled him out of the Euro 2020 tournament.

However, Kamara was also banned for assaulting Kudela in the tunnel afterwards, receiving a three-game suspension for his actions.

The incident brought about much controversy, with many clamouring for Kamara’s ban to be removed as it was a direct consequence of Kudela’s actions.

However, the storm surrounding Kamara and racism took another dark twist tonight as he received abuse at Slavia’s rivals Sparta in the 1-0 loss in the Czech capital.

Despite having a stadium ban in a bid to crack down on racism, the rules were relaxed which allowed 10,000 supervised under-14 spectators.

But Kamara was still subject to abhorrent abuse, receiving jeers every time he touched the ball along with Rangers’ other black players.

And his agent Anwar has heavily criticised UEFA’s actions online.

“A huge proportion of those children booed Glen’s every touch of the ball along with every other black player for Rangers.

“Tonight shows yet again that Prague has a serious problem with racism & as usual UEFA is nowhere to be seen.

“Glen and the Rangers players have shown total class, but no player should have to face this at their work and on the European stage.” On a spreadsheet full of facts and figures about some of England and Germany’s brightest talent, it feels rather apt that the […] 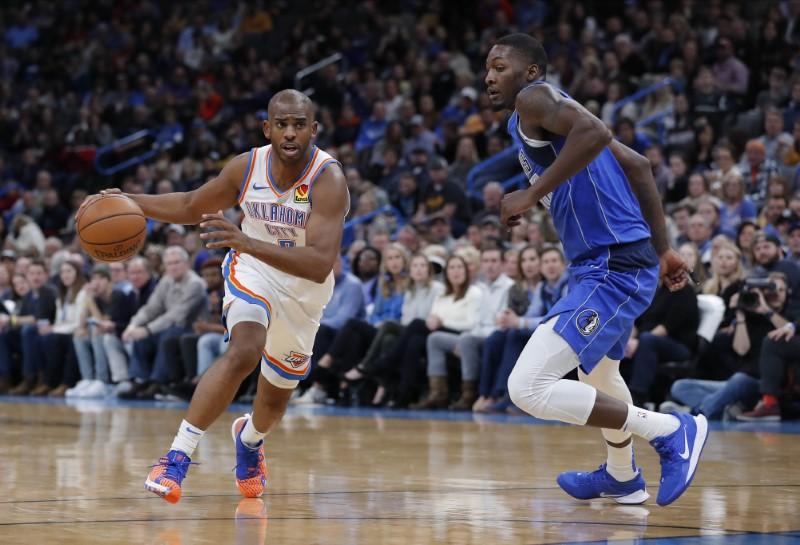 Logan Paul says he feels ‘nervous’ for ‘grandad’ Floyd Mayweather with YouTuber-turned-boxer bullish about his chances of shocking all-time great, insisting: ‘I […]