Mikel Arteta believes Ben White has the potential to be “extraordinary” and is enthused by the way his centre-back has slotted into a young, new-look Arsenal backline.

Arsenal visit Brighton on Saturday evening and it marks a return to the Amex Stadium for White, who moved between the clubs for £50m in July. After a rocky debut at Brentford and a subsequent absence with Covid-19 he has started the past three games, all of which Arsenal have won. Last Sunday he kept Harry Kane quiet in the victory over Spurs and Arteta hopes this is just the beginning.

“We brought him because we believe that he can be extraordinary,” Arteta said of White, who turns 24 next Friday. “He doesn’t have that much experience in the league still. He has experience with Leeds and the experience he had with Brighton for a year, so he is not mature in that sense, but he has already shown his qualities and what he can do. The way he has adapted to us is impressive so the potential is there.”

Arteta pointed out that what appears now to be his first-choice back five of Aaron Ramsdale, White, Takehiro Tomiyasu, Gabriel Magalhães and Kieran Tierney are all 24 or under. He admitted that is “unusual”, but said they “have the right maturity because they have different experiences”. Part of the reasoning for signing White was his ability to build from the back but the manager is happy with his dedication to the game’s muckier side.

“He has to defend first … and that’s his biggest task,” he said. “After that we bought him because he has that ability to break lines, to progress the ball the way we want it. He has that composure and calmness to make the right decision. But first of all he needs to defend and I think he is doing that really, really well.”

Arteta rejected a suggestion from Bernd Leno that the goalkeeper was given “no clear reason” for his recent replacement in the side by Ramsdale. “I had a very clear conversation with him 48 hours before I was going to make the decision,” he said.

Arsenal hope another midweek clear of European football will bring benefits as they look to put pressure on the top six, even though it is a decidedly mixed blessing for Arteta. “I want to be playing in Europe and I want to be competing there, and every time I see the Champions League music my stomach hurts.” he said. “It’s not something that I enjoy. We have to make the most out of it because we have more time during the week to prepare but certainly it’s not where we want to be.” 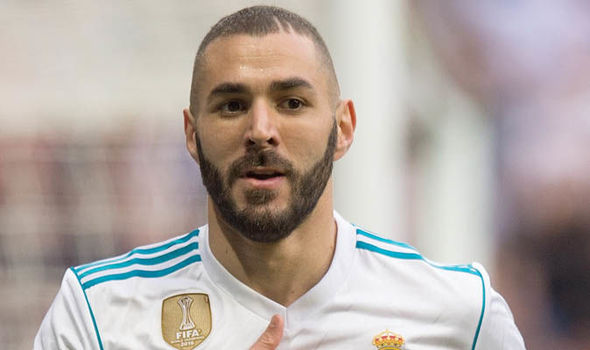 Benzema has been linked with a move to Arsenal with the France forward struggling to find his best form for Real Madrid. […]

And so, we’re back. The Prince (an awkward embodiment of financial necessity and the perceived need for a circus to entertain the […] 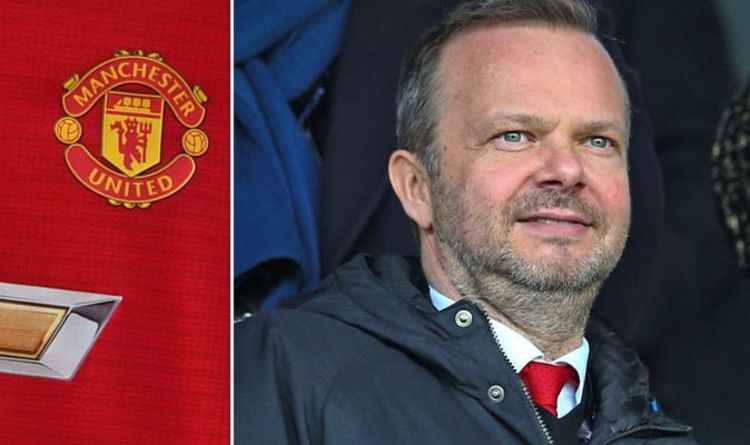