Konami’s long-running football simulation series underwent a name change this year, going from PES to eFootball. But this rebranding didn’t cover up the development deficiencies, as evidenced by frustrated Steam fans who are sharing their frustrations for what many say is “the worst football game” ever released.

eFootball 2022 is a free-to-play soccer game (which contains loot boxes) developed and published by Konami Digital Entertainment. Despite launching on September 29, it already has an “overwhelmingly negative” rating. The self-proclaimed “Hall of Shame” site Steam250, which tracks which games have the worst reviews by calculating the percentage difference, reports that eFootball 2022 sits in the top spot. Out of over 7000 reviews, the game has only some 1600 (or roughly 8%) positive votes as of this writing.

Criticism of eFootball 2022 touches on just about every aspect of the game. Some say it “lacks content left and right” (including Fanbyte’s Nicholas Grayson), while others call it a “mobile game.” Then there are those who levied more articulate complaints on things like the game’s engine and lag.

But maybe the most scathing—or funniest, depending on how you look at it—review comes from a user named Hypnora. They joke that eFootball 2022 is a “psychological horror game” perfect for people who “consider breaking the keyboard or throwing the controller out the window” while gaming. They also say the game somehow “carefully blurs” the line between gaming and politics, but don’t clarify the specific connection.

“Battle against the referees who will allow your forwards to be dragged back, knocked over and brought down while clear on goal but will book your players for a [millimeter] of gentle connection with the opposition while winning the ball,” Hypnora concluded in her brief review of eFootball 2022.

Then you have eFootball 2022’s atrocious graphics. Fans are particularly pissed about this, with many sharing wonky screens or videos on social media of NPCs in the stands—looking like blocky mannequins or whatever—and scanned players like Argentina’s Lionel Messi. There are even clips of players clotheslining each other, like soccer is now the WWE.

eFootball 2022 is the latest entry in what was previously known as the PES series. Konami skipped a 2021 game, instead opting to give eFootball PES 2020 an update with new club rosters and player data. This decision came from Konami choosing to focus on eFootball 2022‘s development. Despite the extra time, though, it seems fans aren’t pleased with the end results.

eFootball 2022 is out now on mobile devices, PC, PlayStation 4, PlayStation 5, Xbox One, and Xbox Series X/S. 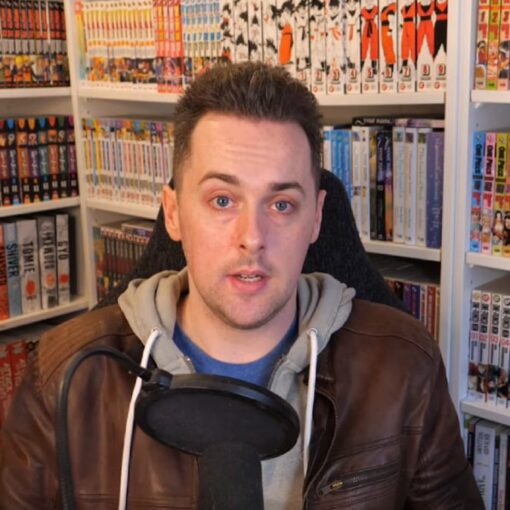 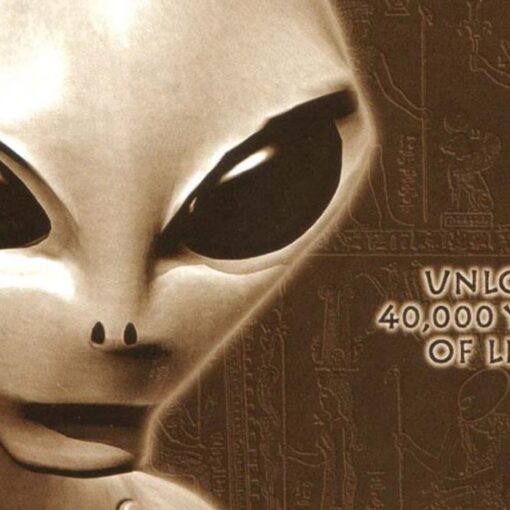 We often hear about things being ahead of their time, but ’90s cult point-and-click adventure Drowned God: Conspiracy of the Ages is […] 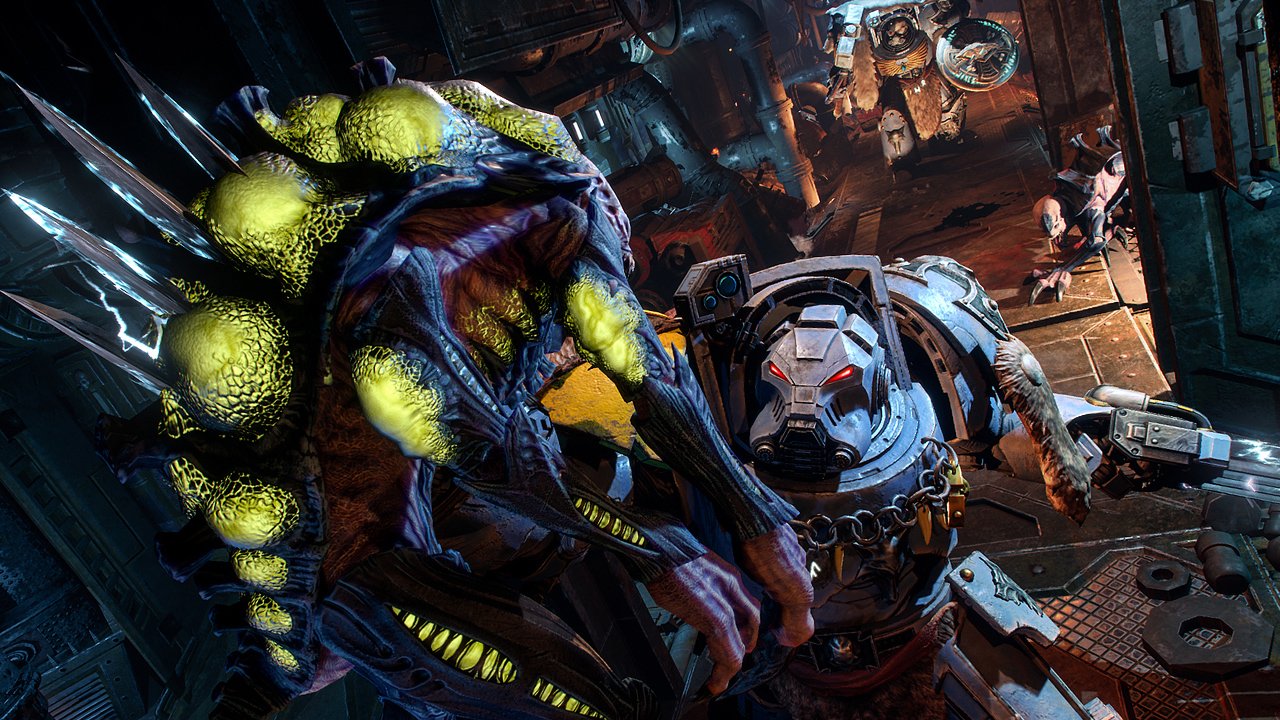 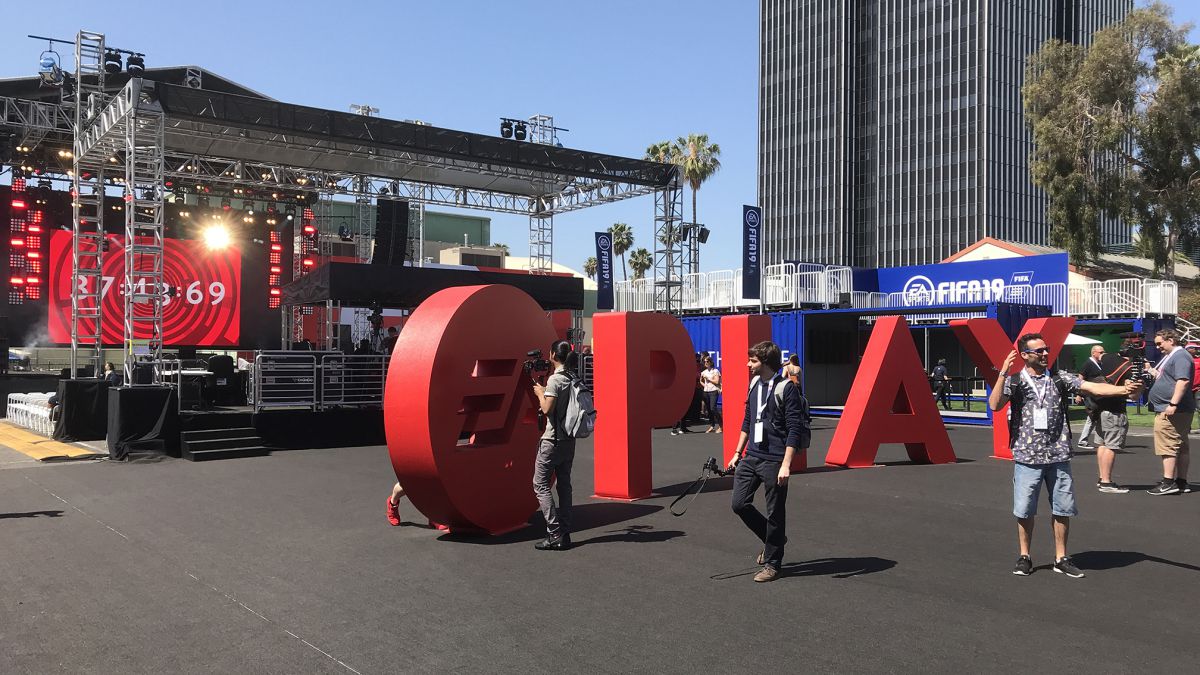 We thought about writing an E3 press conference drinking game, but after about 10 minutes we realized that to play the game […]