TOKYO, Oct 1 (Reuters) – Japan’s household spending likely slipped back into contraction in August, when the government expanded emergency curbs to contain the coronavirus, a Reuters poll showed on Friday.

The government this week ended a state of emergency it had imposed to combat the pandemic, as the number of new cases and deaths has come down rapidly in September and the strain on the medical system is easing.

Household spending likely shed 1.5% in August from a year earlier, according to a median forecast from a Reuters poll of 18 economists, after a 0.7% increase in July.

Month-on-month, spending is forecast to have dropped 2.0% in August, declining for a fourth straight month.

“Real consumer spending is expected to be negative from the previous month,” said economists at Mizuho Research Institute.

“Services spending decreased from the previous month due to the spread of the coronavirus, while goods consumption saw impact from bad weather and downward pressure on (demand for) home electronics.”

The world’s third-largest economy has bounced back from a sharp contraction in the first three months of the year thanks to solid business spending and positive private consumption, growing an annualised 1.9% in the second quarter.

But the resurgence in COVID-19 over the summer is likely to have hit private spending and overall growth in the third quarter. The government will release a preliminary estimate for July-September gross domestic product on Nov. 15.

Other data next week is expected to show the current account posting a 1.54 trillion yen ($13.84 billion) surplus in August, narrowing from 1.91 trillion yen in July. 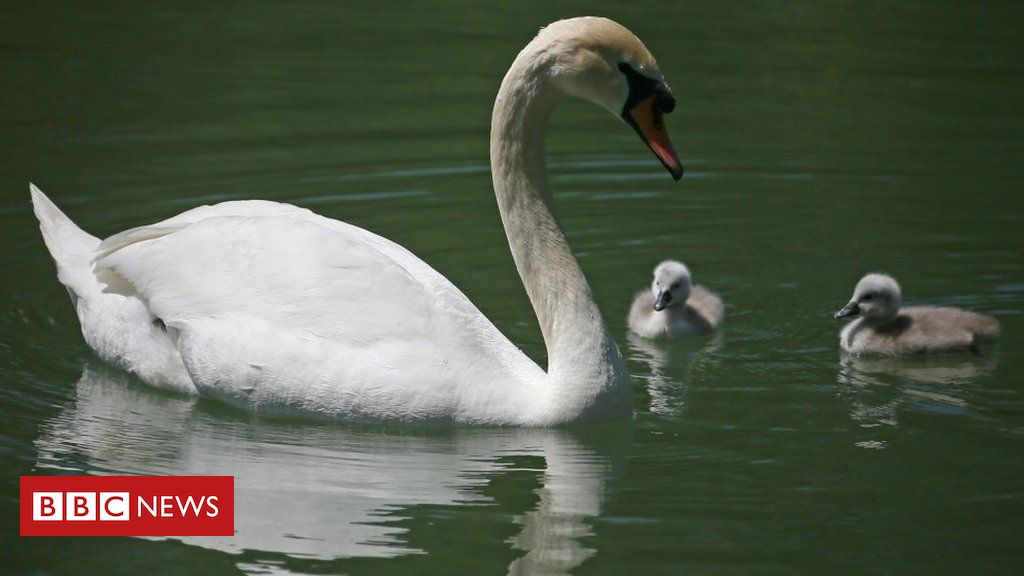 According to historians, a woman who was living in England while her husband was stationed there for the US Air Force, wrote […] 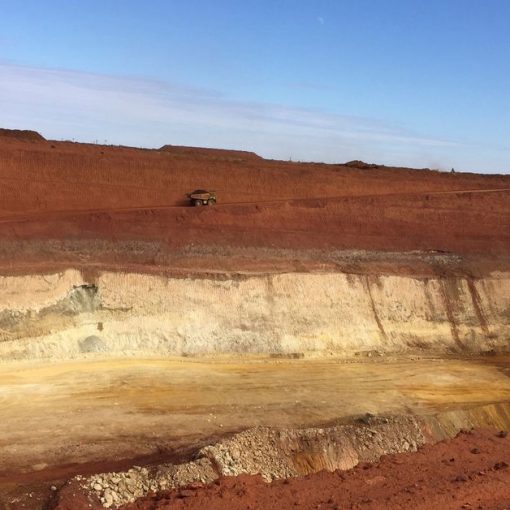 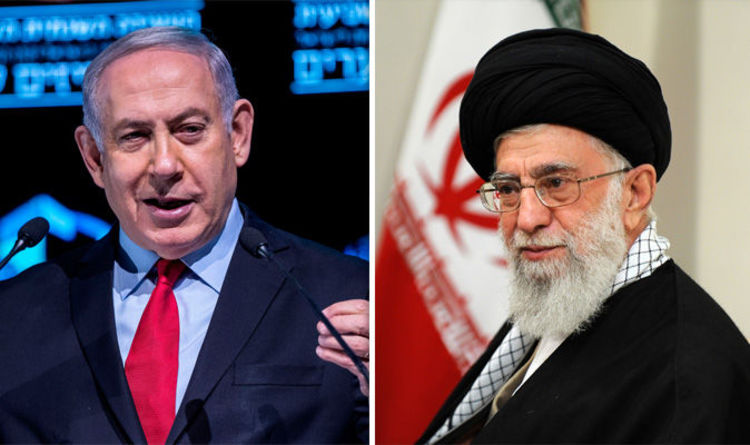