The five musicians — who collectively have been awarded 43 Grammys and created 22 No. 1 Billboard albums — will unite on stage for the first time on Feb. 13, 2022, for Super Bowl 56, to be hosted at SoFi Stadium in Inglewood, California.

“This is history in the making,” Jay-Z said in a statement, highlighting the fact that three of the artists in the line-up —Dre, Lamar and Snoop Dog — are from Southern California.

“The opportunity to perform at the Super Bowl Halftime show, and to do it in my own backyard, will be one of the biggest thrills of my career,” Dr. Dre said in the release. 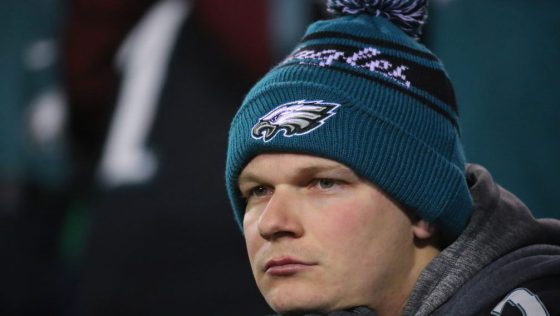 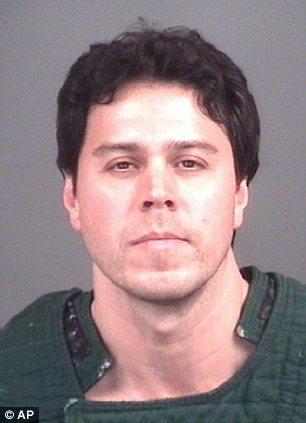 Is this the Michigan Sniper? Far-right activist who bragged about carrying a gun every day is arrested for shooting at TWO DOZEN […] 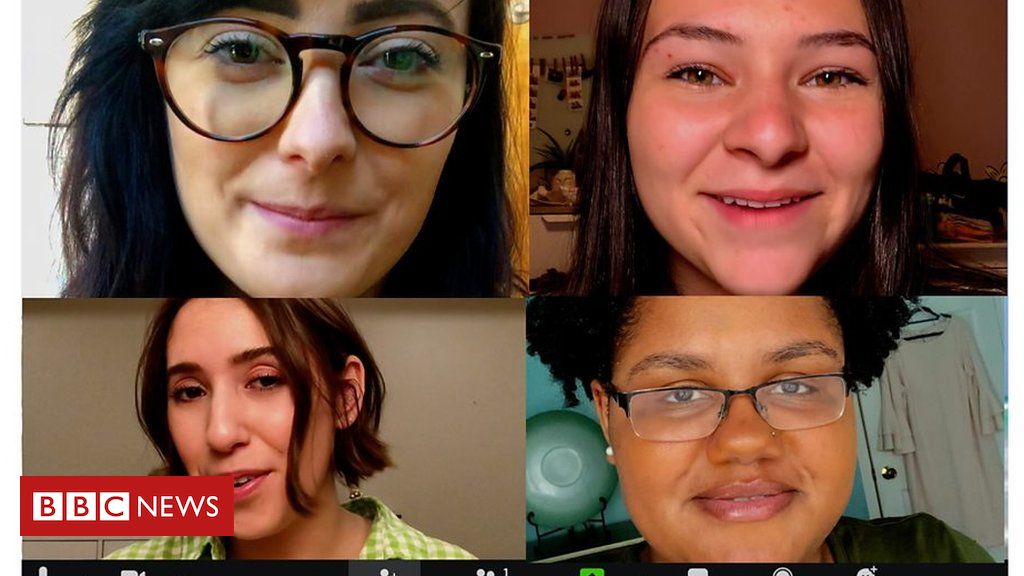 With social distancing in full swing and some states enforcing mandated lockdowns, people have found creative ways to adjust to the new […]