According to the BBC, the singer said she was attacked by two wild boars as she and her eight-year-old son, Milan, walked in a park in Spain.

“They were taking my bag to the woods with my mobile phone in it,” the Colombian singer said on her Instagram Stories Wednesday as she held up the bag. “They’ve destroyed everything.”

Lest she not be believed, Shakira asked her son to back her up.

“Milan tell the truth,” she said as her son with professional soccer player Gerard Piqué walked away. “Say how your mummy stood up to the wild boar.”

The BBC reported that Spanish police received almost 1200 calls regarding wild hogs in 2016. 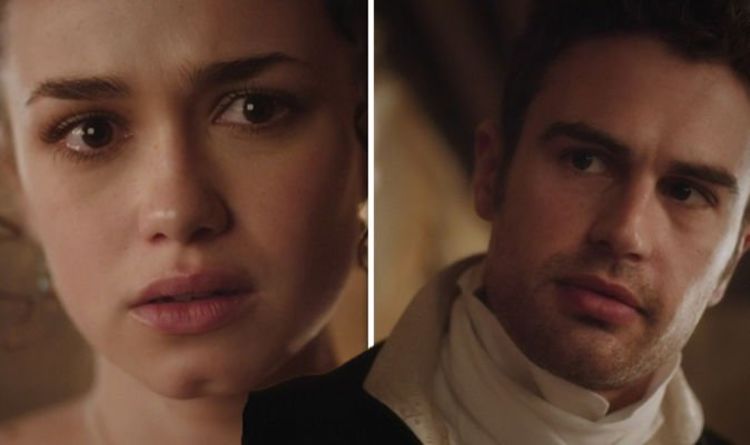 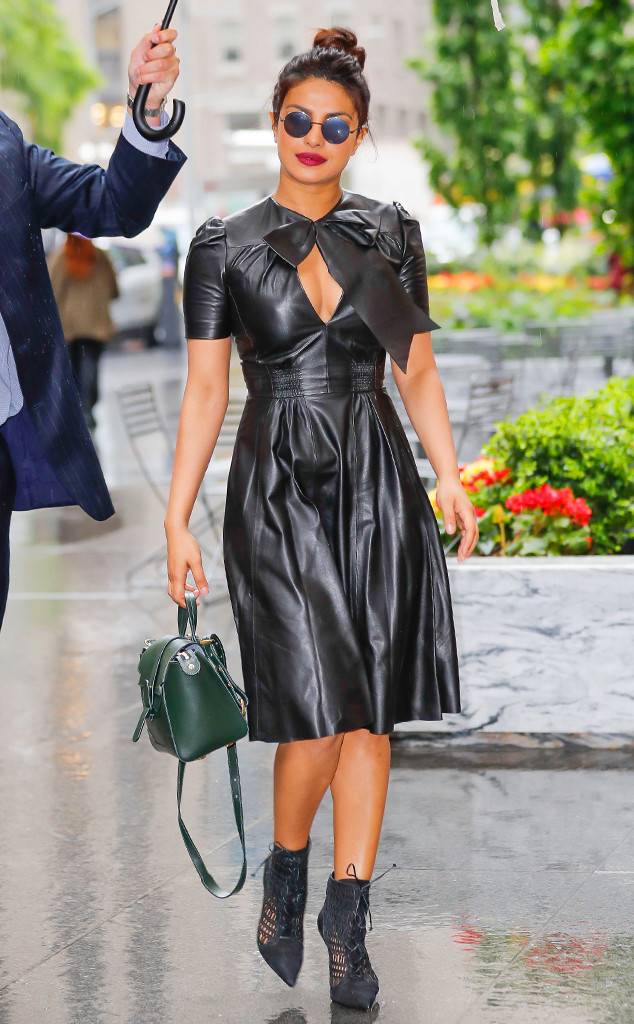 Gotham/GC Images Fashion brands are turning the tide, demonstrating that you don’t have to give up style to do good in the […] 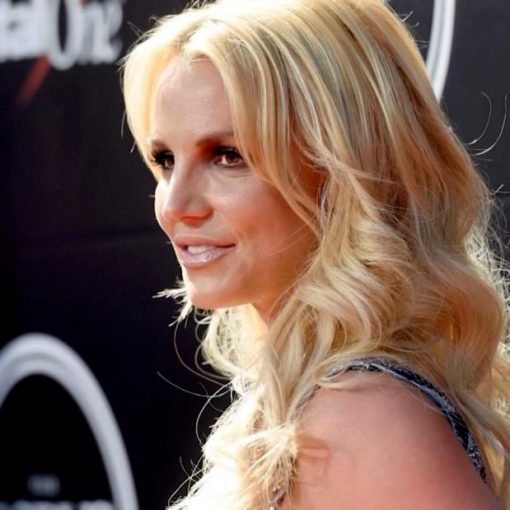 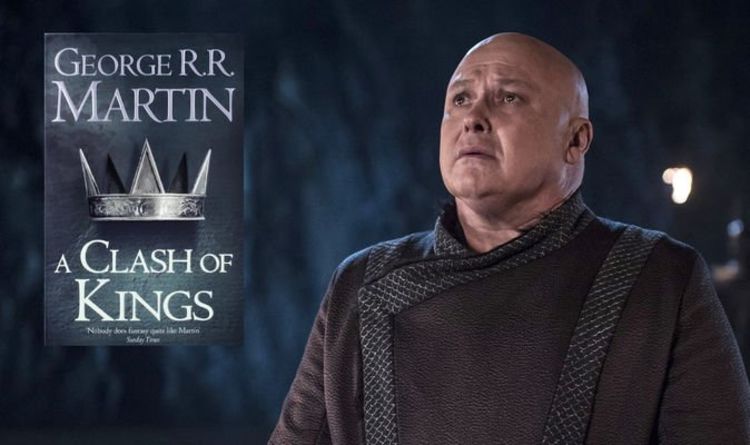 After five or six almost flawless seasons, The HBO show began to slowly lose the plot. Perhaps because it no longer had […]