KABUL, Afghanistan (AP) — Severe financial shortfalls and the coming of winter could spell a “major humanitarian crisis” for Afghanistan if money isn’t restored to pay for wages and services, especially healthcare, the regional director of the International Federation of the Red Cross said on Thursday.

The warning comes as Taliban authorities swiftly dispersed with gunfire a women-led protest demanding equal rights to education in Kabul. Posters held by a small group of women saying “Do not burn our books!” were confiscated and scrapped by armed men, on the grounds that the women had not asked for permission to rally.

The International Federation of Red Cross and Red Crescent Society is appealing for 36 million CHF ($38 million) to continue funding health clinics, emergency relief, and other services across 16 provinces. Matheou spoke at a news conference in Kabul a day after U.N. spokesman Stephane Dujarric asked donors to fast-track funding for a $606 million flash appeal that is only 22% funded to help 11 million Afghans for the remainder of the year.

“There needs to be some solution to the financial flows into Afghanistan to ensure that at least salaries can be paid, and that essential supplies, power and water being two of them, can be procured,” Matheou said. The primary health system needs additional funding sources independent of the group in order to continue operating, he added.

Since the Taliban seized control of Afghanistan in mid-August, the World Bank and the International Monetary Fund have paused disbursements to the government, while the U.S. froze billons of dollars in assets held in American accounts by the Afghan Central Bank.

Foreign aid previously accounted for nearly 75% of Afghanistan’s public expenditure, according to a World Bank report. But with the funds now frozen, an economic crisis looms.

Cuts to healthcare have resulted in 2,500 health facilities no longer working, and over 20,000 health staff, 7,000 of them women, no longer being paid, Matheou said.

During a five-day trip he met with Taliban leaders who expressed a desire for the continuation and even scaling up of humanitarian assistance and that sanctions be lifted. Since the Taliban overran Kabul on Aug. 15 the world has been watching to see whether they will re-create their harsh rule of the 1990s.

As a result, the international community is divided over the issue of resuming aid to Afghanistan. Some countries have conditions, including a minimum guarantee that the rights of women will be protected. Others say urgent humanitarian needs must be met first.

Earlier, at the protest in the Kart-e-Char neighborhood of Kabul, a demonstration by six women outside a government school was halted by the Taliban who also ordered the press to leave the premises. Other women coming to join the protest afterwards were also told to go home, according to a witness.

Mawlawi Nasratullah, a Taliban intelligence officer, later told reporters they had not applied for permission to protest.

Matheou said that the diplomatic missions remaining in Kabul since the Taliban takeover have taken a practical approach to aid.

“Missions that are located here I would briefly say are orientated toward a pragmatic adaptation to the reality as it stands now, and are not hard on the conditionality of support that is present in some of the missions outside of the country,” he said. He met with representatives from Qatar, Pakistan, Turkey and Russia.

“We are unequivocal about supporting women’s rights, we have no doubt about the universality of that, but as service providers we put preservation of life first.” 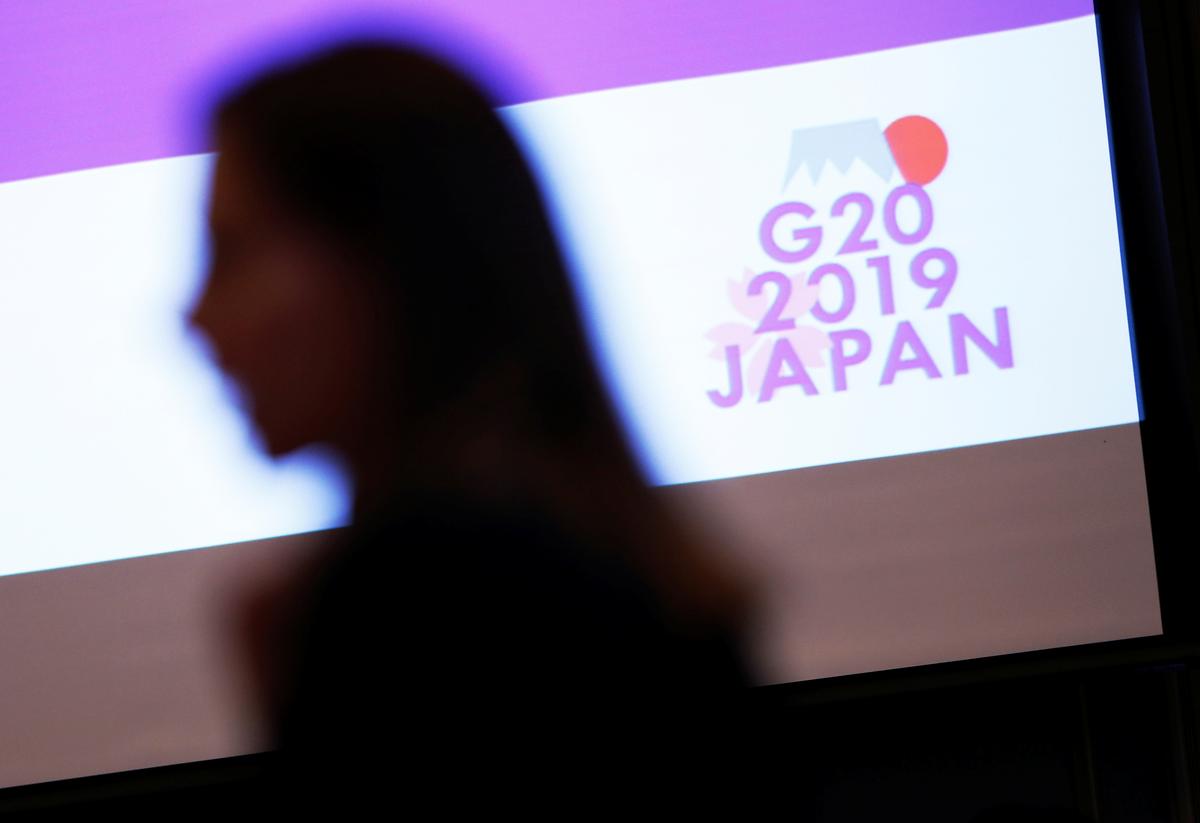 TOKYO (Reuters) – Concerns over trade, conflict and oil will dominate a summit of the Group of 20 major economies in Japan […] 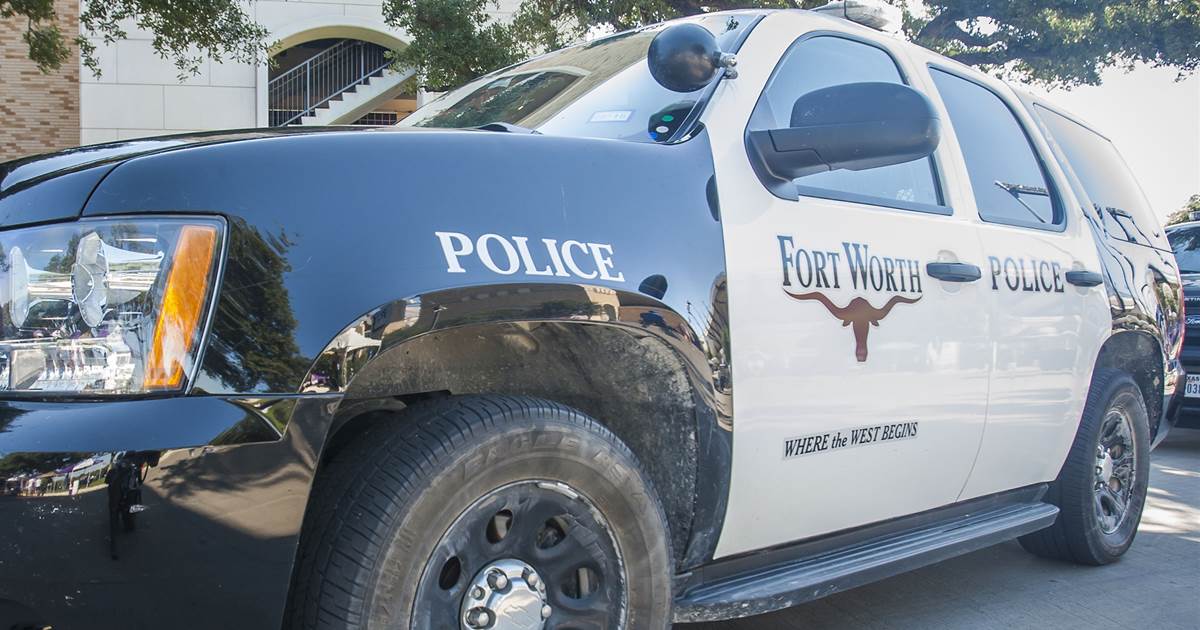 A 69-year-old Fort Worth, Texas, woman is accusing police officers of excessive force and unlawfully searching her and her husband’s home during […]

The hermit kingdom has threatened Australia for its relationship with the US and South Korea. The warnings come as Australia’s Foreign Affairs […]

A doctor’s hand is seen next to a Covid-19 patient’s hand at a general hospital in Bogor, Indonesia, on January 25. Adek […]