Rebel Wilson put her new fit figure on display in a plunging black dress for the Academy Museum of Motion Pictures and Vanity Fair party in Hollywood.

The “Pitch Perfect” star stunned in a sequined blazer-style dress that she paired with black kitten heels as she walked the red carpet. She even went so far as to show off her cleavage with the dress’ deep neckline.

Wilson has been showing off her 65-pound weight loss in swimsuits and skintight dresses in recent months because of the pride she’s taken in her year of health, which she began in order to have a “better chance” at getting pregnant.

“It first started when I was looking into fertility stuff and the doctor was like, ‘Well, you’d have a much better chance if you were healthier.’”

Wilson, 41, was initially offended at her doctor’s comments because she thought she was “pretty healthy” at her former weight. But she ultimately pushed any offense she felt to the side because she really wanted a family.

“That’s kind of what started it, that if I lost some excess weight that it would give me a better chance for freezing eggs and having the eggs be a better quality,” she said. “It wasn’t even really myself, it was more thinking of a future mini-me, really.”

The “Hustle” actress initially began losing weight in 2020. She shared updates throughout her fitness journey, and in October of that year, she revealed that she was only six pounds away from her goal.

A month later she finally hit her goal weight by switching up her exercise routine and eating healthier. 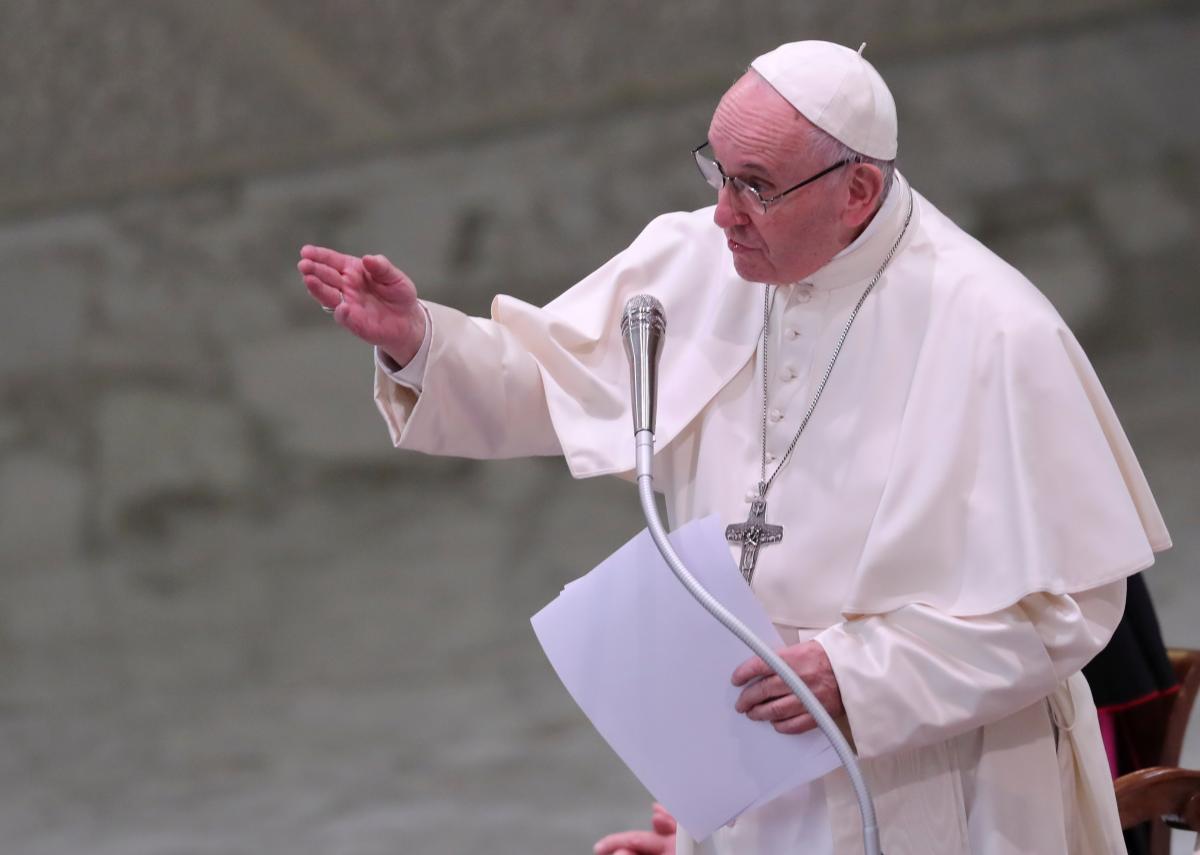 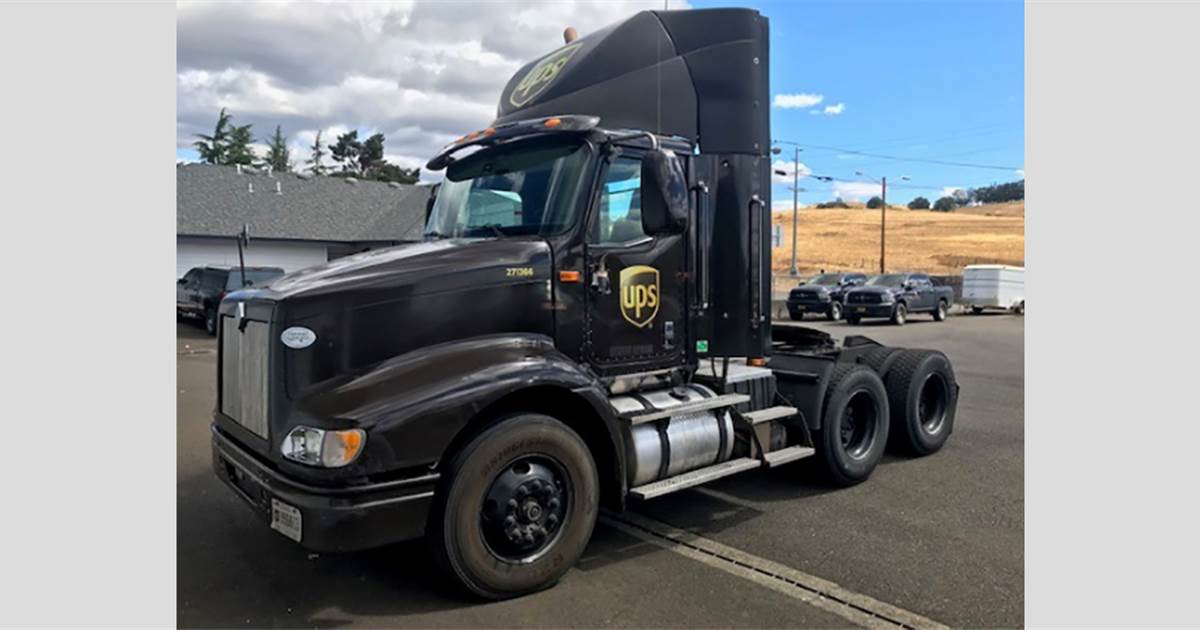