Sept 30 (Reuters) – Retailer Neiman Marcus Group said on Thursday it had notified about 4.6 million online customers that their personal information including names, contact information and credit card numbers may have been accessed in a data hack.

The high-end department store chain said it had notified law enforcement authorities about the breach, which it said happened in May 2020.

About 3.1 million payment and virtual gift cards were affected, more than 85% of which were expired or invalid, Neiman Marcus said.

The company, which emerged from bankruptcy in September last year, also said it had no evidence that online customer accounts for its Bergdorf Goodman and Horchow units had been affected.

Reporting by Uday Sampath in Bengaluru; Editing by Shinjini Ganguli 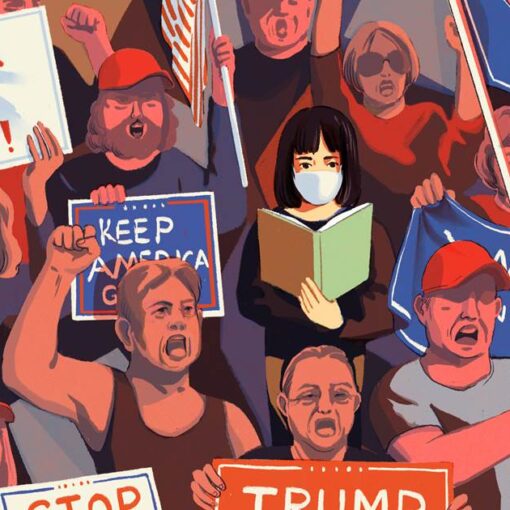 Soon-to-be ex-President Donald Trump has proven that even the United States, which has long touted its “city upon a hill” universal appeal, […] 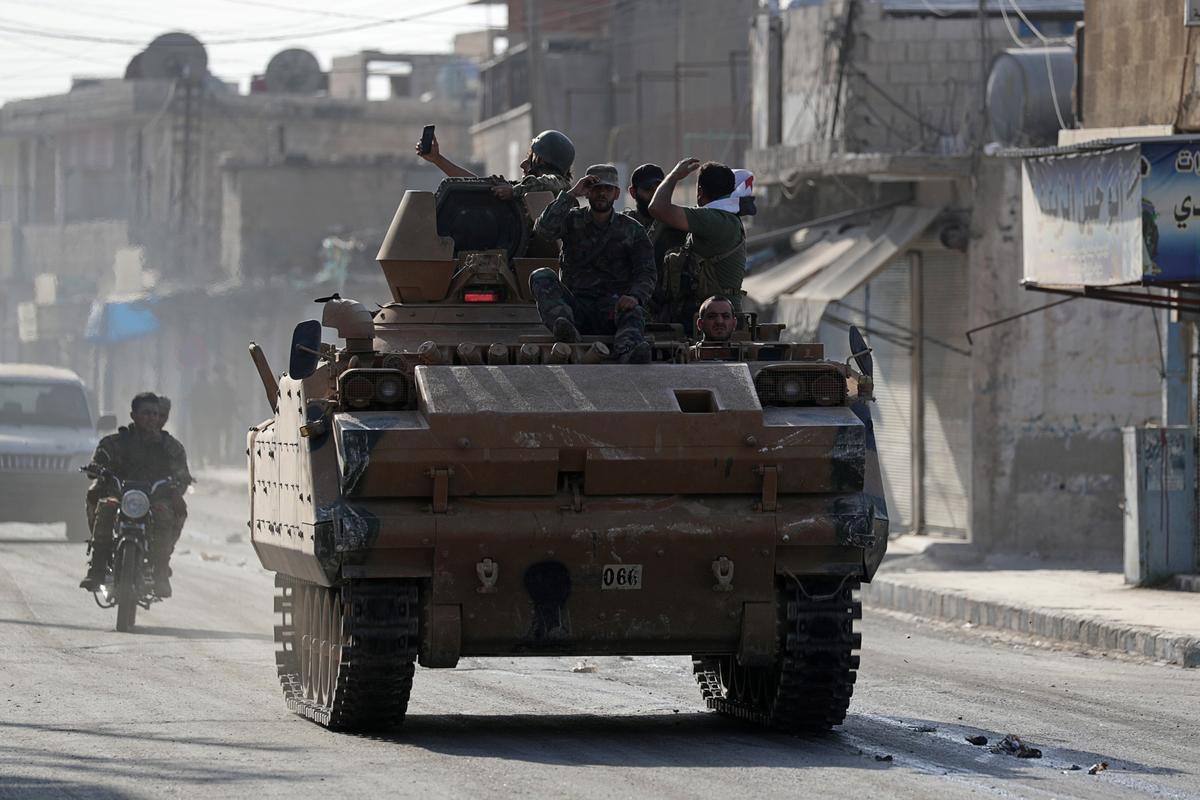 WASHINGTON/BEIRUT (Reuters) – The United States is poised to withdraw some 1,000 troops from northern Syria, its defense secretary said on Sunday, […] 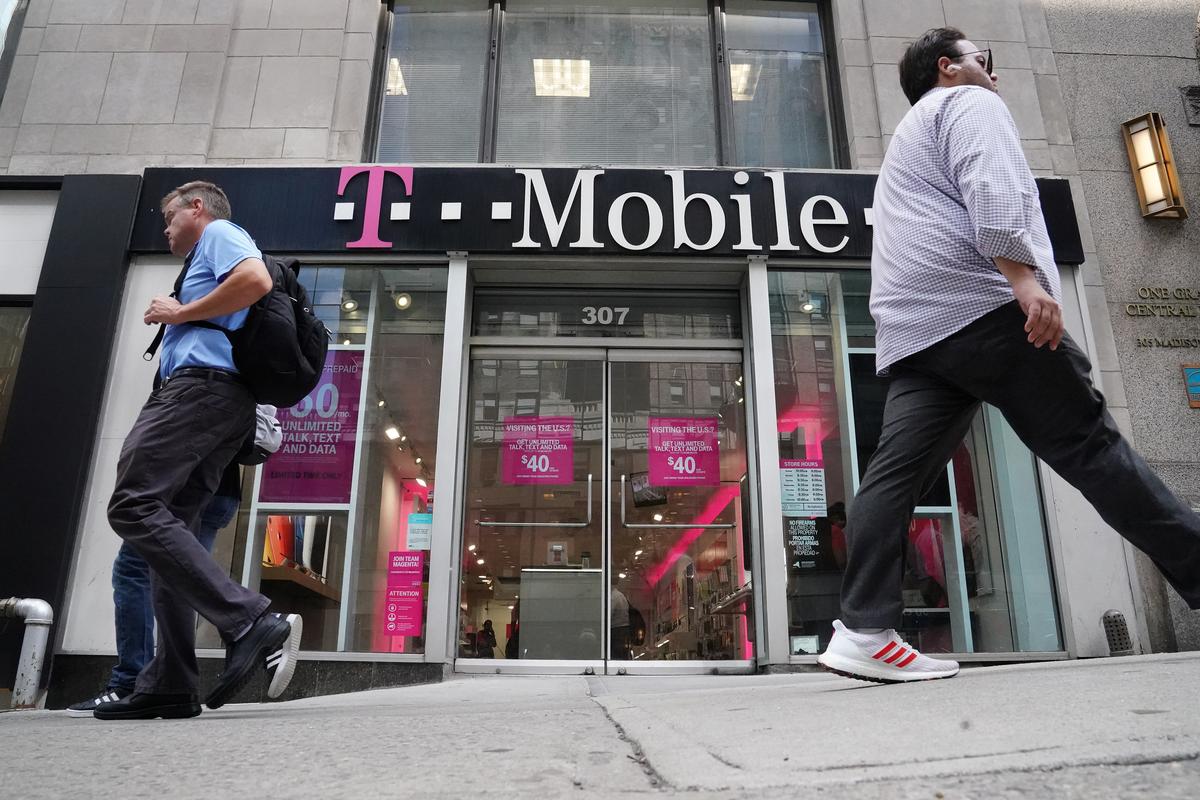 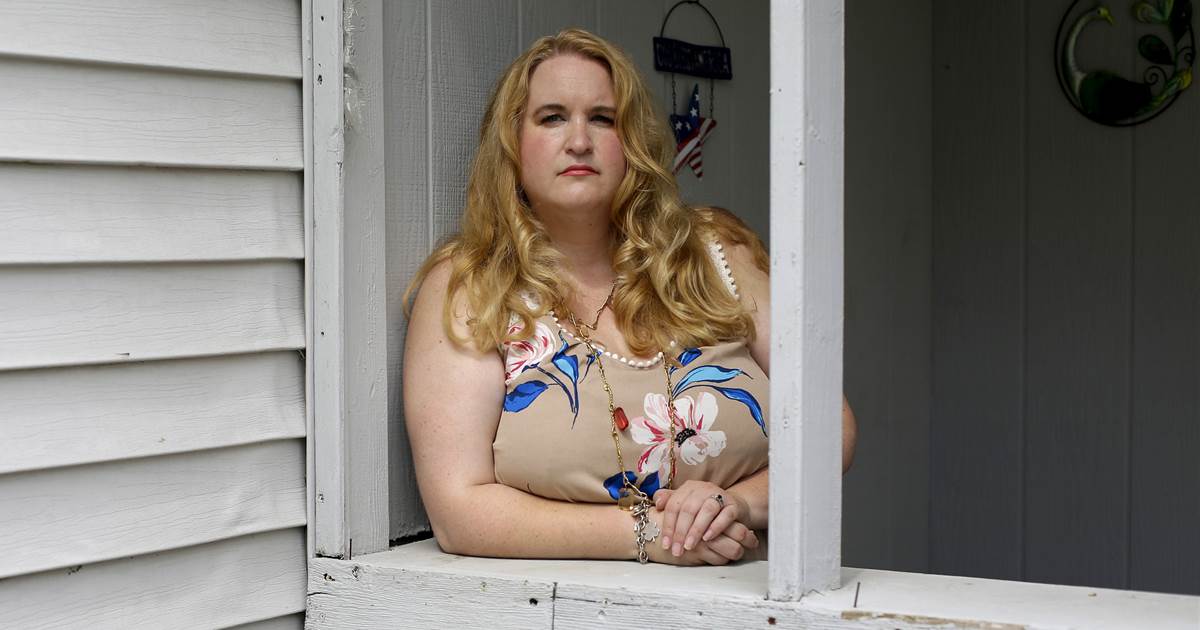