Former White House Press Secretary Stephanie Grisham made the claim in an upcoming book, “I’ll Take Your Questions Now.” The New York Times published details of the claim on Tuesday.

The White House’s Russia expert Fiona Hill – who was in the room during the meeting – believed she had been deliberately hired because she was “very attractive,” Grisham said.

“As the meeting began, Fiona Hill leaned over and asked me if I had noticed Putin’s translator, who was a very attractive brunette woman with long hair, a pretty face, and a wonderful figure,” Grisham said.

“She proceeded to tell me that she suspected the woman had been selected by Putin specifically to distract our president.”

Footage from the meeting shows a translator showing a woman with dark hair translating Putin’s comments into English as Trump watched.

The woman was named by MailOnline as Daria Boyarskaya, a 36-year-old whom it said has served as Putin’s translator at several other meetings.

Putin’s spokesman Dmitry Peskov said it was untrue that Putin had any role in deliberately selecting an attractive translator.

“Interpreters are provided by the foreign ministry at the request of the presidential administration,” said Putin’s spokesman Dmitry Peskov in comments published by the state-backed outlet Sputnik. “Putin himself is not involved in this process.”

Grisham also alleged in the book that Putin tried to make Trump uncomfortable during the same meeting by trying to trigger his germaphobia, repeatedly coughing or clearing his throat during part of the meeting that was closed to journalists.

Trump is a hygiene obsessive who reportedly scowled at aides if they had a cough or a sneeze, a former Trump campaign staffer told Politico. Grisham said Hill told her he appeared to be doing it deliberately to make Trump uncomfortable. 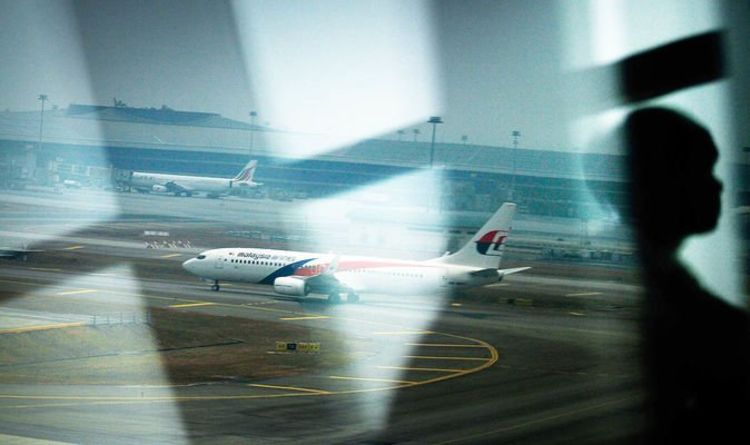 MH370 was flying from Kuala Lumpur to Beijing, China, on March 8, 2014, when the jet mysteriously disappeared with 239 people on board. Captain […]

President Donald Trump is reportedly considering a pardon for Joe Arpaio, the controversial former Arizona lawman with a reputation as “America’s toughest […] 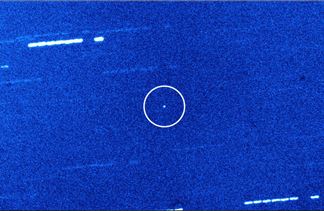 Get the MACH newsletter. SUBSCRIBE Although it looks like an asteroid, the first interstellar object spotted passing through the solar system, called […]