Skip to content
The announcement — published in North Korea’s state-run news outlet KCNA — said Kim Yo Jong is now a member of the State Affairs Commission (SAC), the country’s ruling body headed by her brother.
Kim Yo Jong was already one of the country’s most important political figures and a key adviser to her brother, but a seat on the SAC is the highest official position she has held.

Seven others were promoted alongside her as part of a shake-up of the SAC, though Kim Yo Jong was the only woman. Nine members were retired or demoted, including 82-year-old Pak Pong Ju, Kim Jong Un’s economic policymaker for the past decade.

Ri Pyong Chol, the driver of North Korea’s weapons program and top military commander under Kim Jong Un, was demoted. His place was taken by military general Pak Jong Chon, who had been overseeing the development of new weapons for the country.
Earlier this week, Pak supervised a test of what the North claimed was its first hypersonic missile, which — if true — has the potential to be one of the world’s fastest and most accurate weapons, and could be fitted with a nuclear warhead, experts say.

Why is Kim Yo Jong’s promotion significant?

Kim Yo Jong’s elevation to the country’s core committee of decision makers appears to officially cement her role in North Korea’s leadership.
She is believed to be one of her brother’s most powerful and trusted confidantes. Last year, South Korea’s National Intelligence Service assessed her to be the country’s “de facto second in command” — but her official status has always been unclear.
As North Korea’s chief propagandist, Kim Yo Jong was the face of the country’s delegation at the 2018 Winter Olympics in Pyeongchang, South Korea where she met with South Korean President Moon Jae-In. She was credited with helping lay the groundwork for the first summit between Moon and her brother, for which she had a seat at the table, and was at Kim Jong Un’s side in Singapore when he met then-US President Donald Trump.

In 2020, South Korea’s spy agency told lawmakers she had been put in charge of relations with the South and the United States.

More recently, as vice department director of the Central Committee of the Workers’ Party of Korea, she has made scathing public statements on inter-Korean relations, the new Biden administration, and defended North Korea’s missile launches.

Last week, Kim Yo Jong demanded the South make “the correct choice” if it genuinely wants reconciliation and development in inter-Korean relations, including another summit. She also warned the US and South Korea to stop their “hostile” policy against North Korea, before discussions can resume on a proposal by the South Korean President to declare an end to the war between the North and South.

But Kim Yo Jong’s rise to the top has not been smooth.

Analysts at the time said her apparent demotion may have more to do with Kim Jong Un’s focus on reshuffling the politburo to include more economic experts. Others speculated she may have taken the heat for her handling of the inter-Korean relationship last summer, when she directed North Korea’s armed forces to blow up an $8 million joint liaison office in the city of Kaesong to express Pyongyang’s displeasure with Seoul. 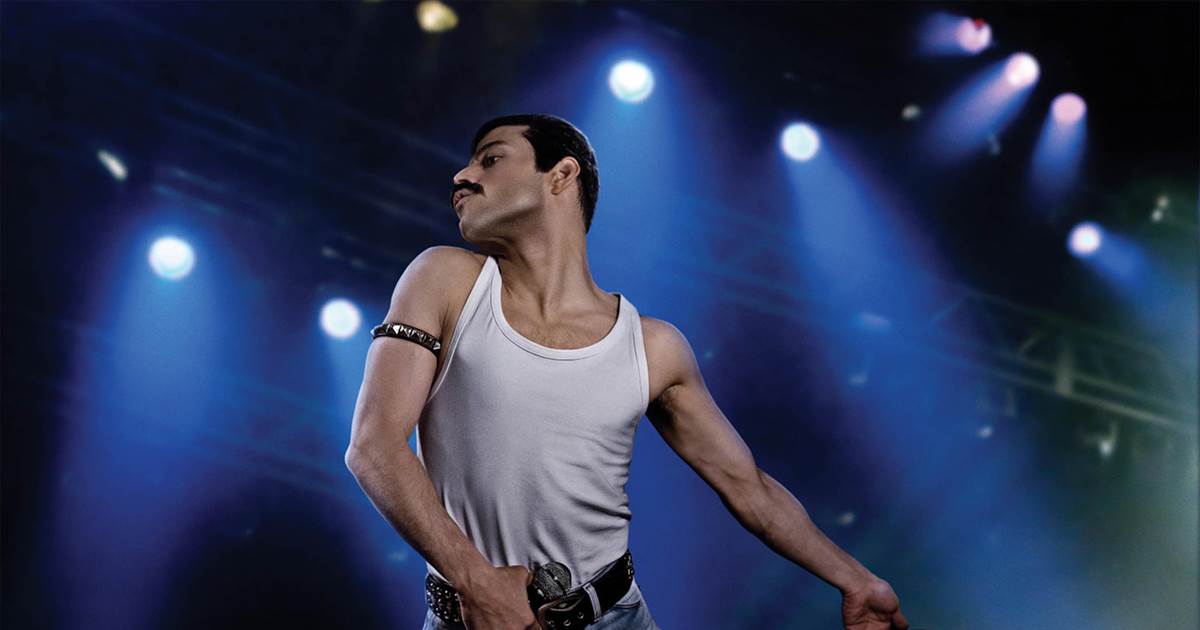 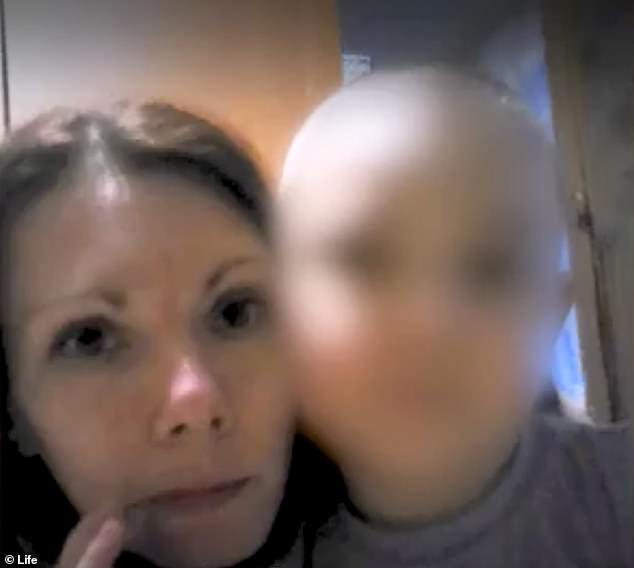 Airbus’s main rival, Boeing, has hinted that such a craft might be on the way. At the Paris Air Show last summer, […] 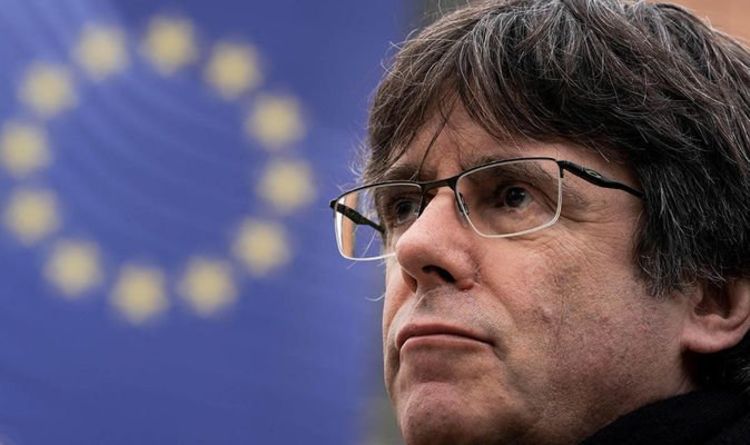 Mr Puigdemont was the leader of Catalonia when an illegal independence referendum took place in 2017, but fled to Belgium in self-exile […]