A man runs on a crosswalk at a business district in central Tokyo, Japan September 29, 2017. REUTERS/Toru Hanai

TOKYO, Oct 1 (Reuters) – Japan’s business mood improved for a fifth straight quarter in September with manufacturers perking up on robust global demand, a central bank survey showed on Friday, boding well for the next administration’s bid to pull the economy out of the doldrums.

Steady progress in vaccinations and hopes of a re-opening in economic activity also helped lift non-manufacturers’ mood, the survey showed, underscoring the Bank of Japan’s view an end to state of emergency curbs will prop up consumption.

“Automakers’ sentiment worsened, which is negative. But that’s offset by strength in electric machinery and capital expenditure thanks to continued expansion in global IT demand,” said Takumi Tsunoda, senior economist at Shinkin Central Bank Research.

“Supply constraints are affecting broader sectors with parts from Asia in short supply,” he said. “Disruptions in domestic production could broaden beyond automakers.”

The headline index gauging big manufacturers’ sentiment stood at plus 18 in July-September, up from plus 14 in the previous quarter and exceeding market forecasts for plus 13, the Bank of Japan’s (BOJ) closely-watched tankan survey showed.

Big non-manufacturers’ sentiment index improved to plus 2 from plus 1 in June, beating a median market forecast for a flat reading and posting a fifth straight quarter of improvement.

The survey bodes well for Fumio Kishida, who succeeds Prime Minister Yoshihide Suga next week with a mandate to revitalise the economy and distribute more wealth to households.

With most companies having sent in replies by Sept. 10, the survey did not factor in much of the government’s decision to lift all coronavirus state of emergency on Thursday. read more

Nevertheless, retailers, restaurants and hotels were less gloomy about business conditions three months ahead reflecting hopes over an economic re-opening, the survey showed.

Some big firms in sectors like steel and oil saw conditions improve thanks to progress in passing on higher costs to their clients, a BOJ official told a briefing.

Large companies expect to increase capital expenditure by 10.1% in the current fiscal year ending March 2022, the survey showed, backing up the BOJ’s view robust corporate-sector activity will offset some of the weakness in consumption.

The survey will be among factors the BOJ will scrutinise when it meets for a rate review on Oct. 27-28 and revises its quarterly growth and inflation projections.

“What the BOJ focuses on in projecting the outlook are corporate profits and capital expenditure plans,” said Mari Iwashita, chief market economist at Daiwa Securities.

“Looking at these metrics … the BOJ will probably maintain its forecast of a moderate recovery,” she said.

Analysts, however, pointed to some worrying signs. Big automakers’ sentiment worsened to minus 7, the lowest level since December 2020, due to the hit from supply disruptions.

The fallout is likely to broaden in coming months with sectors such as steelmakers and small parts makers already complaining of worsening conditions ahead, the survey showed. 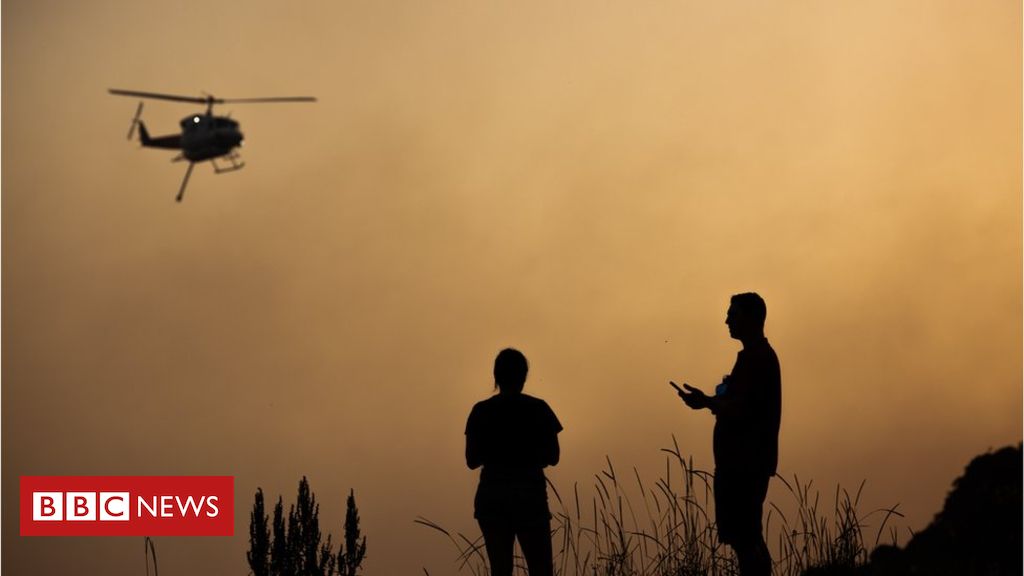 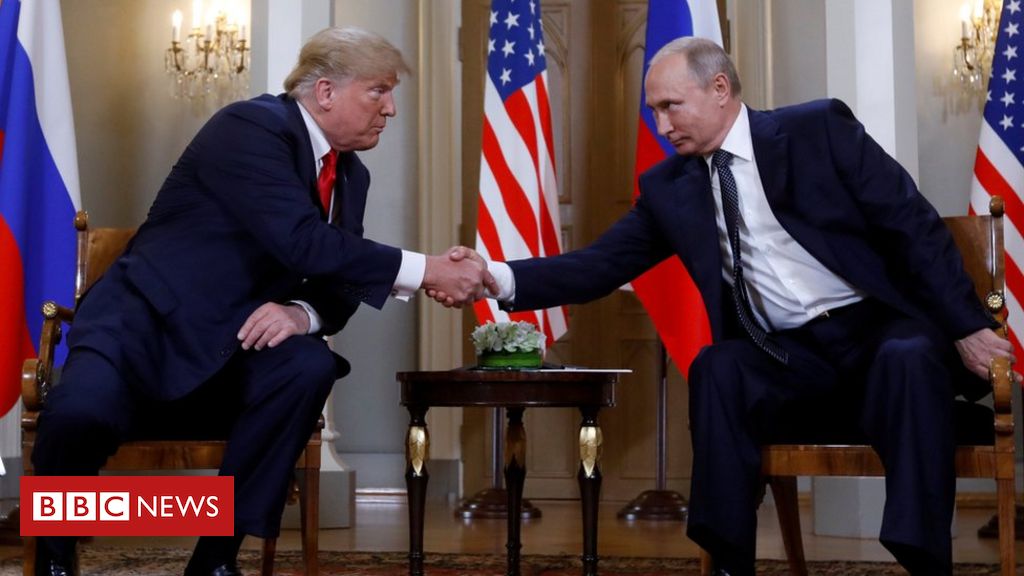