A few days after walking the red carpet separately at the Tony Awards, Jake Gyllenhaal and Jeanne Cadieu at long last made their red carpet debut in NYC.

Jake Gyllenhaal and his girlfriend Jeanne Cadieu made their red carpet debut in New York on September 29. The actor, 49, brought the French model, 25, as his date to the New York Film Festival premiere of The Lost Daughter, the upcoming film written and directed by his sister Maggie.

At the premiere at the Lincoln Center on Wednesday evening, Jake and Jeanne even posed with Maggie and her husband Peter Sarsgaard, who also stars in his wife’s psychological drama. The film follows a college professor who confronts her dark past after meeting a woman and her young daughter while vacationing in Italy. It also stars Olivia Colman, Dakota Johnson, and Paul Mescal.

For the screening, Jake wore a velvet emerald green Bottega Veneta suit over a white shirt, while his model girlfriend opted for an elegant eggshell dress with a turtleneck and belt. Perhaps more delightful, Jake and his fellow Hollywood star sister coordinated in velvet ensembles. Maggie wore a refined velvet dress in dark blue with a plunging neckline. Her husband looked dapper in a navy suit.

As for Jake and Jeanne, the two have been romantically linked since late 2018. The duo were spotted taking a stroll in New York City, and not too long after, spent some time together in Paris after Christmas. A source told Us Weekly in December 2018 that the model was a “really great” and “well-rounded person,” and that the two were growing quite serious. “She and Jake really took things slow, but are now pretty serious,” the source said.

The red carpet debut comes after the French model supported her boyfriend at the 2021 Tony Awards on September 26. Jake was nominated for three Tonys at musical theaters’ biggest night: one for his leading role in Sea Wall/A Life and two as producer (alongside his production company Nine Stories) for Sea Wall/A Life and Jeremy O. Harris’ Slave Play. Jake and Jeanne walked the red carpet separately. He wore a stylish blush pink suit, while his model GF dazzled in a red dress with a plunging neckline. 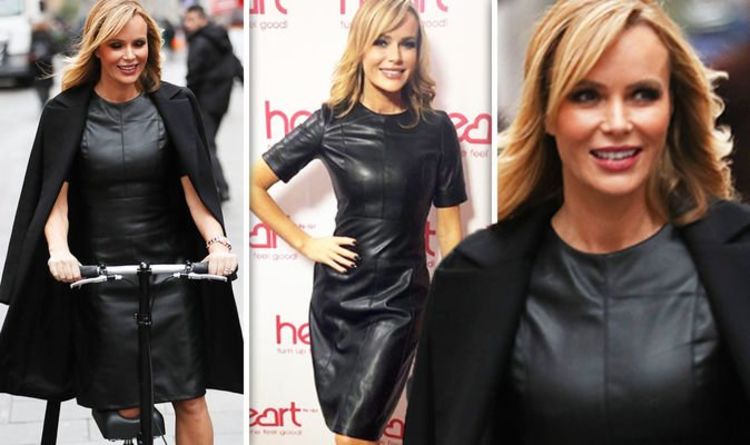 Amanda Holden, 48, made sure all eyes were on her as she entered the Global Studios in London sporting an all-black ensemble. […] 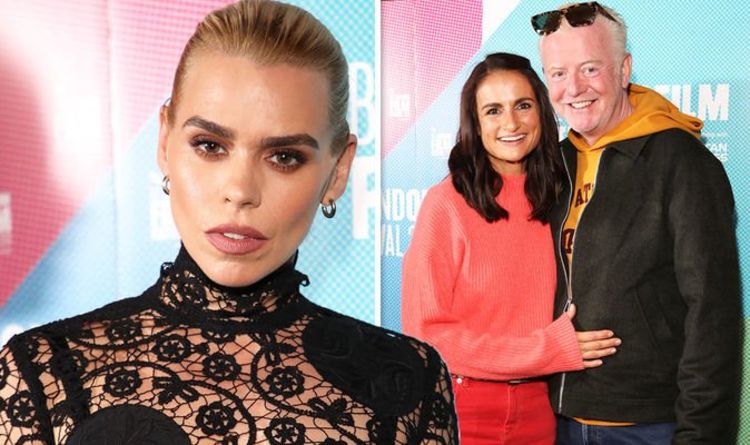 Chris Evans, 53, and his wife Natasha Shishmanian put on a cosy display at the premiere of his ex spouse Billie Piper’s, […] 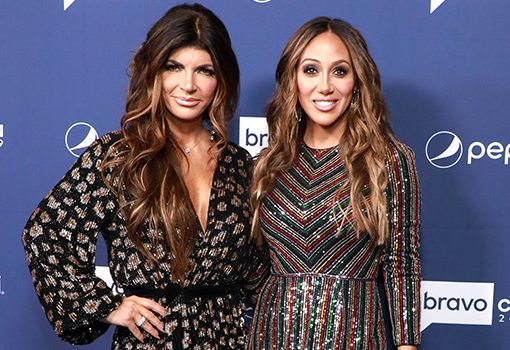 Melissa Gorga revealed on ‘RHONJ’ that she believes Teresa Giudice and BF Luis Ruelas will marry. Now she tells us EXCLUSIVELY exactly […] 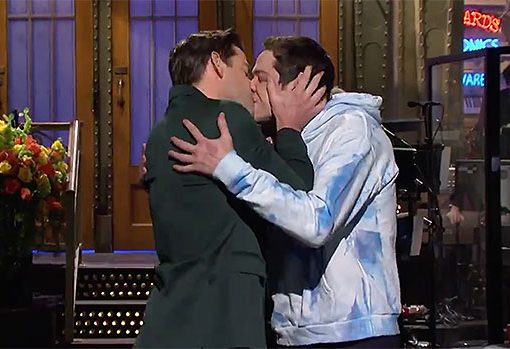