Earlier this year, a report submitted to the United Nations Security Council described a partnership between the two regimes to resume missile cooperation.

China is also understood to be in the business of developing hypersonic weaponry, although Beijing has gone down the route of developing drones.

In late 2019, the communist regime unveiled the Dongfeng-17 (DF-17), which is a medium-range ballistic missile armed with a DF-ZF hypersonic glide vehicle (GHV).

Prior to the Hwasong-8 launch, North Korea fired a ballistic missile from a train as well submarine-launched warhead.

Astronomers have identified nearly 200 ‘protoclusters,’ the progenitors of galaxy clusters, in the early Universe, about 12 billion years ago, about ten […] 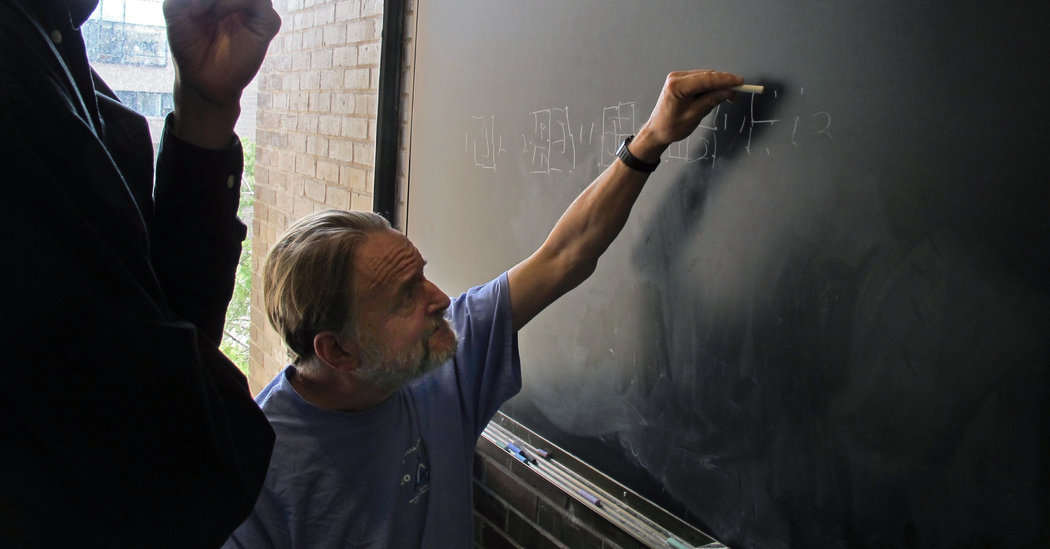 When John Horton Conway, the Princeton “mathemagician” who died in April at age 82, first found fame in the late 1960s and […] 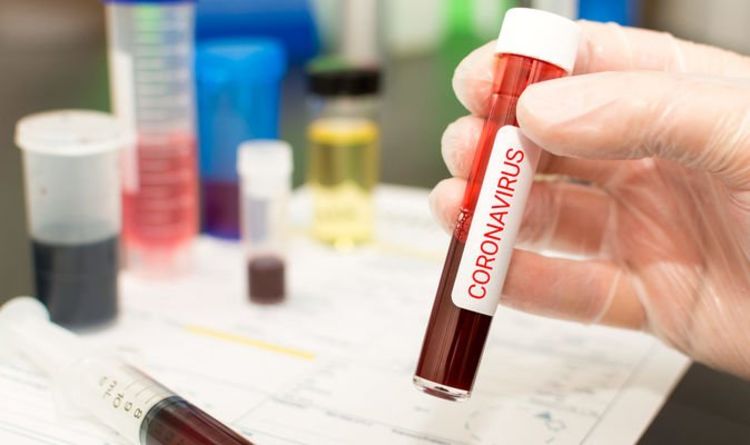 At the time of writing, the coronavirus has infected more than 8,000 people across the planet, with 170 of those people losing […]