Disruptions to the global economy during the pandemic have upset global supply chains, leading to shortages of goods as well as containers, storage and drivers for the transportation of goods, and causing a spike in shipping costs.

“Sales in September 2021 were slightly higher than in the corresponding month the previous year in local currencies, even though demand was not able to be fully met because of disruption and delays in product flow,” H&M said.

Chief Executive Helena Helmersson told analysts and media bottlenecks affecting H&M were mainly in production, transport and ports. She said the situation was now improving at the supplier end but that H&M was bracing for more delays in deliveries in the current quarter.

Compared to the same quarter in 2019, before the pandemic, profit was up 22%.

“The H&M group’s increase in profit for the quarter is mainly a result of well-received collections with more full-price sales, lower markdowns and good cost control,” Chief Executive Helena Helmersson said in a statement.

H&M said around 50 of its 5,000 stores remained temporarily closed currently, against 180 at the start of June. At the height of the COVID-19 pandemic, most stores were closed due to lockdowns and restrictions.

“As the positive U.S. dollar effect subsides and the high shipping and raw materials prices remain, the overall market situation for purchasing costs in the fourth quarter will gradually become less positive.”

Prices for cotton are rising on strong Chinese demand and unfavourable weather in key growing regions.

The group proposed paying a dividend for 2020 of 6.50 crowns per share in November. It had said in July that prospects of paying a dividend in the autumn were very good, after it failed to propose one at its annual general meeting in May.

Helmerssom told analysts and media its situation remained complex in China, where the group is suffering a backlash over comments made in 2019 about workers’ rights in the Xinjiang province. 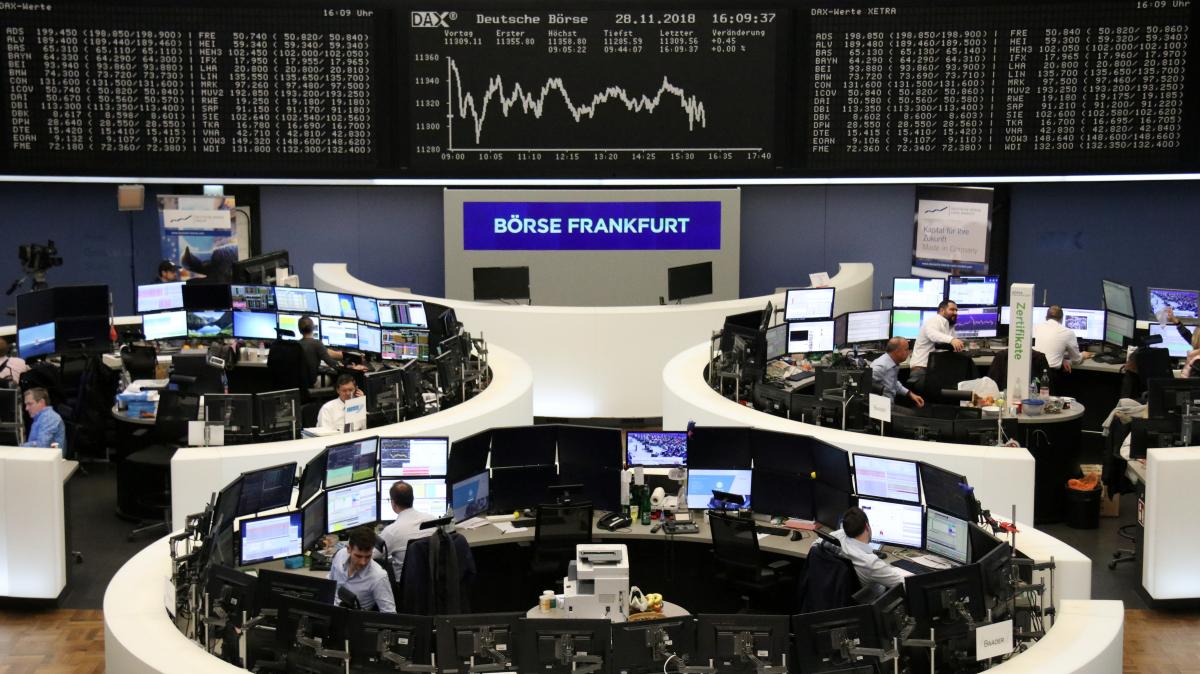 London (Reuters) – Deflating hopes of a swift resolution to the Sino-U.S. trade war knocked world stocks off a three-week high on […]

Dear readers: House Speaker Nancy Pelosi made news this week when she told The Washington Post that she is “not for impeachment.” […] 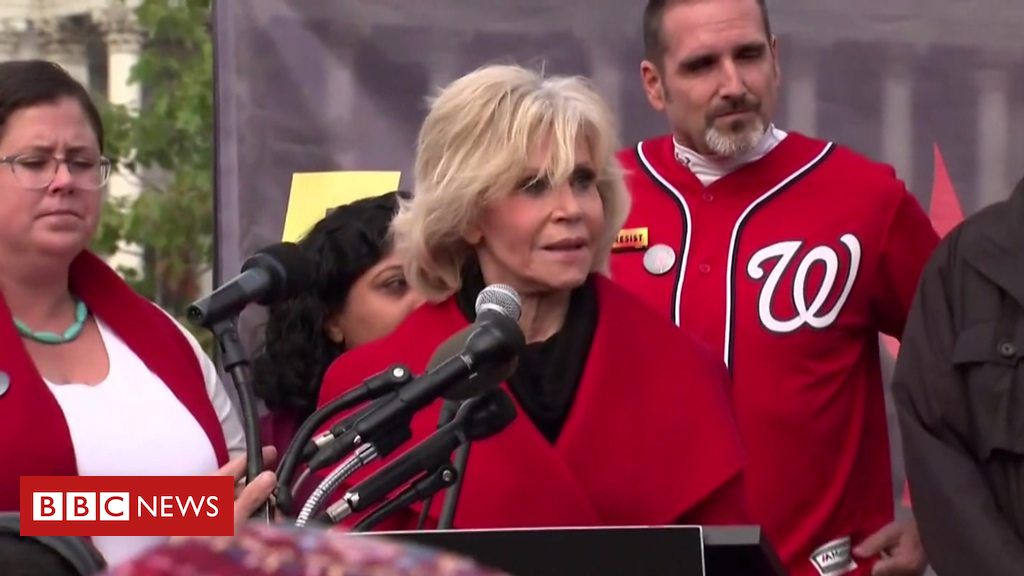 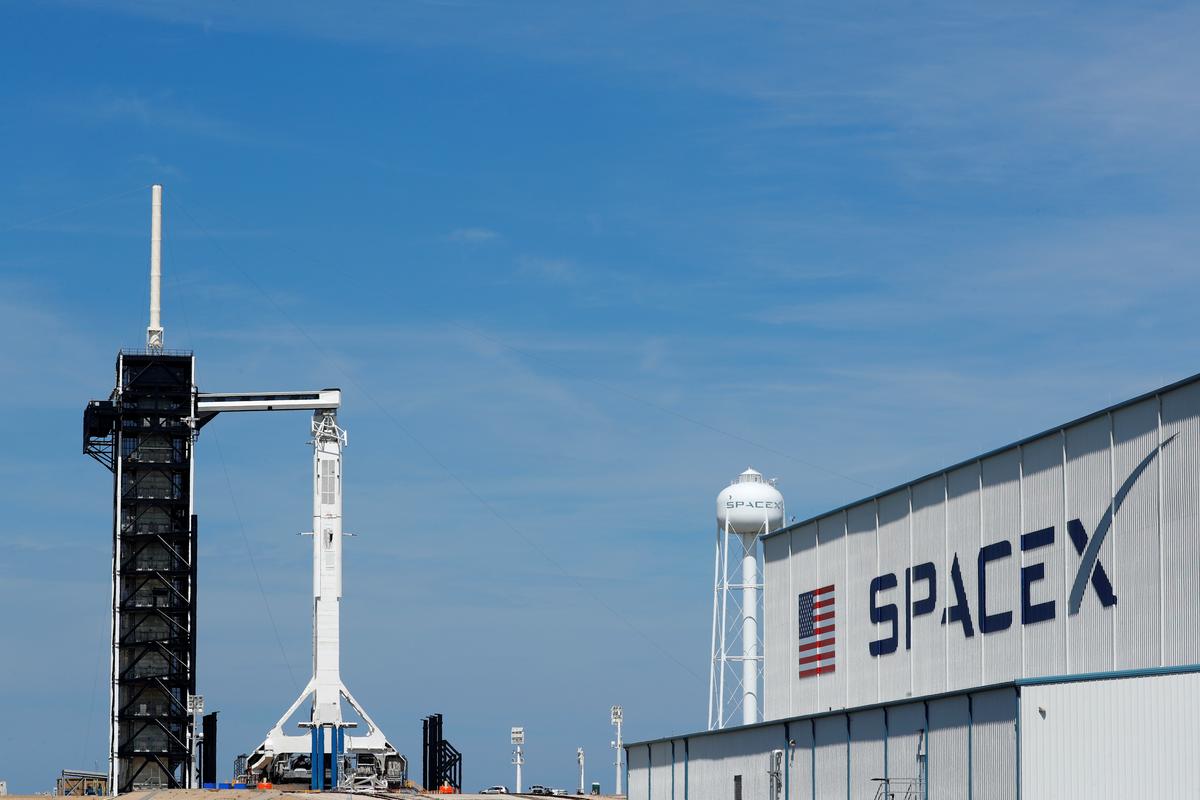