Health conscious gamers might want to think about cleaning their gaming desks a little more frequently.

A new report suggests that gaming desks are covered in more germs than toilet seats and kitchen bins. Worse still, it’s not even close.

The study – which was conducted by Fasthost in partnership with microbiologist Dr. Jonathan Cox – found that there are three times more germs on a gaming desk compared to a toilet seat.

Indeed, the gaming desk was said to harbour more germs than any other household item tested, including kitchen bins and doormats.

Keyboards, desk chairs and the classic computer mouse were also said to contain more germs than toilet seats and doormats.

The results were obtained by swabbing multiple household items in numerous different locations.

Items were then given a Relative Light Unit (RLU) score based on the level of Adenosine Triphosphate obtained by the swab. The higher the RLU, the dirtier an item.

Gaming desks scored a whopping 606 on the RLU scale, followed by the kitchen bin with a score of 392.

Keyboards and desk chairs also scored over 300, followed by the computer mouse with a score of 260. Toilet seats and doormats were bottom of the pile with an RLU score of 209 each.

The belief is that people don’t clean their computer desks and accessories as often as other household items and areas.

Speaking about the results of the study, Dr. Jonathan Cox said: “Germs like moist, high contact or nutrient-rich surfaces. Moisture transferred from your fingertips onto your keyboard is sufficient to sustain a thriving ecosystem of microorganisms.

“The bacteria found on desks lack the ability to attack us unless we inject them into our body e.g. typing while eating crisps and not washing our hands regularly.”

Dr. Cox recommends keeping desks tidy and with minimal clutter, all the while using disinfection wipes and surface cleansers to kill germs.

Needless to say, PC gamers and home office workers are also advised to wash their hands, especially after eating.

The amount of time gamers spend at their desks is likely to increase at this time of year, especially with all of the great new games coming out.

The MMORPG has proven incredibly popular since launch, racking up hundreds of thousands of concurrent players on PC platform Steam. 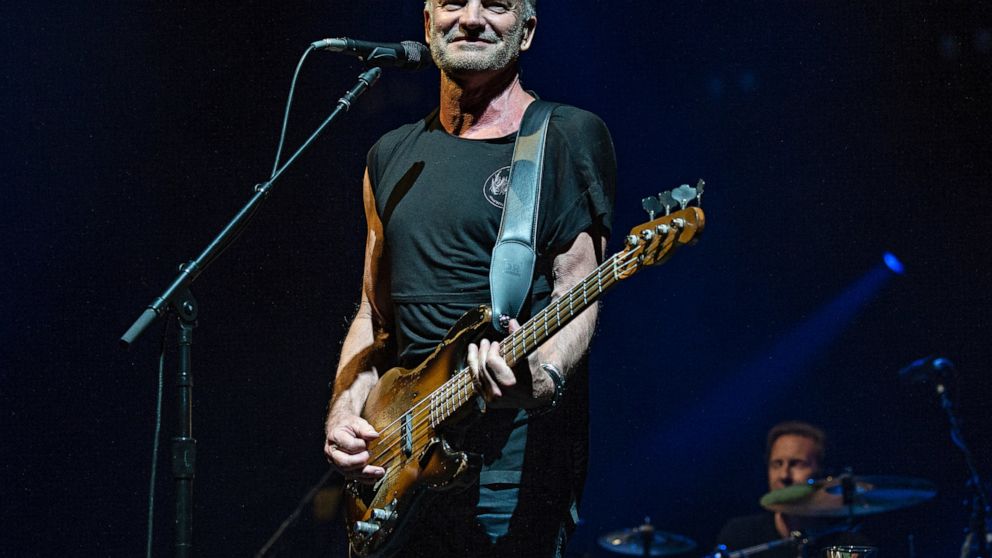 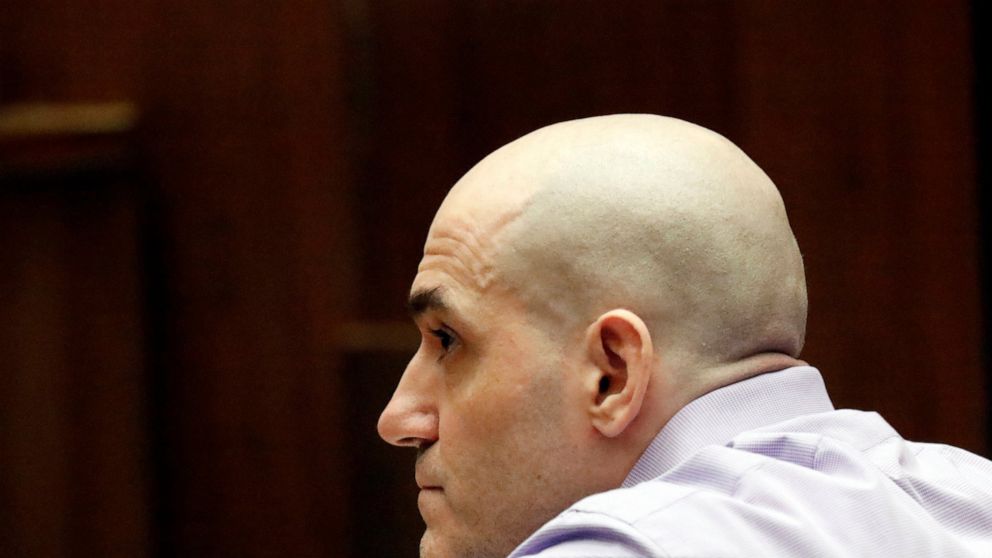 The Latest on a jury’s sentencing recommendation for a man dubbed “The Boy Next Door Killer” in California. (all times local): ——— […]

Tyger Campbell scored 22 points, sophomore Johnny Juzang added a career-high 16 and UCLA stayed the only unbeaten team in the Pac-12 […] 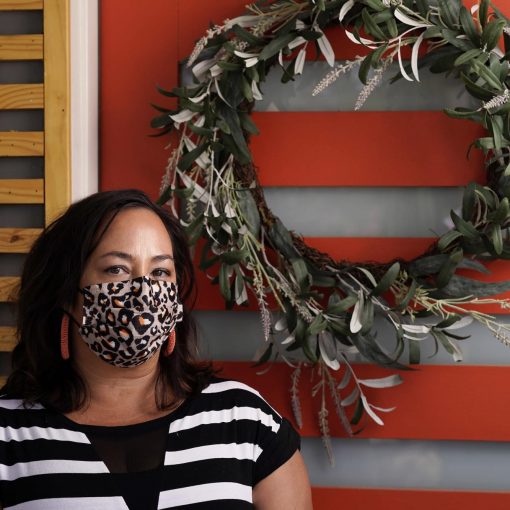