The defendant, whom Reuters named as Irmgard Furchner, is “on the run and has left her home residence in Quickborn this morning by cab in the direction of Ochsenhofer Nordenstadt,” Frederike Milhoffer, spokesperson at the court in Itzehoe, near Hamburg, told CNN by phone.

The court issued an arrest warrant and police are currently looking for the woman.

The trial of the former secretary at the concentration camp in Stutthof, near what is now the Polish city of Gdansk, was set to start on Thursday, the court indictment reads. The woman is “suspected of having aided and abetted 11,387 cases of murder.”

The defendant was a stenographer and typist in the camp commandant’s office. She is alleged to have assisted those in charge of the camp in the systematic killing of prisoners between June 1943 and April 1945, the indictment reads.

Furchner faces trial before a Juvenile Court Chamber because she was an adolescent at the time of the alleged offenses. She is one of the first women to go on trial in decades for alleged crimes during the Nazi-era.

According to the Central Office in Ludwigsburg, which is responsible for investigating Nazi crimes, around 65,000 people died in the Stutthof concentration camp and its subcamps, as well as on the so-called death marches at the end of the war.

The former guard oversaw prisoners at Stutthof from August 1944 to April 1945 and was charged with 5,230 counts of accessory to murder over his time as an SS guard in the camp. He faced a juvenile court because he was 17 years old at the time he served there.

Next Thursday a trial against a 100-year-old SS-guard at the former Nazi concentration camp Sachsenhausen is also due to start. 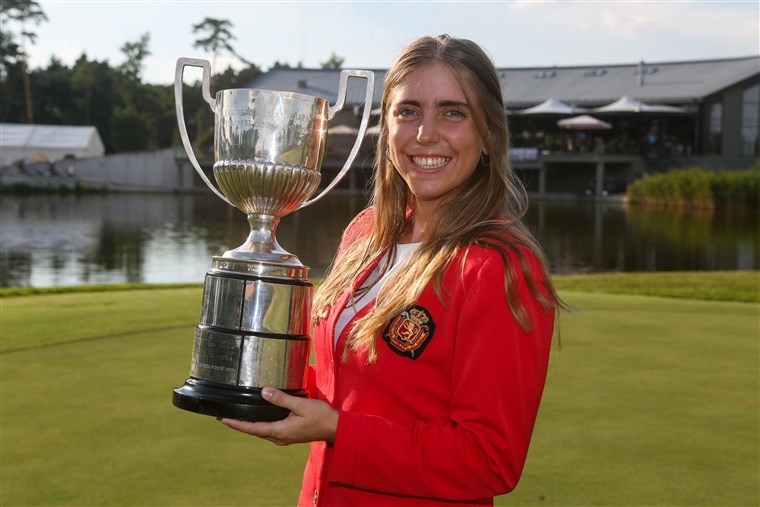 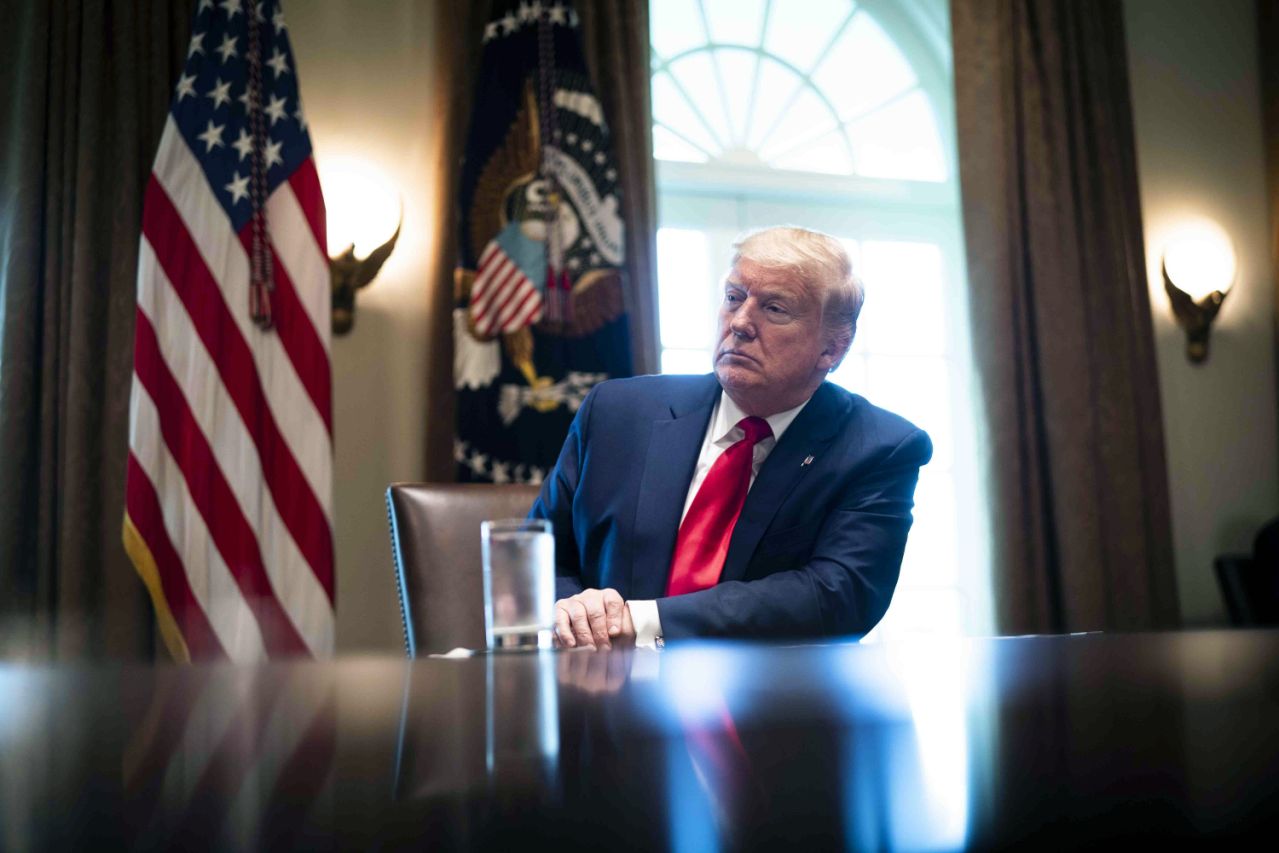 President Donald Trump has kicked off his general election advertising campaign with a xenophobic attack ad against Joe Biden, the presumptive Democratic […] 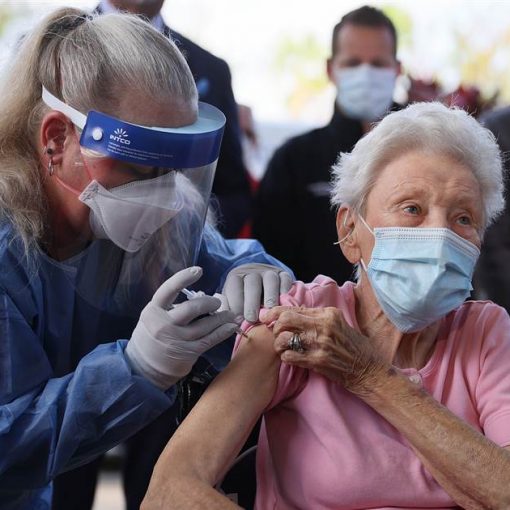