Delivering the sentence in front of a packed court room, Lord Justice Fulford described Everard as a “blameless victim of a grotesque executed series of offenses” and called the case “devastating, tragic and wholly brutal.”

Everard’s parents Jeremy and Susan and her sister Katie were in court, as were many of her friends.

During a sentencing hearing on Wednesday, prosecutors said Couzens had used his police identification and handcuffs to deceive Everard into getting into his car under the pretense that she had violated Covid-19 regulations. He raped and strangled her later that evening, the court heard.

A life sentence is mandatory in murder cases in the UK, but it is usually up to the court to decide the minimum length of time to be served before the possibility of early release.

Couzens was given a whole life order term, which is very rare and reserved for exceptionally serious crimes. Under this term, there’s no minimum time set by the judge, and the defendant is never considered for parole.

According to data from the UK Ministry of Justice, there were only 60 whole-life prisoners in the UK as of June 2021, out of nearly 7,000 inmates serving life sentences.

Everard, a 33-year-old marketing executive, went missing on the evening of March 3 after leaving a friend’s house in Clapham, south London. Her remains were found days later in woodland near Ashford, Kent — more than 50 miles from where she was last seen.

It comes as North Korea has been ramping up its missile technology with regular rocket tests, including two intercontinental ballistic missiles launches […] 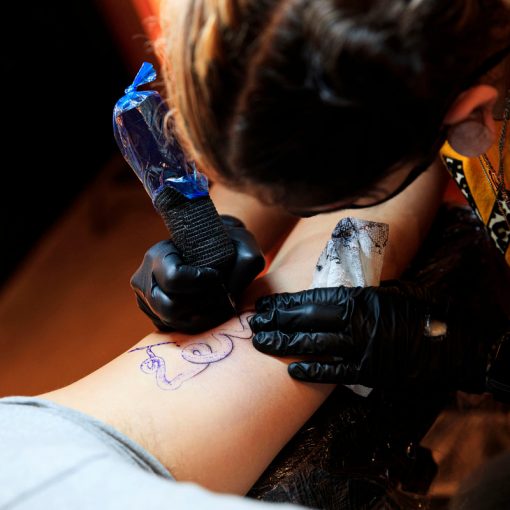 Have no fear: This tattoo ink is made to disappear. Tattoo parlors are a dime a dozen in alternative-friendly Williamsburg, but a […] 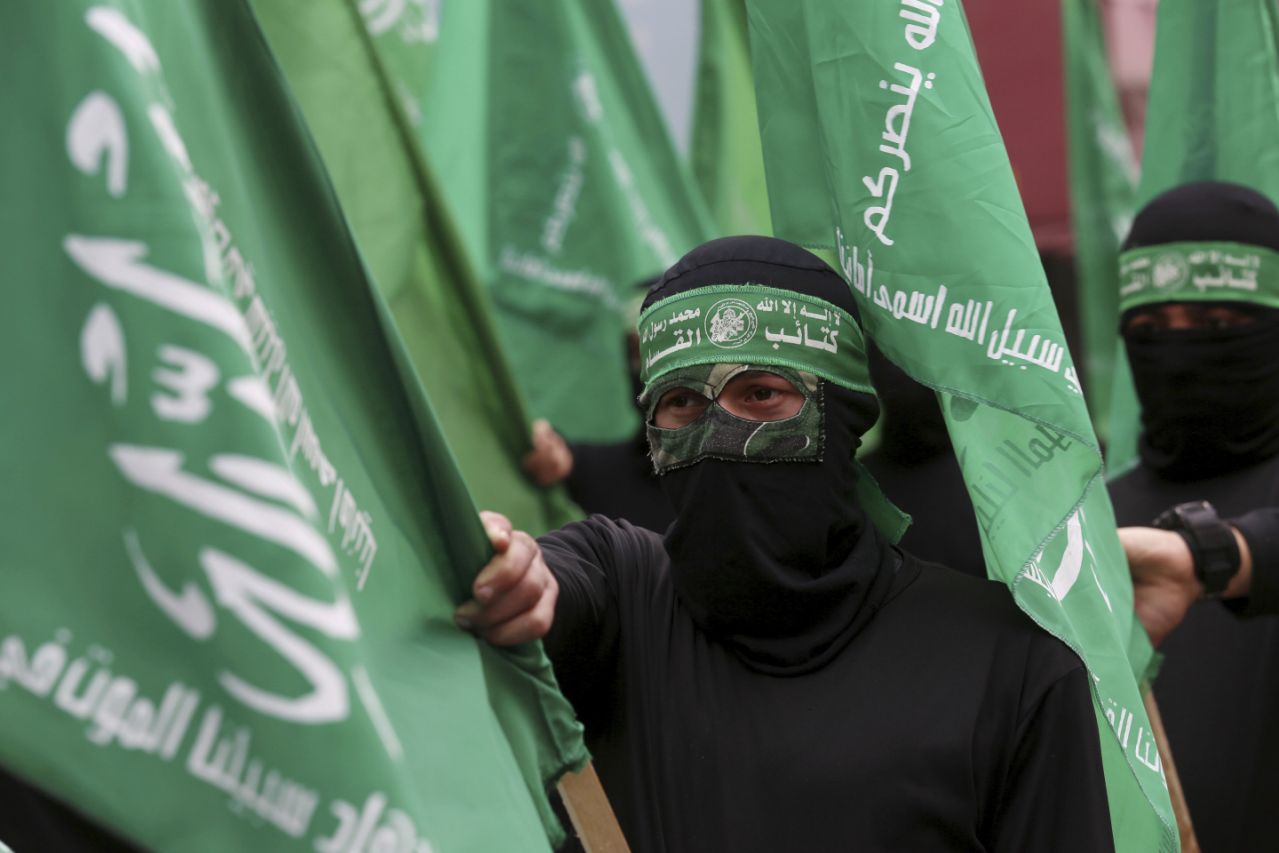 JERUSALEM (AP) — The Israeli military said two rockets were fired into Israel from the Gaza Strip on Saturday. The rockets set […] 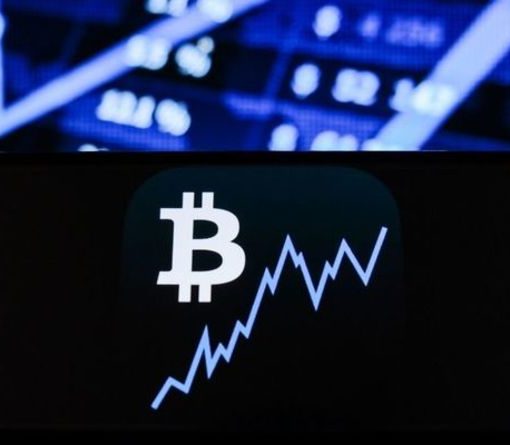 Around 20,000 devices with a total capacity of 70 megawatts were imported by unknown buyers and immediately started mining the cyrptocurrency. Igor […]