The past month has seen Raducanu delight on the tennis court and dazzle on the red carpet, with the 18-year-old most recently rubbing shoulders with A-listers and royalty at Tuesday’s No Time To Die premier. The British teenager also attended the prestigious Met Gala event in New York two weeks ago, where she wore printed monochrome separates from Chanel’s Resort 2022 collection. On the court, Raducanu shocked the tennis world this month by becoming the first qualifier to win a Grand Slam after she beat Canada’s Leylah Fernandez in straight sets at the US Open final.

She became the first British woman since Virginia Wade 44 years ago to win a Grand Slam and the first in 53 years to win the US Open, only months after sitting her A-Levels.

The unprecedented success has seen the star’s stratospheric rise from being ranked 150 in the world, to now being the world number 22.

In an adorable and prophetic uncovered interview with an 11-year-old Raducanu, after she lost the final of a kids tournament, the star admitted she “hopes” to win a Grand Slam one day.

When asked if she dreamed of being a Grand Slam champion, a shy Raducanu said: “Yeah, I know it’s really hard work but hopefully if I work on my game and pull it together then maybe it will happen one day.”

Read More:Daniel Craig in pictures: Bond star from first film to No Time To Die

Elsewhere in the Sky Sports interview she said she dreams of being a professional player and idolised Chinese player Li Na and Swiss icon Roger Federer.

On her tennis sporting heroes she added: “I like Li Na because she has a really good work ethic and she’s got really good movement around the court.

“And Roger Federer from the men’s because he just moves around so swiftly and makes it look easy.”

“But it hurts when you see what happens and when they don’t feel well ‒ the stress is so great.

Federer added: “Also, in regards to this, the press situation needs to be reconsidered.

“I think players, the tournament, journalists, we need to sit down together in a room and go ‘OK, what would work for you and what works for us.’

“I think we need to help, coach and mentor the younger generation more.

“I can’t imagine going through the beginning of my career with social media; I have no clue how I would have handled it.”

Raducanu was given an Indian Wells wildcard and will return to the court for the first time since her historic US Open victory next month.

Although she is now ranked 22 in the world, the tournament’s entry list was published during the US Open, when the star was outside the top 100.

Indian Wells, which takes place in California from 4-17 October, is one of the biggest tournaments outside of the Grand Slams, and Raducanu will be spurred on by world number one Ashleigh Barty’s withdrawal early this week.

Raducanu has also entered tournaments in Russia and Romania in October. 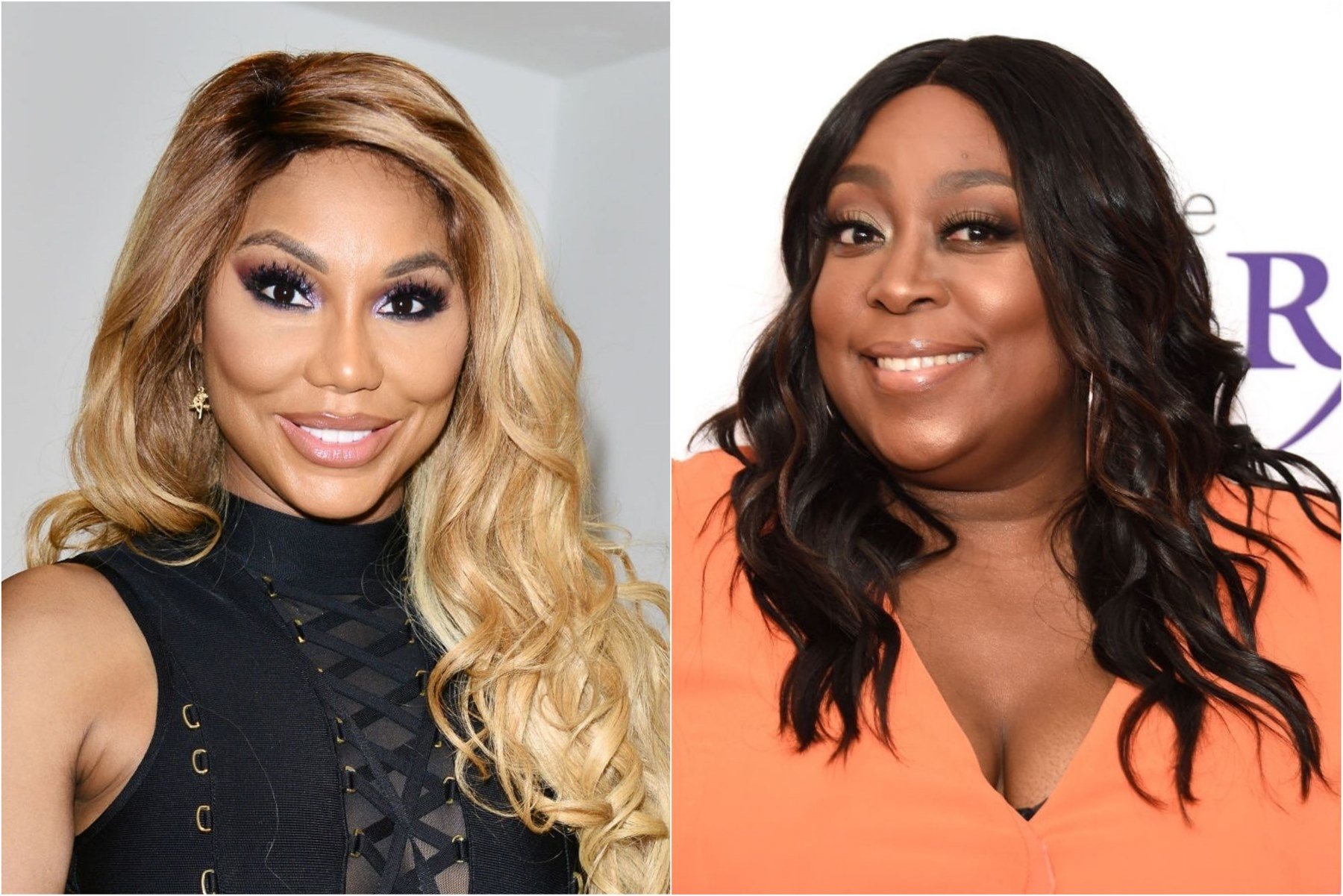 Loni Love is currently on a promotional tour for her new book and her popular TV show, and while at it the […] 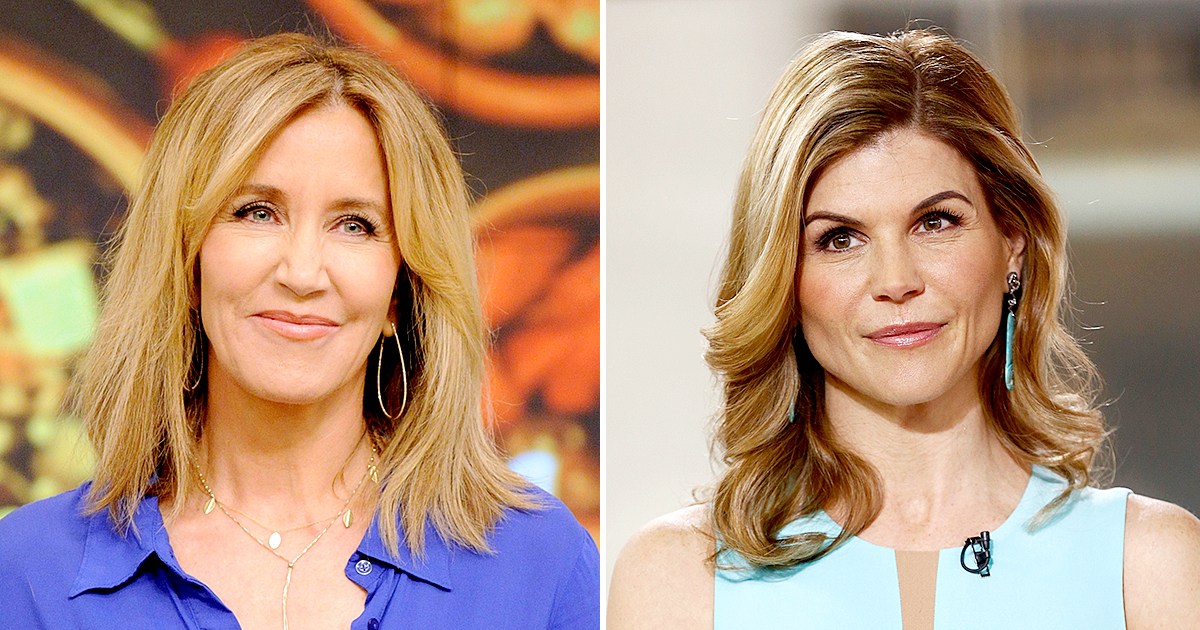 The aftermath of Operation Variety Blues is far from over. Actresses Felicity Huffman and Lori Loughlin were among dozens of people named […] 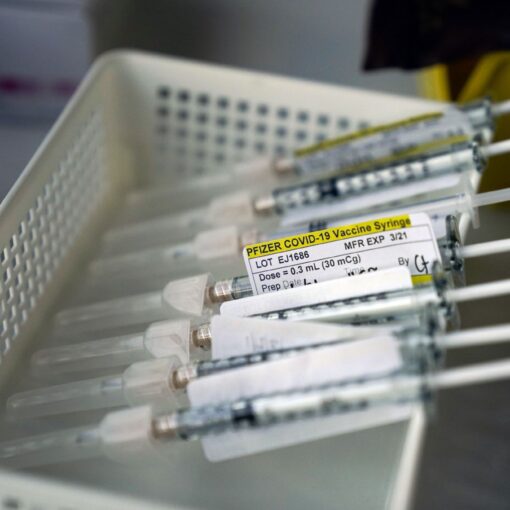 The Conversation In Mike Pence, US evangelicals had their ’24-karat-gold’ man in the White House Mike Pence has remained one of the […] 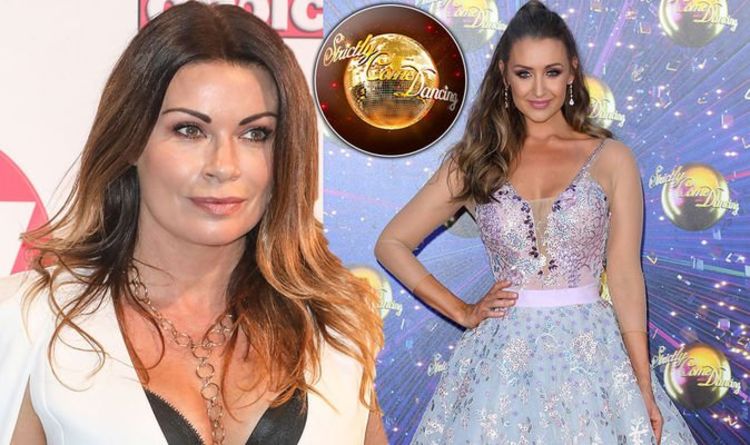 Alison King has opened up about whether she would take part in Strictly Come Dancing, when asked about ex Coronation Street colleague […]