There is a trailer on the website which goes into further detail on what to expect from the show.

In the trailer, Yawn says: “Join me live for personal stories, personal triumphs, and lots of laughs.”

As for Below Deck: Mediterranean, the current season is ongoing, with no official confirmation from Bravo on how many episodes will be in the new season.

Below Deck: Mediterranean season seven is already in development, with filming underway in Malta, with the shoot due to wrap before Yawn starts her tour in January. 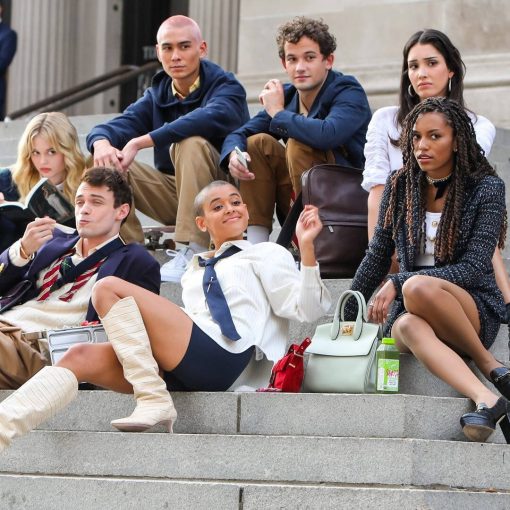 The new Gossip Girl series just dropped its first trailer, and it’s clear this version is going to deliver just as much drama […] 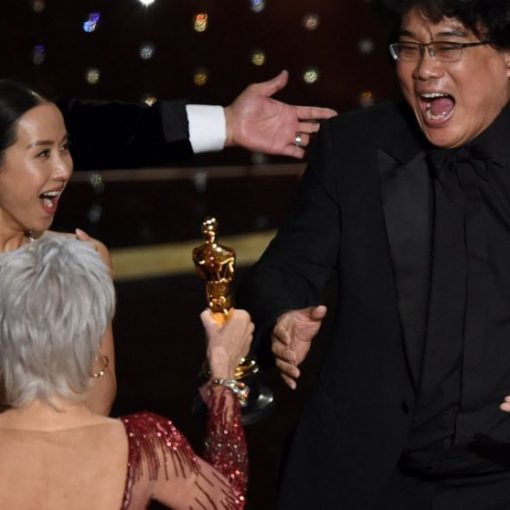 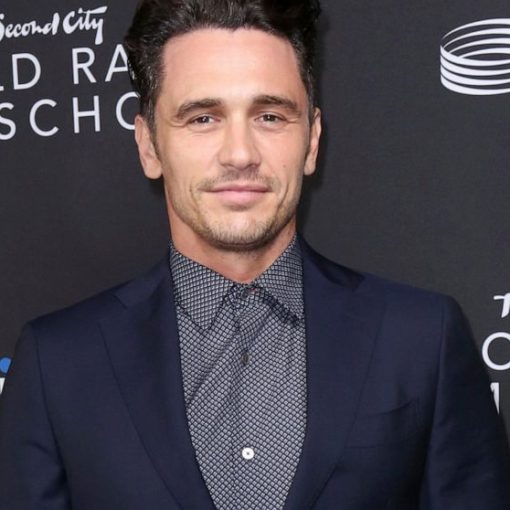 James Franco and his co-defendants have agreed to pay $2.2 million to settle a lawsuit alleging he intimidated students at an acting […] 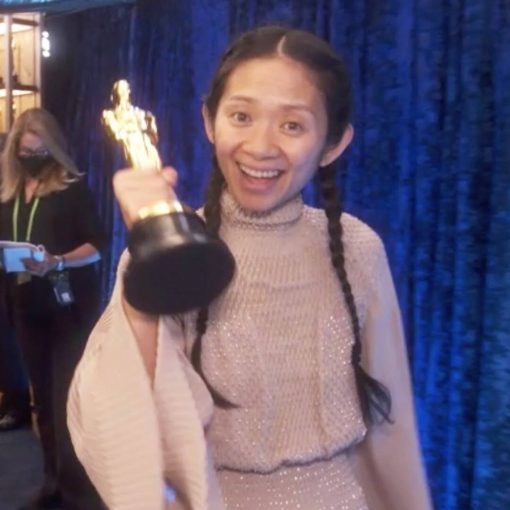 That’s a wrap on the 2021 Oscars. After being postponed due to the ongoing coronavirus pandemic, the 93rd annual Academy Awards took place at […]