Xavi’s name has also been in the mix, and Laporta would not have to wait until October’s international matches to appoint the former club icon.

There seems a general reluctance to ‘play the Xavi card’ too early, however, with the Barca hotseat an unbelievably tough place to be at the moment amid heavy scrutiny and financial trouble.

Andrea Pirlo is a rogue third name thrown into the ring, the Italian pass master who was dismissed from Juventus last season after a disappointing debut campaign.

The shortcomings of returning boss Massimiliano Allegri have made Pirlo’s stint look better in hindsight, but it would still be a tough ask of an inexperienced coach to steady the ship in Catalonia. 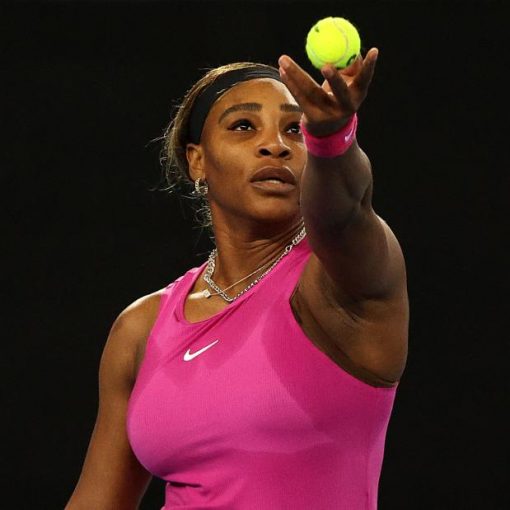 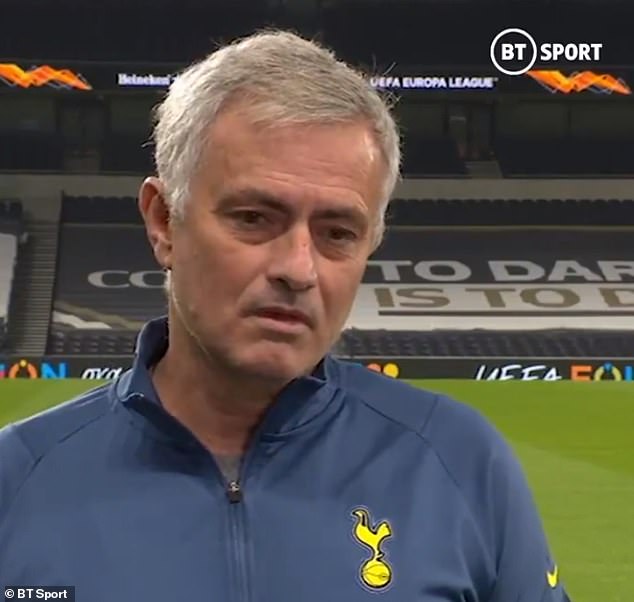 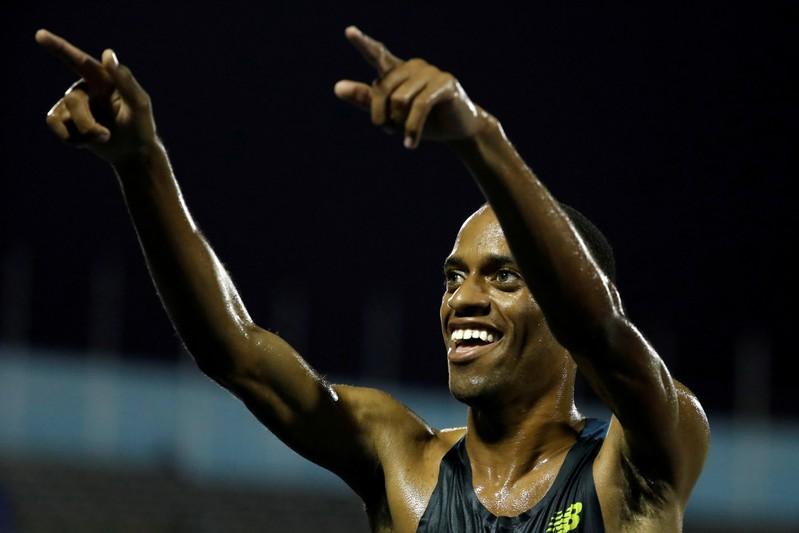