A steaming pyramid of black rock has emerged from the Atlantic waves off the coast of the Canary island of La Palma after lava from the volcanic eruption, which began 10 days ago, finally reached the sea late on Tuesday.

The eruption – which began on 19 September on the Cumbre Vieja ridge, one of the most active volcanic regions in the archipelago – has destroyed more than 650 properties, forced the evacuation of more than 6,000 people, and devastated La Palma’s banana plantations. 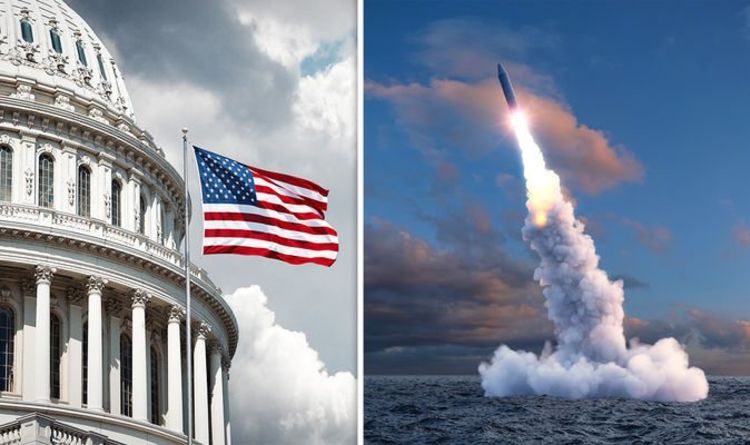 The horrifying error came at the height of the Cold War, as the US and Soviet Union jostled to become the ultimate […]

The trial in Myanmar of Aung San Suu Kyi appears to have secretly begun a day early, without the knowledge or presence […] 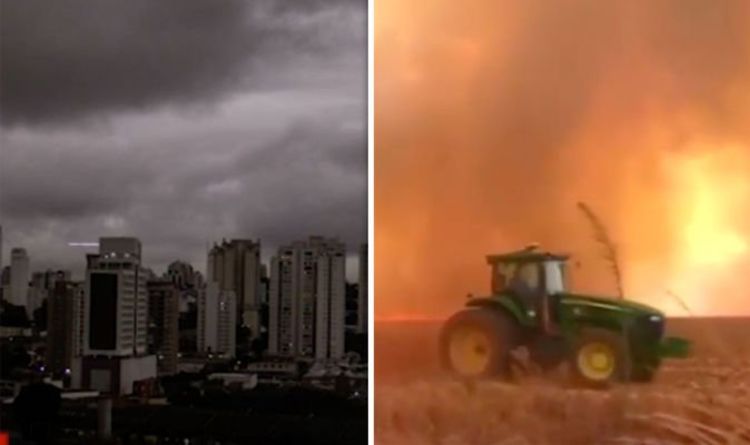 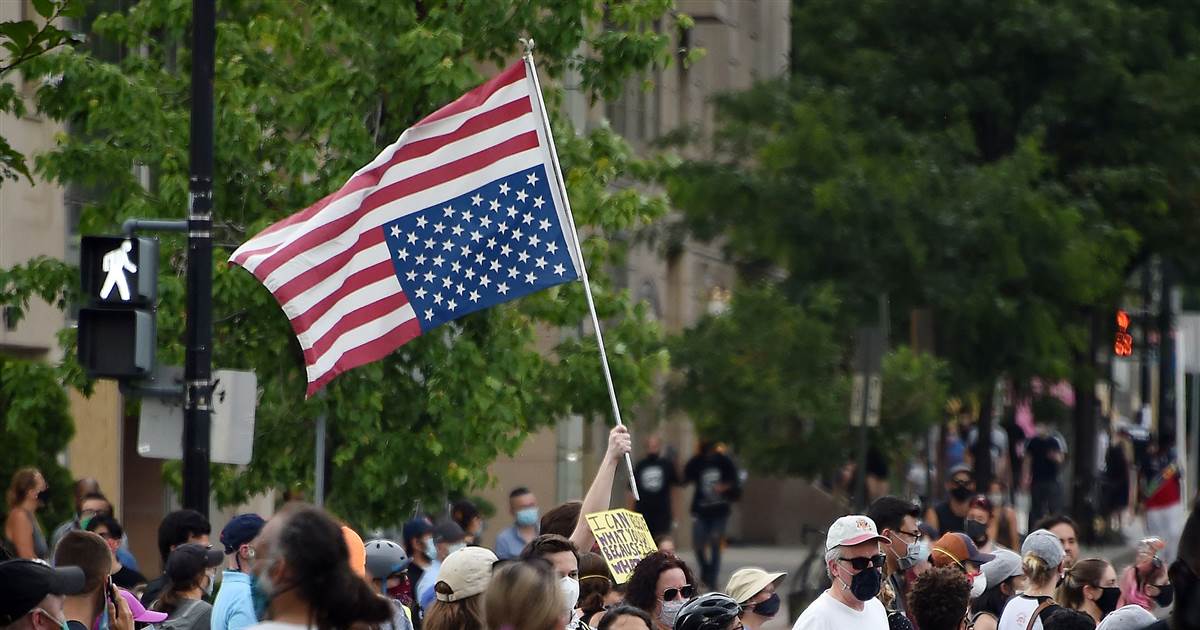