The death toll represents a significant uptick from earlier estimates after Tuesday’s bloody clashes at the Litoral Penitentiary, located on the outskirts of the coastal city of Guayaquil.

Ecuadorian prison agency SNAI had earlier reported detonations and “fights between criminal gangs” in one of the pavilions of the prison.

Those killed and injured suffered from injuries resulting from bullets and grenades, according to regional police commander Fausto Buenaño.

“The inmates call us (saying) ‘Sister they are killing me. Call the police, they need to enter the pavilion (prison wing) five,” the sister of one inmate told Reuters.

At least five of the deceased prisoners were beheaded before responding police and the tactical forces “managed to restore order,” according to the Governor of Guayas Province, Pablo Arosemena.

“It is hard work, but the police and their troops have managed to restore order. The State and the law have to be felt,” added Arosemena.

Ecuador’s prisons have been wracked with bloodshed this year, with more than 140 violent deaths reported, according to SNAI figures.

In response to the latest deaths, the government has declared a 60-day state of emergency across Ecuador’s prisons. The measure allows military troops to be deployed to penitentiaries, and limits inmates’ rights to privacy and free association in order to allow searches and other surveillance measures. 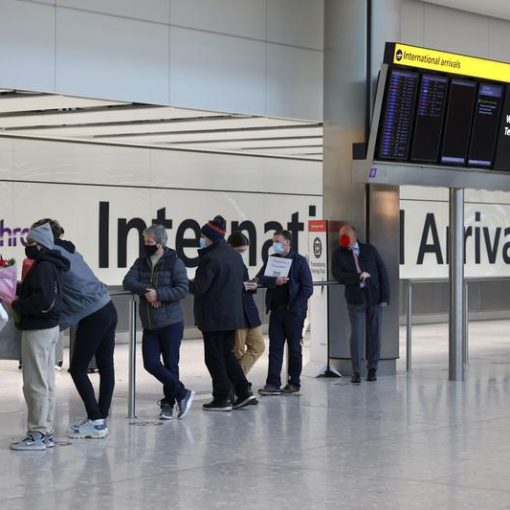 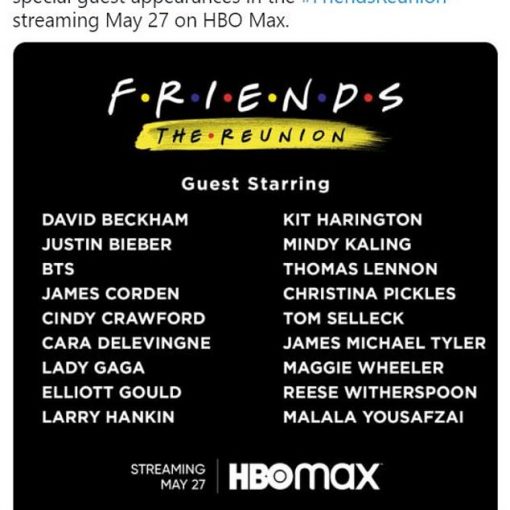 Shortly after debuting the first teaser trailer for Friends: The Reunion, HBO Max unveiled a slew of special guest stars. While it’s […] 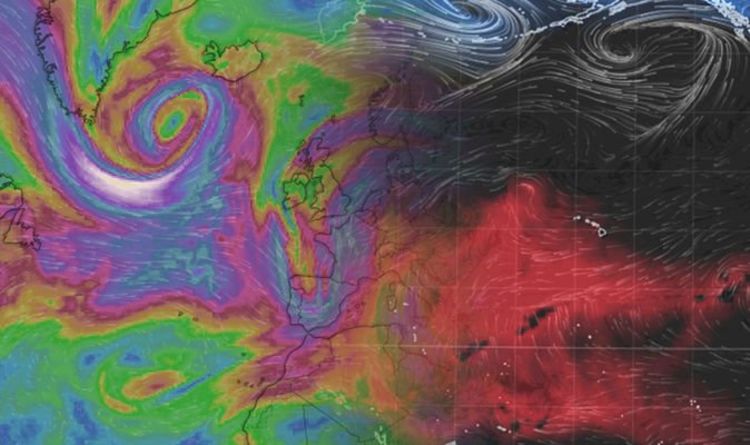 The second system being monitored in the Atlantic Ocean is a patch of disorganised showers and thunderstorms over the southwestern Caribbean Sea, […] 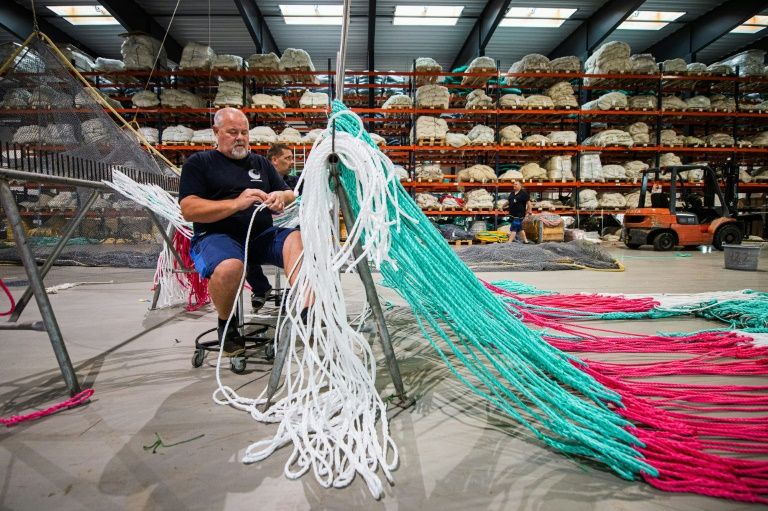 In Thyboron, a port in western Denmark, the sky is grey and overcast and fishermen look just as gloomy as soon as […]